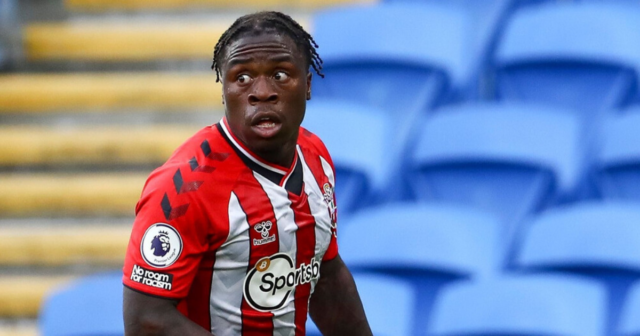 The ace is in the the last year of his contract.

They discovered that when he came up in talks over a swap deal for hot-shot Adam Armstrong.

But Rovers do not rate Obafemi at that price.

Saints face a tribunal to decide the value of their player if he leaves next summer.

The forward arrived at Southampton back in 2016.

He joined their academy after he was spotted playing for Leyton Orient.

Obafemi has featured 32 times for the South Coast club in the Premier League but only managed four goals.

Now he is desperate for regular first-team action after only featuring four times last term.

Obafemi was born in Dublin to Nigerian parents but his family moved to England and he was raised in the London area.

His older brother, Afolabi Obafemi, is also a footballer and previously played for Leyton Orient.

The ace was also a talented sprinter as a youngster and won the 100mfinal at the London Youth Games in 2009.

The speedster sealed that prize in a time of 11.6 seconds.