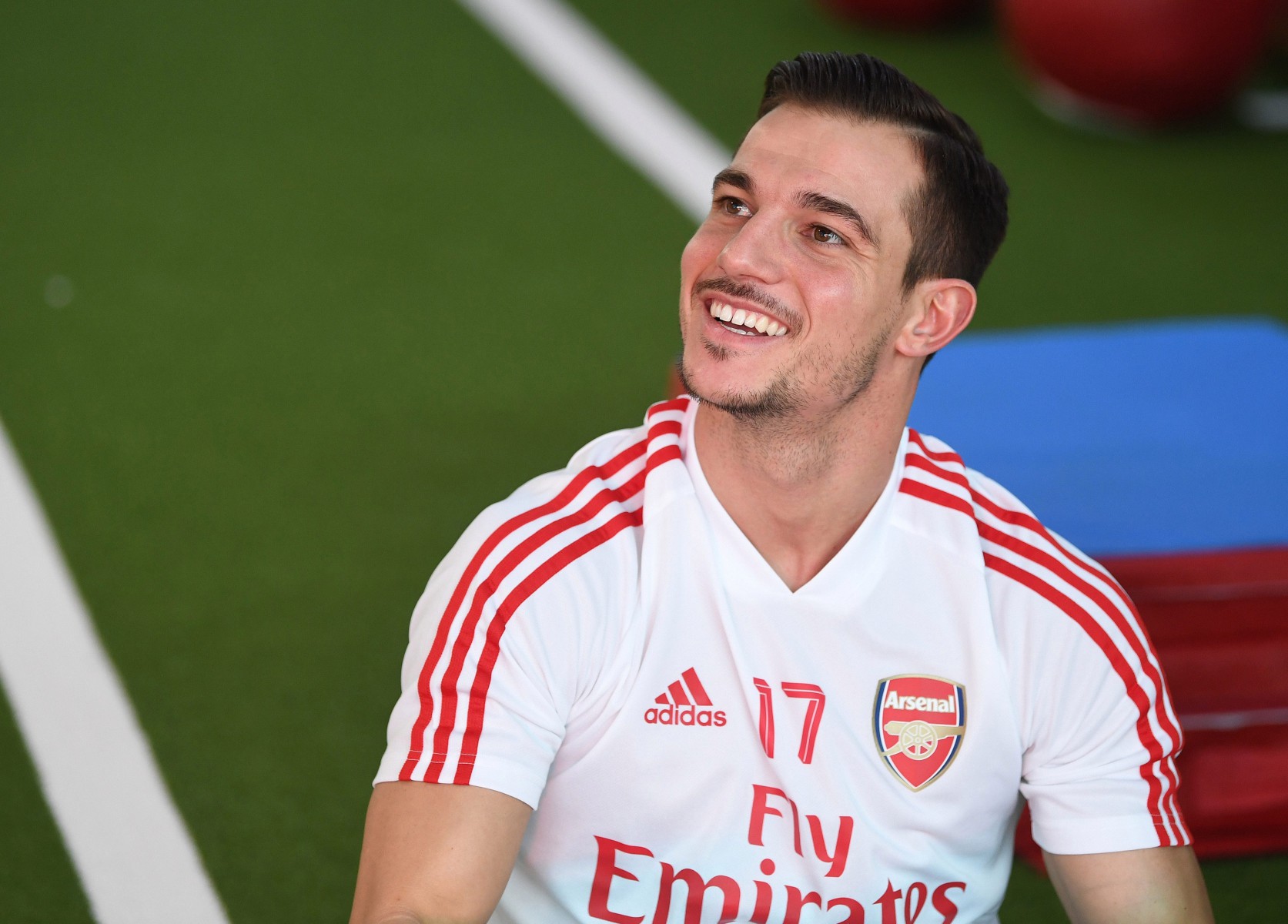 SOUTHAMPTON were shocked at Arsenals transfer for Cedric Soares but were pleasantly surprised to offload the defender.

With an injury crisis in defence for the Gunners, they moved for Brazilian centre-half Pablo Mari and full-back Soares.

Soares picked up an injury against Crystal Palace a week before the winter window shut, yet Arsenal made a surprise move for the Portugal defender.

According to The Athletic, the Saints were already resigned to losing the right-back on a free transfer next summer, with the players contract entering its final six months.

It was claimed Saints bosses saw barely any logic in the approach as the Gunners agreed a loan deal with the option to make the move permanent for Soares, who is currently in a knee brace.

But Emirates chiefs are confident the injury will heal soon with the ex-Sporting Lisbon star set to compete for a position in the starting 11.

Arsenals first-choice right-back Hector Bellerin is back in the side now, but missed 21 games through injury this season.

Ainsley Maitland-Niles was forced to fill in for Bellerin, but Arsenal boss Mikel Arteta has a recognisable full-back to provide him options at the back.

Arteta said: For me he is very important he balances what I want to do from the backline, he gives us more options, more solutions and opens up the pitch more.

He is a player we have been following for a few months and we are delighted to have him here.

He is a player who has big experience, hes played in this country and in different leagues.

He was being assessed yesterday and we will have more results today but he has a little issue and I dont think he will be available to play.