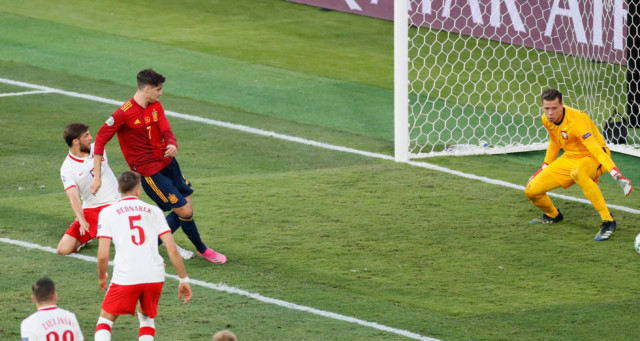 SPAIN are at real risk of missing out on the Euro 2020 knockout stages after they fluffed their lines against Poland.

Luis Enrique’s side are still to win a game at this year’s tournament after they drew their opener 0-0 against Sweden. 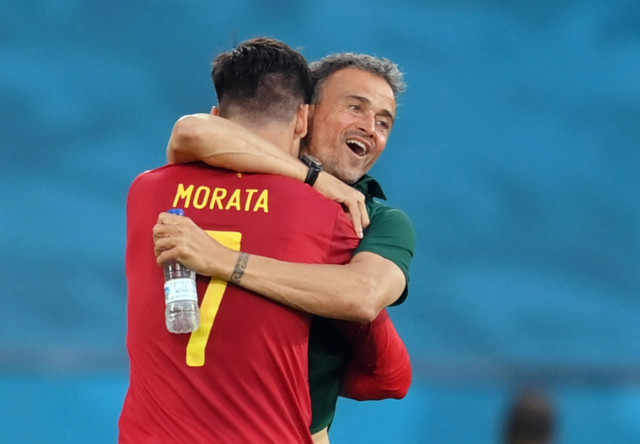 Former Chelsea ace Alvaro Morata fired Spain into a 25th minute lead, but despite their first-half dominance, they couldn’t find an elusive second.

And Luis Enrique’s side were made to pay when lethal frontman Robert Lewandowski headed home a 54th-minute equaliser.

They had a glorious chance to poke themselves in the Group E ahead just four minutes later when referee Daniele Orsato awarded them a penalty.

But Gerard Moreno crashed the spot-kick off the post, and then Morata blazed wide in front of an open goal. 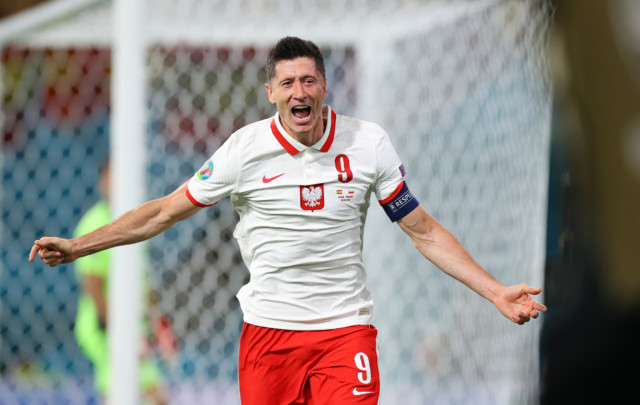 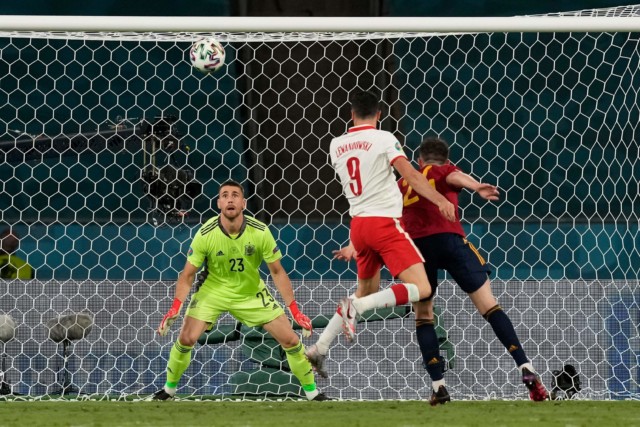 Did you miss our previous article…
https://www.sportingexcitement.com/football/premier-league/harry-kane-set-to-be-denied-dream-man-city-transfer-by-tottenham-chief-daniel-levy-in-huge-blow-to-england-skipper