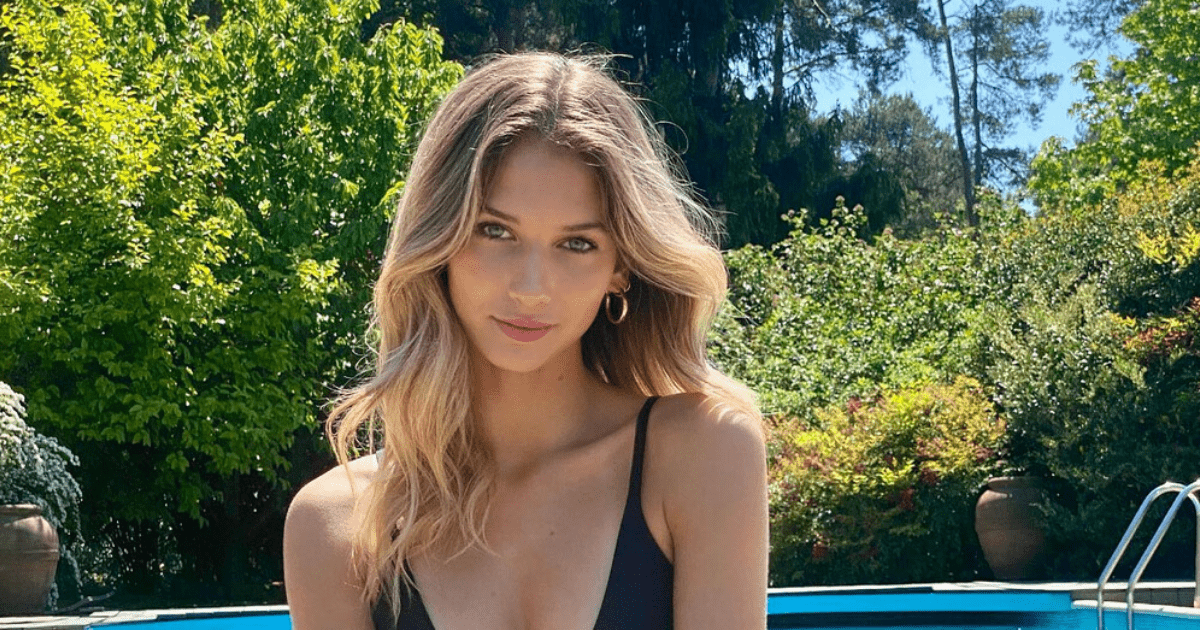 FOOTIE star Eric Dier has another reason to smile after getting his England place back – he’s scored with stunning model Anna Modler.

The Tottenham centre back has landed a blow on rivals Arsenal after stepping out with the pin-up ex of their former star Alexis Sanchez.

And she has been a regular fan at Spurs games this season – including last Saturday’s 6-2 thrashing of Leicester City.

Anna, 24, and pal Morgan Shelly shared snaps on social media as they lapped up the atmosphere inside the Prem giant’s £1billion stadium.

They have joked they’re good omens for Eric and the team, who have gone unbeaten in the league so far this season.

A pal told SE: “Eric and Anna are blissfully happy. They have been seeing a lot of each other.

“Eric has told pals it has been a great few weeks – getting back into the England squad and landing a stunning girl who was previously on the arm of an Arsenal star. He can’t stop scoring on the pitch, and has netted a cracker off of it.

“Anna is smitten and has told friends Eric could be ‘the one’. They are getting serious, so watch this space.”

The blonde confirmed in 2020 she was spending lockdown with her then lover Alexis Sanchez.

She sent tongues wagging about her relationship with the striker after uploading snaps posing next to his two Golden Retrievers Atom and Humber.

She joked as she stroked the dog: “Thank you for stopping me from working out. I agree, it’s definitely time to eat.”

Fans responded by urging her to look after Alexis, who starred for Inter Milan and Manchester United after leaving the Gunners.

In 2020 Anna uploaded a picture of herself inside the San Siro to watch Alexis Inter take on Serie A side Udinese. 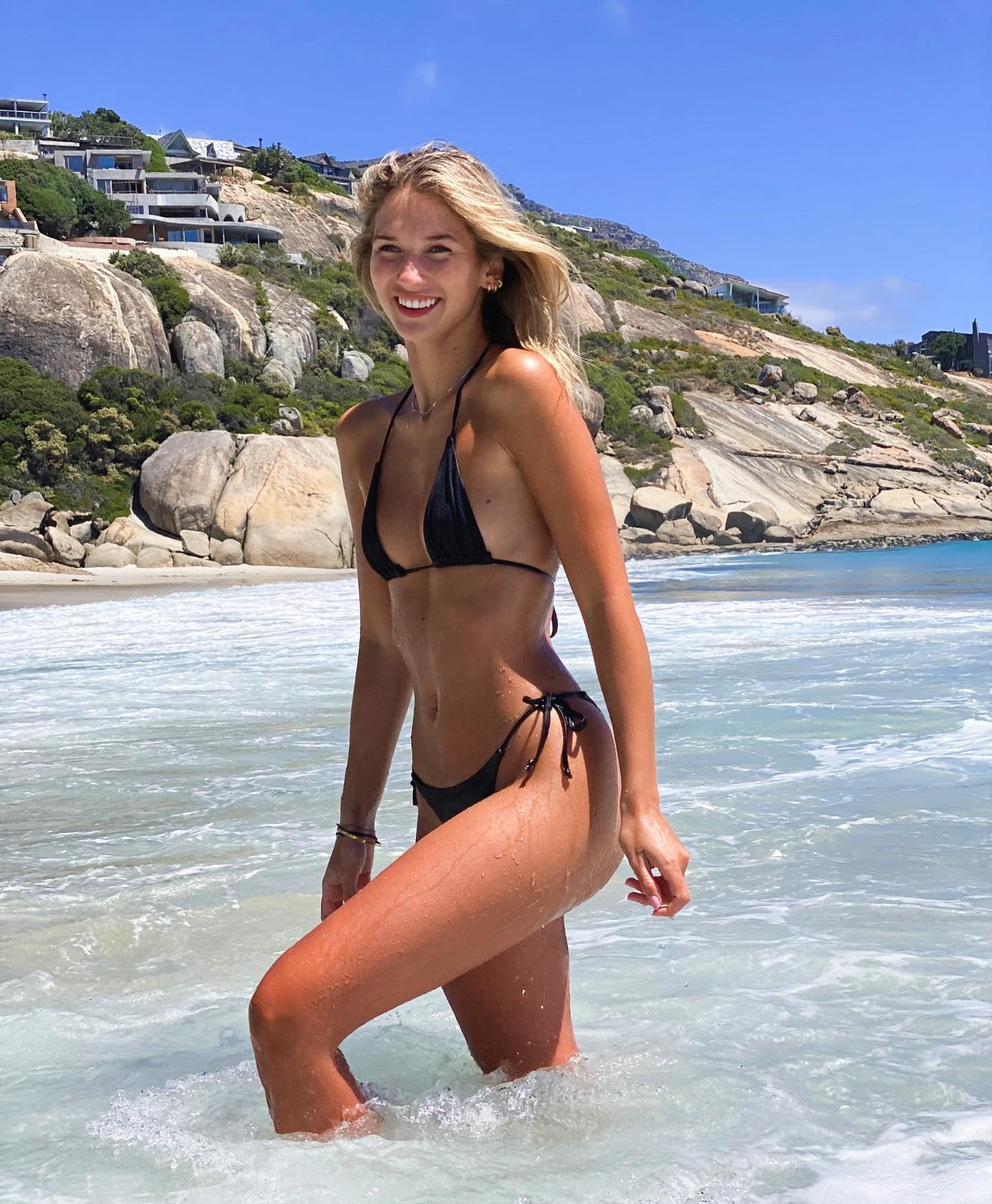 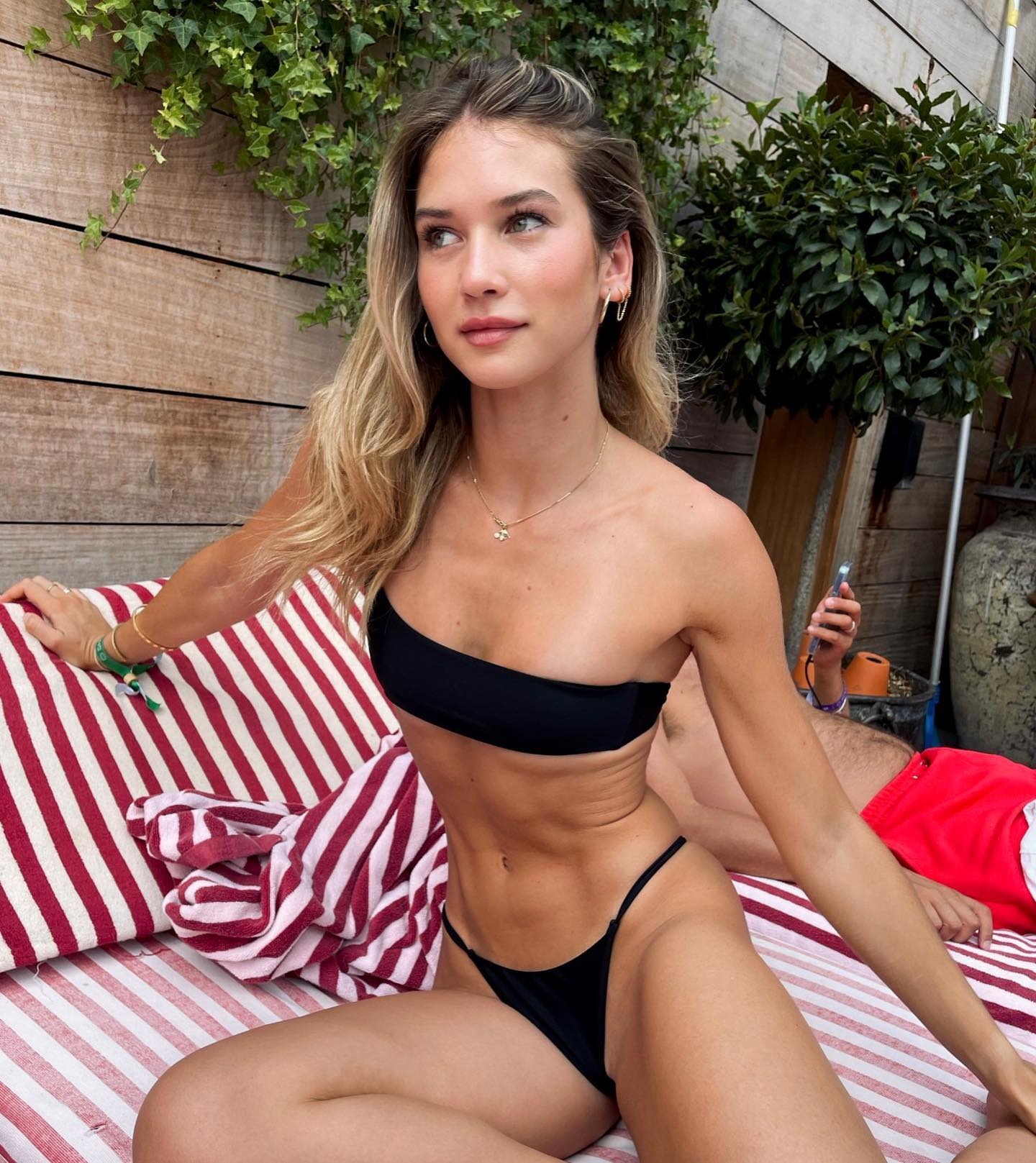 Her new man Eric has earned rave reviews for Spurs this season – even scoring twice – landing him an England recall and a chance of going to the World Cup in Qatar.

The £50m rated star was seen on the arm of gorgeous Portuguese blonde Maria Hansen since 2014.

Did you miss our previous article…
https://www.sportingexcitement.com/football/premier-league/thomas-tuchel-could-be-deported-before-christmas-with-german-in-post-brexit-visa-limbo-after-chelsea-axe/