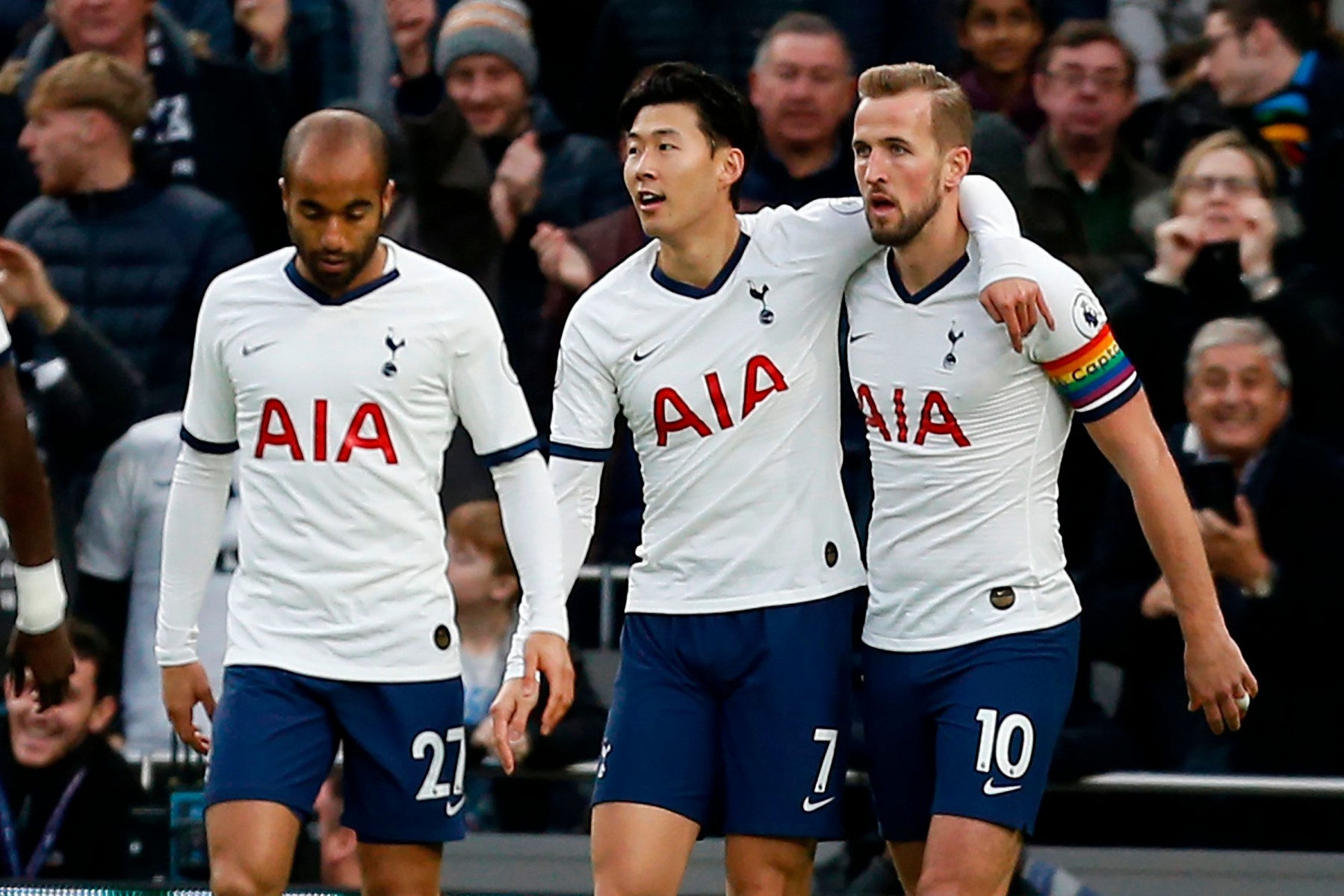 The young supporter was seen by stewards appearing to have been discriminating against the South Korean during Jose Mourinho’s side’s 5-0 win over the Clarets.

During the game, Son had scored one of the goals of the season after running the length of the field to slot past Nick Pope.

It is unknown whether the alleged racial incident happened before or after the 27-year-old’s strike, with both Spurs and Burnley confirming that they are seeking more information.

The sickening abuse was part of a shameful weekend in English football, when a fan was arrested following an episode in the Manchester Derby.

A disturbing video posted on social media showed Anthony Burke appearing to make monkey gestures towards United midfielder Fred during the Red Devils’ 2-1 victory over rivals City at the Etihad.

The 26-year-old was also pelted with missiles as a bottle of water and several lighters were hurled from the stands, with one object striking the midfielder on the back.

The FA are investigating both incidents, while City have released a statement vowing to issue lifetime bans to any supporters found guilty of racist behaviour.

Burke, meanwhile, insisted he was innoncent, writing on Facebook: Listen, Im only [a] racist c*** because I had a screenshot that made me look it.

“However, I aint racist, watch the match half of it was me with me putting my hands in my pants. I know the true.

Greater Manchester Police confirmed a man has been detained although they offered no further details.