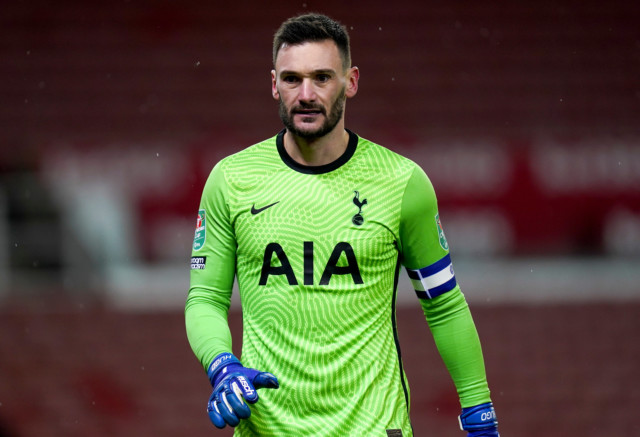 SPURS are preparing for a fight to stop Hugo Lloris from linking up with Mauricio Pochettino at Paris Saint-Germain.

And the club are already looking at potential replacements with West Brom’s Sam Johnstone and Dean Henderson of Manchester United potential targets.

Former Tottenham manager Pochettino has agreed to take charge of PSG, the club where he used to play.

Poch will look to bring in players this month with Dele Alli one potential player.

Yet Pochettino is also looking long-term and he is keen to sign French national captain Lloris in the summer.

Despite being aged 34, Lloris would be a popular signing at the Parc des Princes as a replacement for Keylor Navas.

Lloris, who signed from Lyon for £7m in 2012, has one year left on his current deal.

Of the targets, Johnstone continues to impress for West Brom despite their lowly position in the League.

Also, Henderson is getting increasingly frustrated at United with David de Gea still being preferred.