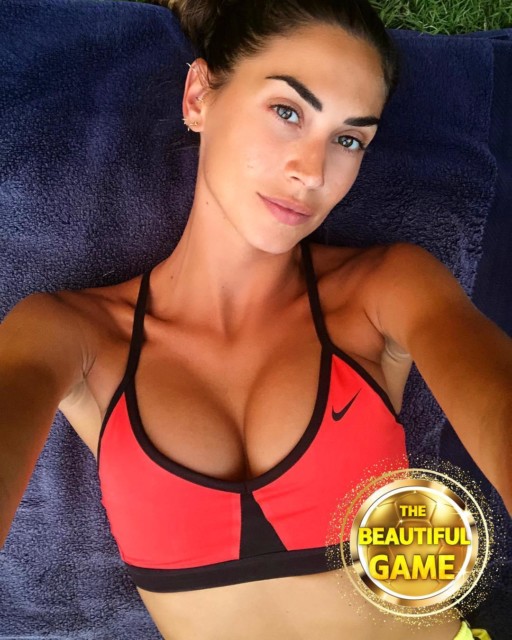 HAILING from Boston, Massachusetts to Sardinian parents, there’s no doubt Melissa Satta-Boateng was born with fire in her belly.

The stunning WAG, who has been married to former Tottenham and Portsmouth midfielder Kevin-Prince Boateng since 2016, also isn’t afraid to talk about her sex life.

Melissa Satta-Boateng is the stunning WAG of Kevin-Prince Boateng

Ready for the holidays

In fact, back in 2012 she once revealed why she thought her beau was always seeking treatment in the medical room.

“The reason why he is always injured is because we have sex seven to ten times a week,” Satta-Boateng, 34, claimed.

She added: “I’m afraid that’s the reason for the strain,” with Kevin-Prince out of action for most of that year with a thigh complaint.

You can certainly think of worse ways to get injured.

But Satta-Boateng, herself, has carved out her own unique career – starting with modelling in 2002.

From presenting a Victoria’s Secret TV show special in 2009, her career on the small screen soon blossomed.

She found herself working on a host of Italian shows, where she got to display her out-going personality.

At the same time, Satta-Boateng appeared in sexy shoots with the likes of Maxim and Sports Illustrated.

Then came a high-profile relationship with Italian legend Christian Vieri, which ended in 2011 after she allegedly had an affair.

However, a month after that she was photographed going into a hotel late at night with basketball legend Kobe Bryant, which led to his wife Vanessa Bryant filing for divorce.

But she has since found happiness with Kevin-Prince, and the hot couple had a child together in 2014 called Maddox Prince. 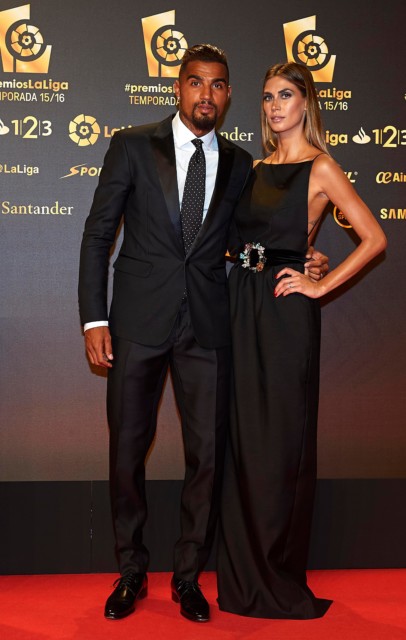 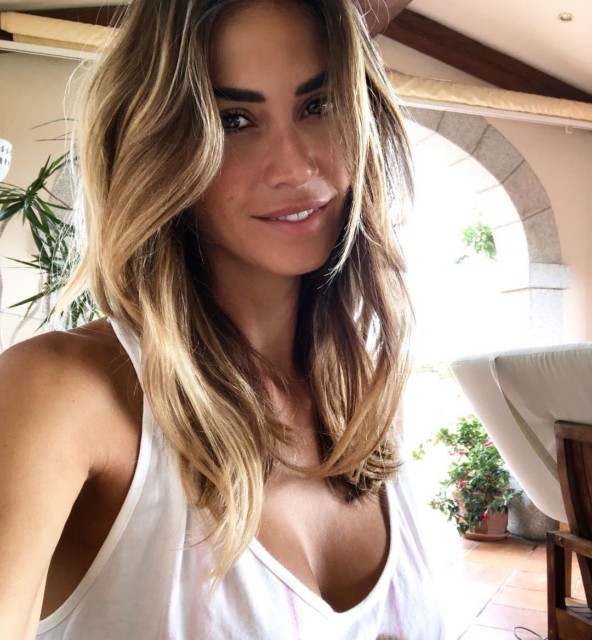 Melissa Satta-Boateng started out as a model 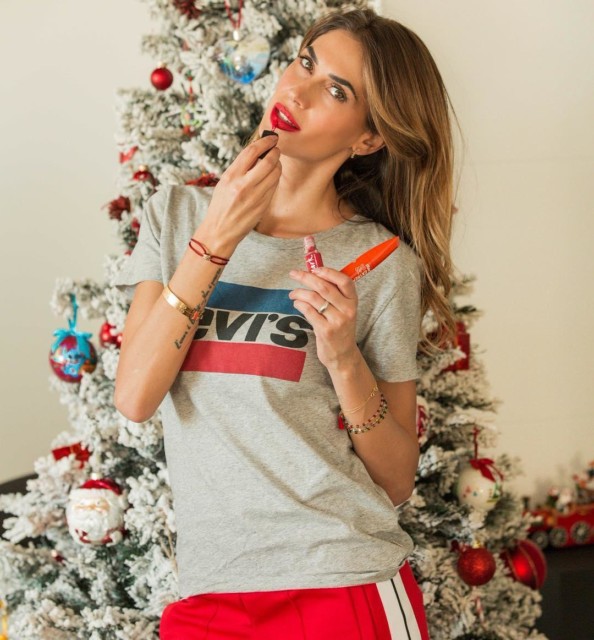 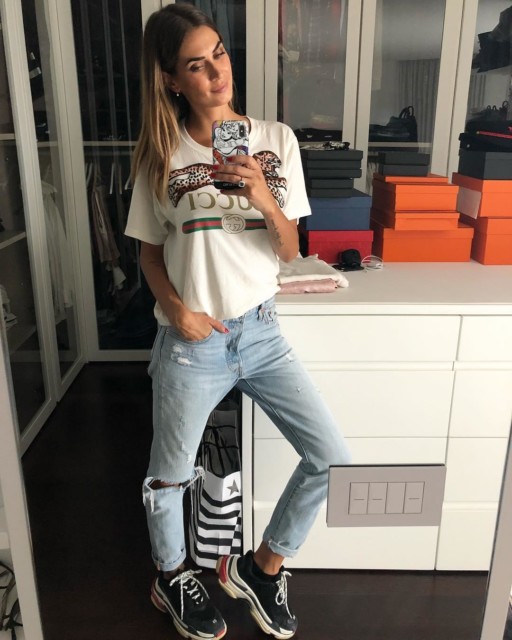 She has since become one of Italy’s top TV presenters

The loved-up couple and their boy visited the stunning Italian island of Sardinia on their weekend off.

And they enjoyed the glorious Mediterranean sunshine as a family.

The trio made good use of a luxurious private yacht. 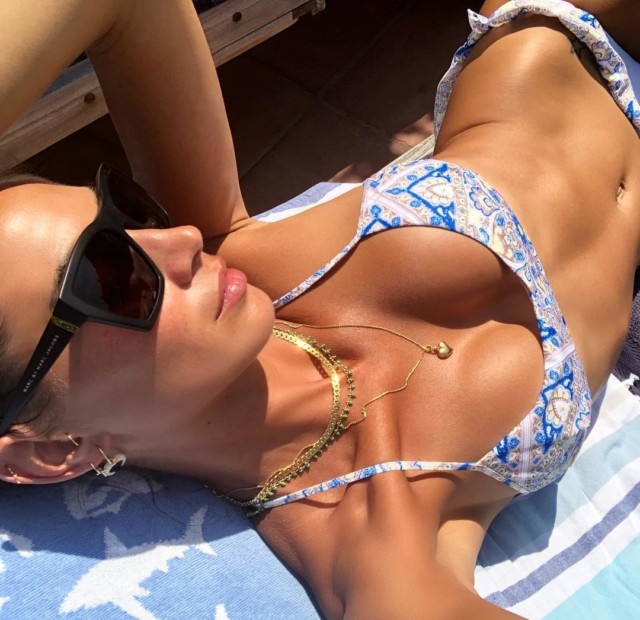 However, in 2011 Satta-Boateng caused controversy when she was seen with basketball legend Kobe Bryant 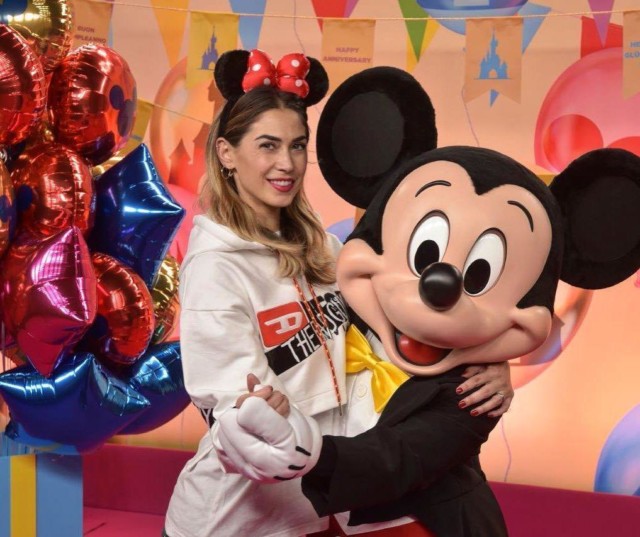 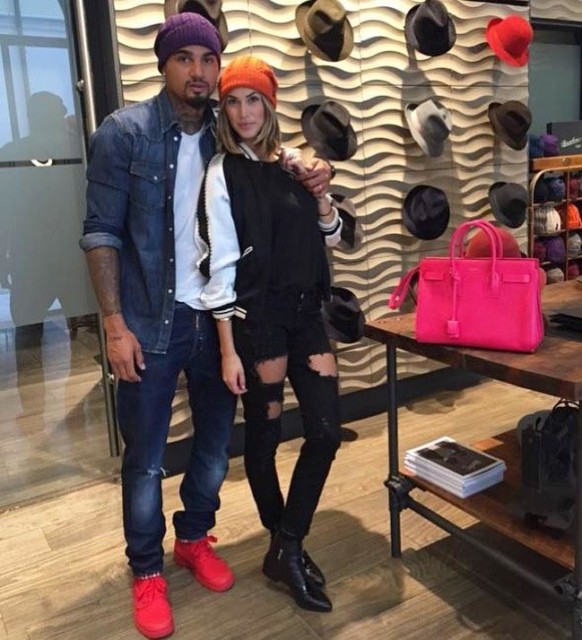 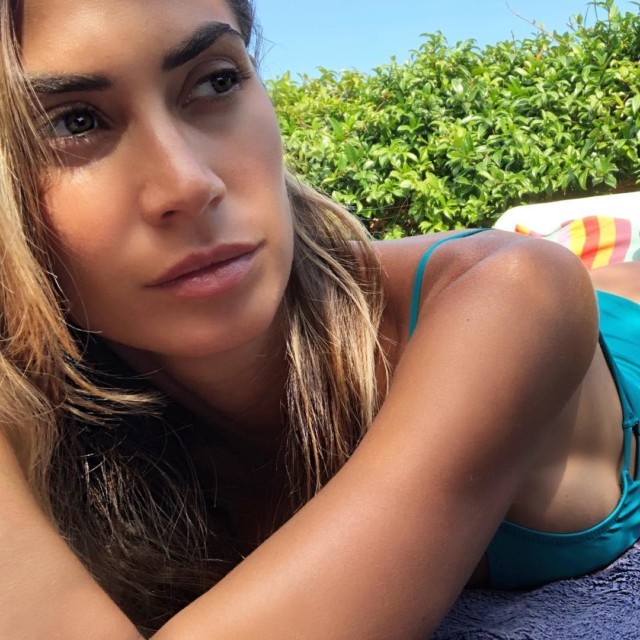 But there is reportedly trouble in paradise in their marriage 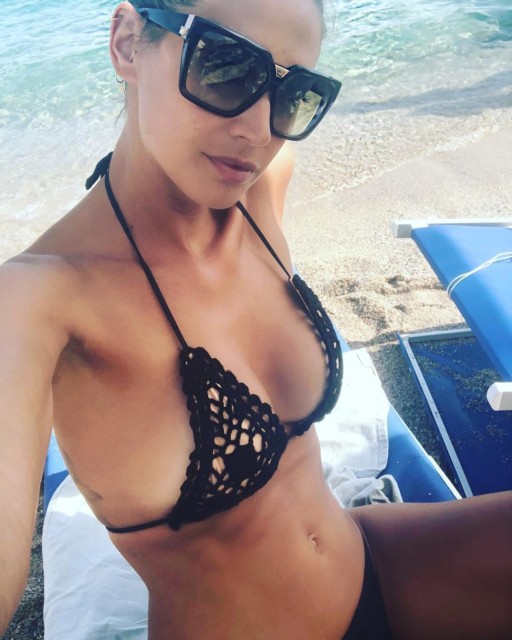 Did you miss our previous article…
https://www.sportingexcitement.com/football/premier-league/12pm-arsenal-news-live-saka-to-sign-new-contract-thomas-partey-transfer-next-thiago-silva-urged-to-join-latest

Advertisement. Scroll to continue reading.
In this article:arsenal, portsmouth