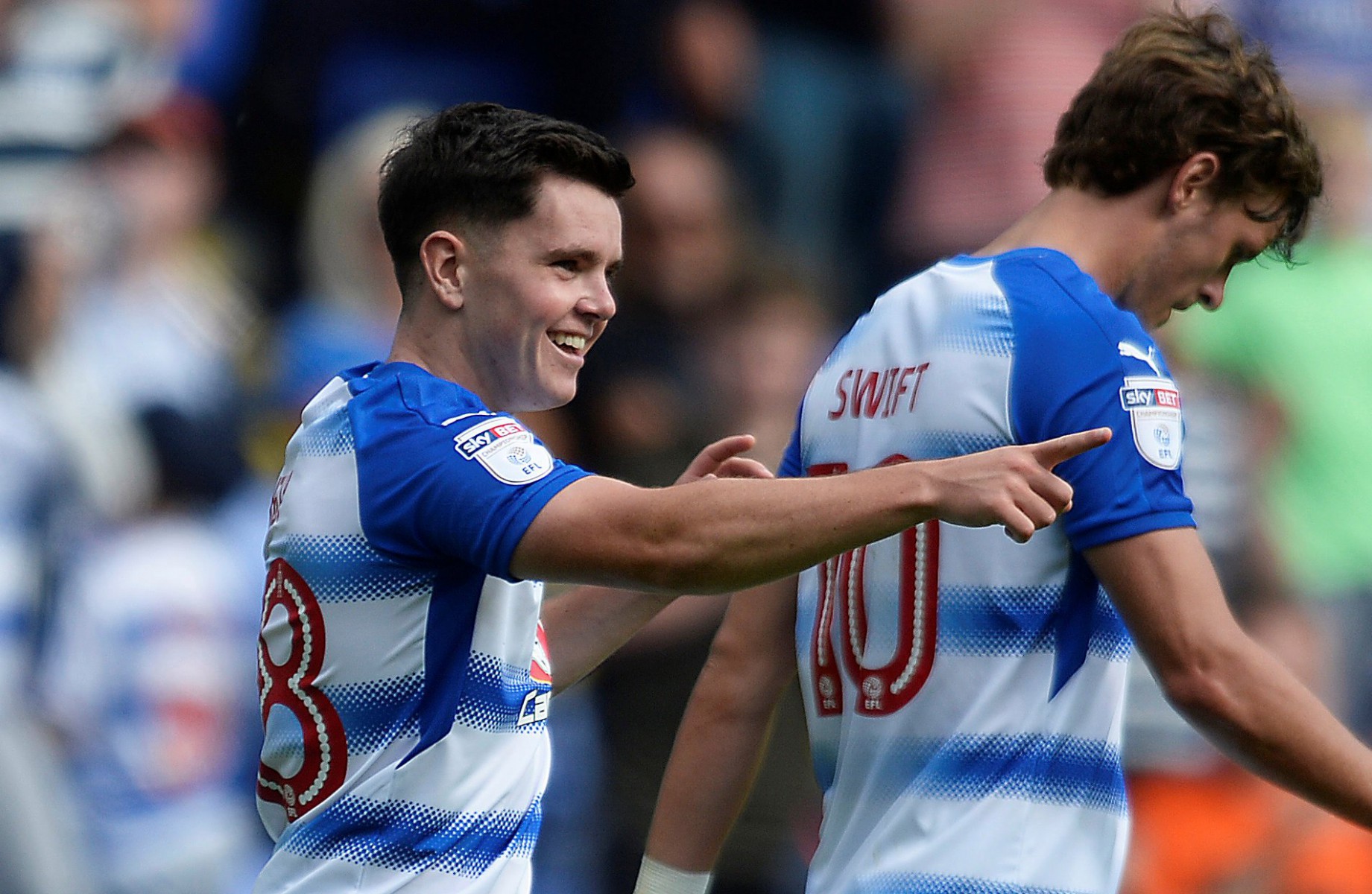 SUNDERLAND have shown an interest in Feyenoord midfielder Liam Kelly.

The 24-year-old made the move to Holland only this summer after being persuaded to follow his former Reading boss Jaap Stam.

But Kelly has made just one league appearance in the Eredivise this season and his chances of fighting his way into the starting XI took a huge blow back in October after Stam’s departure.

The Black Cats are keen to offer Kelly a way back into English football, while MK Dons and Oxford United are also keeping an eye on the situation.

Kelly made 82 appearances for the Royals after coming through the academy system – signing his first senior contract in 2013.

He was a key figure for the Royals under Stam in their 2017 Championship play-offs campaign, losing out to Huddersfield on penalties in the final at Wembley.

He has also been challenging for a call-up to the Republic of Ireland senior squad after representing both the U19s and U21s.

Advertisement. Scroll to continue reading.
In this article:Reading, sunderland