These three Stoke forwards have Premier League icons for dads – and grandads – but can you guess who they are?
Advertisement 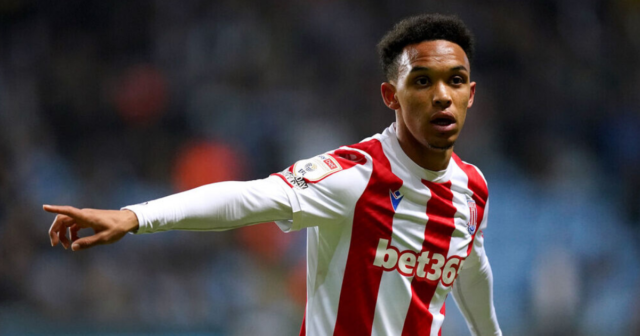 STOKE CITY are providing their fans – and many older Premier League supporters – with a fond trip down memory lane with their attack this season.

The Potters are currently in the Championship play-off chasing pack with their promotion hopes resting on some stellar names.

All three have fathers – and in one case a grandad as well – who have won the top-flight title.

And there was more than just a little nostalgia doing the rounds as TWO of the trio got on the scoresheet earlier this month in Stoke‘s FA Cup win over Leyton Orient and the other made his senior debut.

But can you guess who they are?

And we delve into the family trees as well – proving that playing football was definitely in the blood for each of them.

The striker was born on December 28, 1999 and had the perfect man to teach him the art of goalscoring from the day he started walking.

His father Kevin enjoyed an epic career finding the net for Arsenal, Everton, Nottingham Forest and West Bromwich Albion before hanging up his boots in 2007 following a short stint at Cardiff City.

After winning the old First Division with the Gunners in 1991, the now 51-year-old soon added FA Cup and Uefa Cup Winners’ Cup medals to his collection.

Now it’s his boy, aged 22, who is providing him with plenty of joy.

After beginning his career in Manchester City’s academy, Tyrese headed to Stoke in 2018.

He had a stint on loan at Shrewsbury while still a teen, but now he is back and a regular in O’Neill’s matchday squad.

The starlet has scored 17 goals in 69 league matches for the Potters – with three to his name in all competitions this term. 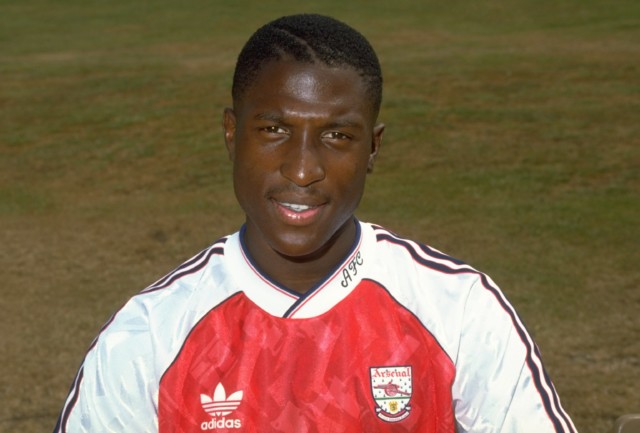 The most well-known out of the trio, the winger already has plenty of top-flight experience during his much-travelled career.

After failing to establish himself at Liverpool, one of his ex-England international father Paul Ince’s old clubs, he signed for at Blackpool.

His form there made a number of clubs sit up and take notice but it was Hull City he headed to after a loan at Crystal Palace.

A loan at Nottingham Forest was followed by one at Derby, eventually leading to a permanent switch, for two years prior to a season-long spell at Huddersfield.

Tom, 29, headed to Stoke in 2018, and even though he had another loan stint at Luton, he has amassed 94 appearances and 12 goals in the league for them since.

He knew from a young age that he big boots to fill – especially with a dad nicknamed The Guv’nor.

Ince senior shot to stardom at West Ham in the 1980s before going on to win the Premier League and FA Cup twice at Manchester United.

He went on to play for Inter Milan, Liverpool, Middlesbrough, Wolves and Swindon prior to becoming player-manager at Macclesfield and saving them from relegation. 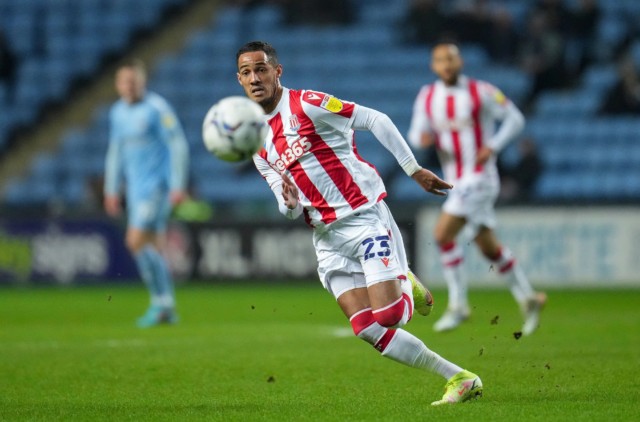 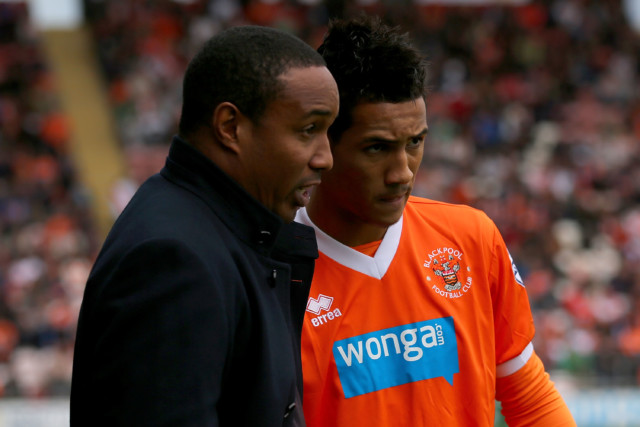 The 20-year-old made his debut in the FA Cup win over Leyton Orient.

That was followed by a man of the match display on his first Championship start in last week’s win over Hull City.

And the youngster, son of ex-Chelsea, Man City and England international Shaun Wright-Phillips, needed just 90 seconds to make an impact last weekend against Fulham with his first-ever goal.

But it’s not only his father he can turn to for advice – his grandad is none other than Arsenal legend Ian Wright.

And the proud Wrighty could not hide his delight as he shared his reaction to D’Margio’s strike against the Cottagers on Twitter.

Now he will be hoping to go on and enjoy as much success as his dad, who won the Premier League at Stamford Bridge in 2006. 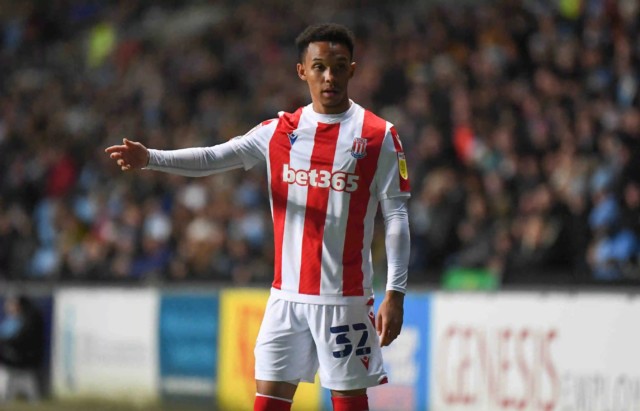 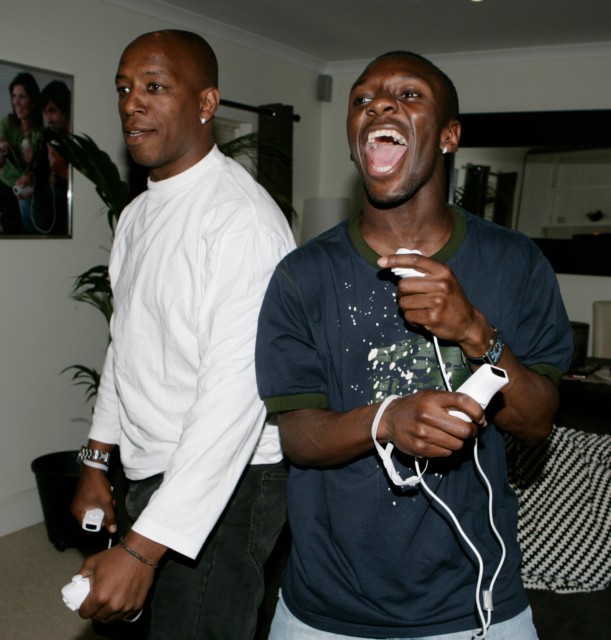