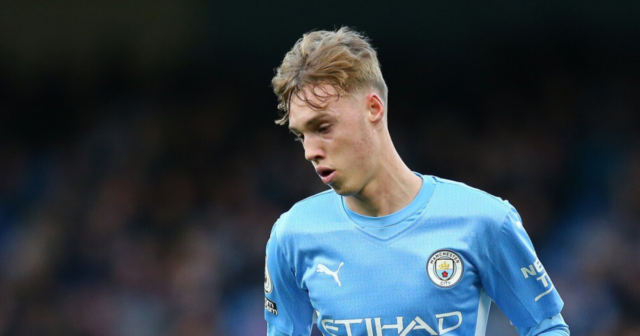 GARY NEVILLE likened Manchester City starlets Cole Palmer and James McAtee to David Silva as he joked they are ‘clones’ of the Spanish playmaker.

Teenage attacking midfielder Palmer, 19, was tasked with leading the line against Everton at the Etihad on Sunday in what was his first top-flight start.

He was replaced by fellow 19-year-old McAtee in the closing stages of the 3-0 win, where he showcased his class in his brief cameo in his first Premier League outing.

The performances of the pair caught the eye of Manchester United legend Neville, who stated they remind him of Silva.

Silva won four Premier League titles during his ten-year spell at City, before departing in 2020 to link up with Real Sociedad.

Speaking on commentary of the duo, Neville stated: “It’s not an academy, it’s a cloning system.

“It’s almost like David Silva’s left them all behind!”

Pep Guardiola was also quick to praise the two academy graduates following their displays against the Toffees.

When asked about the pair, the City gaffer said: “It was difficult for all of us, people who play in the middle to find places.

“Striker is the most difficult position in the team.

“When the game went on he felt more comfortable. 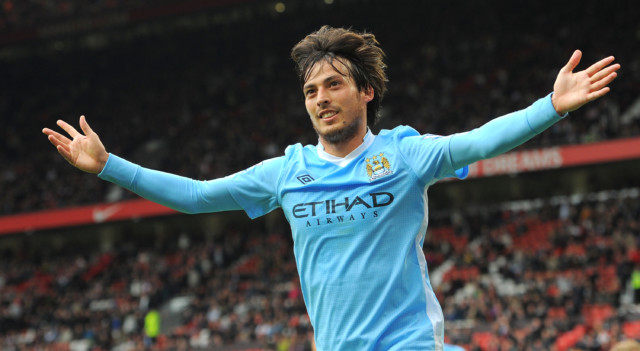 “Now he has almost 90 minutes in his legs, when you let the players play.

“It is an incredible investment for the club and the future.

“Very pleased and with the few minutes James McAtee played as well.”