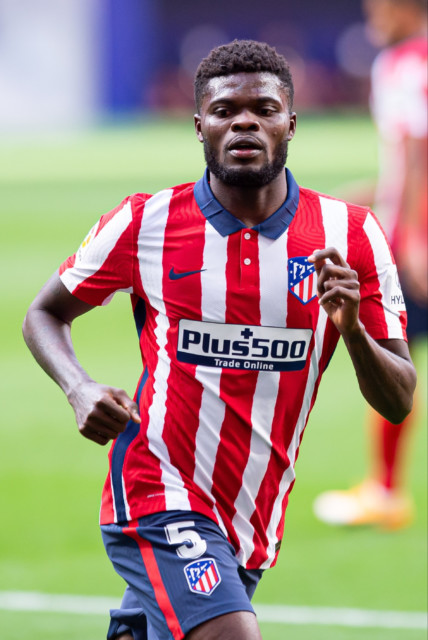 HE is not by any means a Partey animal.

Arsenal’s new £45million recruit Thomas Partey does not even shout unless he needs to make his mark. 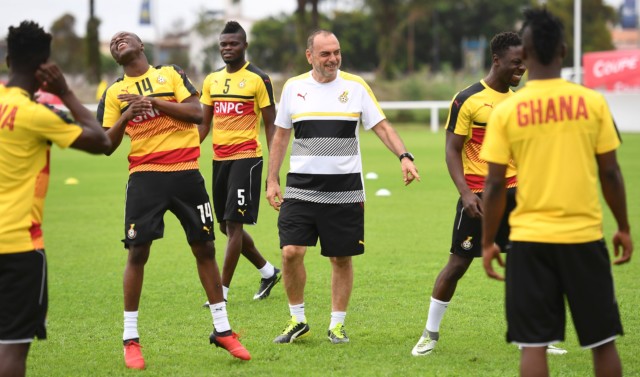 But the Ghanaian’s rise from the most humble of footballing beginnings is just part of the reason he can become the driving force of Mikel Arteta’s Gunners.

And the man who gave him his first Ghana cap, former Chelsea and West Ham boss Avram Grant, is confident Partey will take the Premier League by storm, once he finds his legs.

Grant told SunSport: “From the first time I watched him, I saw a player who was very strong and good on the ball, who understands the game very well.

“Even when he was relatively young and inexperienced, he knew what he needed to do in terms of possession and position, how to get in the right place at the right time.

“But he’s also a very good boy, on and off the pitch, with a great character. He wants to do his job and he is very consistent.

“Thomas doesn’t tend to have good days and bad days because you know every match what you will get from him, which is his best for the team.”

Then again, Partey’s back story suggests Grant’s assessment should not be a surprise.

Born as the eldest of eight siblings in the town of Odumase Krobo, the centre of Ghana’s small glass bead-making industry, Partey and his dad Jacob soon began to dream of him escaping his modest surroundings. 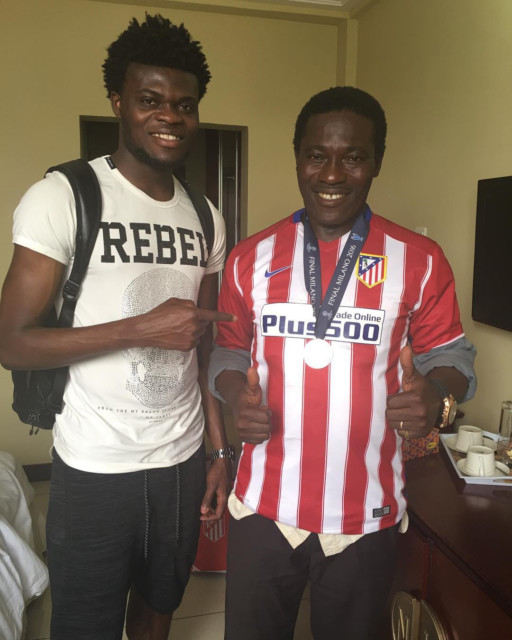 And that dream was realised when Atletico Madrid took a punt on the youngster, barely 18 when he arrived in Spain in 2011.

Loan spells at Mallorca and Almeria, in which Partey became a key component of both sides, prefaced his return to Atletico, where he made his mark and came off the bench in the 2016 Champions League final, won by neighbours Real after a shootout.

That summer saw his international bow against Mauritius, with Grant at the Black Stars’ helm.

The Israeli added: “He likes to be with other people but is a polite boy, quiet most of the time but prepared to say what he thinks when it needs to be said, not shouting but making his point.

“It is good for any manager to have a player like that in his dressing room.

“I’d ask the Arsenal fans to give him a few weeks just to get used to English football, because it is still played differently in the Premier League to anywhere else, even if there are more foreign players now.

“But he will prove a good signing, perfect for what Mikel Arteta is trying to do.

“When you need him to hold the ball up, he can do that and he is a great fit for what Arteta is trying to make his team.

“If you ask him to play wide, he can but it’s not his position.

“He is a central midfielder, who will win the ball and play the right pass forward and can see the pitch, tactically disciplined as well and committed to his team.

“And he will make a big difference to Arsenal, just like he did at Atletico. He is a really good signing, just what they needed.”