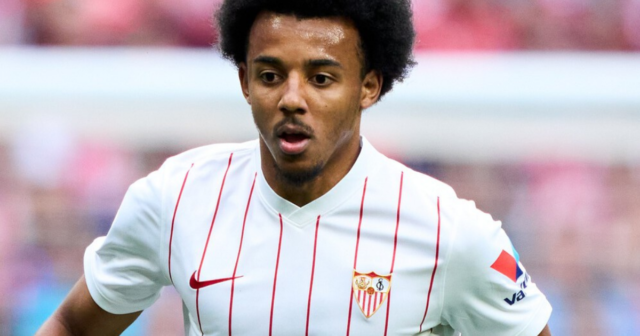 THOMAS TUCHEL is ready to finally shape his Chelsea side into what he wants it to be, according to reports.

The club’s new owners are giving the Blues boss more influence over the make-up of his squad, according to The Athletic.

Chief among the German’s plans is said to be a transition from a back-three into a back-four.

That theory is supported by Chelsea’s interest in the likes of top centre-backs like Sevilla’s Jules Kounde and Juventus’ Matthijs de Ligt this summer.

The Blues need backline reinforcements for whatever system they play following the departure of Antonio Rudiger to Real Madrid and Barcelona-bound free agent Andreas Christensen.

The Athletic says new owners Todd Boehly and Clearlake Capital have given Tuchel a say on transfer targets that “few head coaches or managers ever did in the 19 years of Abramovich ownership”.

It explains: “This is the first opportunity that Tuchel has had to re-mould this Chelsea team more in line with his footballing principles.

“His decision to start with and then stick with 3-4-2-1 for much of the first 18 months of his Stamford Bridge tenure was a pragmatic one.

“It was made in recognition of the profile of the squad and particularly with a view to maximising Thiago Silva and Jorginho’s qualities, while minimising their weaknesses.”

That switch to a back-four would allow Tuchel to make more potent use of wingers.

That is thought to be fueling Chelsea’s interest in the likes of Leeds’ Raphinha and Manchester City’s Raheem Sterling.

The Athletic report says: “Chelsea’s pursuit of Raphinha springs directly from Tuchel’s desire to have an aggressive winger at his disposal.

“There is even a possibility that 4-4-2 could be used, with Raheem Sterling deployed more centrally if Boehly manages to close a deal to sign him from City.”

Did you miss our previous article…
https://www.sportingexcitement.com/football/premier-league/how-arsenal-new-boy-gabriel-jesus-and-tottenhams-richarlison-compare-and-who-do-stats-say-got-better-striker/