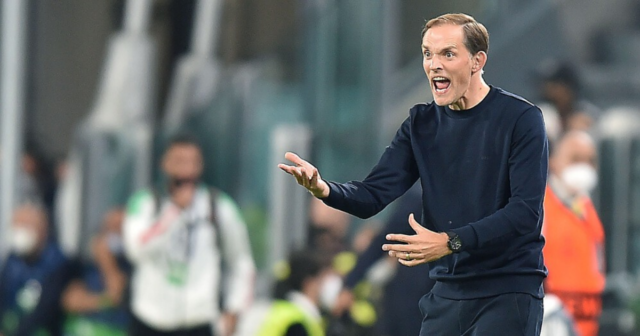 CHELSEA boss Thomas Tuchel bemoaned his team’s ‘tired’ performance after their 1-0 defeat to Juventus in the Champions League last night.

The Blues have lost two in a row under Tuchel for just the second time since he took over at Stamford Bridge in January, after losing 1-0 to both Manchester City and Juventus this week.

Speaking post-match, Tuchel said: “We’re all disappointed. It was the tough game we expected.

“You have to play with zero mistakes in midfield and take the risks in the right moment. To do this you need to be in rhythm, good decision-making.

“I didn’t feel us fresh today, mentally. We were in training yesterday. Today it was not like this. I don’t know why. If you need any proof, look at the two ball losses in the first half and the cheap goal we gave away.

“I felt us slow, tired, mentally slow with our decision making. We had ball possession, high recoveries but two crucial ball losses. You can’t have this on this kind of level.”

Chelsea were without key players Mason Mount and N’Golo Kante, who are both regulars in Tuchel’s starting XI.

Mount’s creativity and Kante’s ball retention are vital to his side’s success, and it was a lack of these two things that caused Chelsea problems last night.

Peter Crouch, 40, said post-match on BT Sport that Mount’s absence was obvious, with Havertz and Ziyech lacking the same spark as the England international.

He said: “He (Mount) has the same quality as those boys but there’s more urgency.

‘Tactically, he gets back in, he potentially works harder – he looks like he works harder. I think that’s the difference.”

The goal that made the difference came just 11 seconds into the second-half, when Federico Chiesa found the net with a superb finish to stun Chelsea, who had dominated the first-half.

Tuchel added: “It is impossible on this kind of level to concede a goal like this in the first seconds of the second half.

“When you know what’s coming and you have defensive organisation like we have, normally it’s always possible to defend it. We got punished for it.

“We struggled to create our own rhythm because they were so deep and so passive. It is not easy, we struggled to find our own intensity, but this is what you need to do.”

Juve were defensively outstanding, frustrating their opponent by remaining well-organised, compact and springing counter-attacks whenever Chelsea gave the ball away.

Kovacic’s blushes were spared after he twice lost possession in midfield to present the Old Lady with opportunities to hit Chelsea on the break, but they were unable to capitalise.

Despite their difficult start to the season in Serie A, Juventus sit top of Group H in the Champions League, with six points out of six after beating Chelsea and Malmo in their opening two games.

Chelsea will have the chance to bounce back after the international break when they take on Malmo on 20 October and will face Juve again at Stamford Bridge on 23 November. 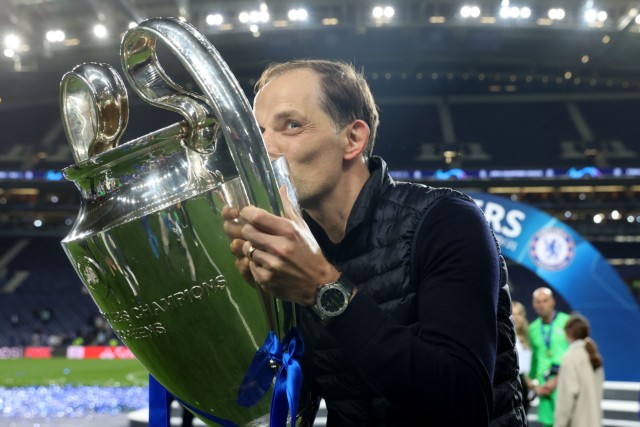