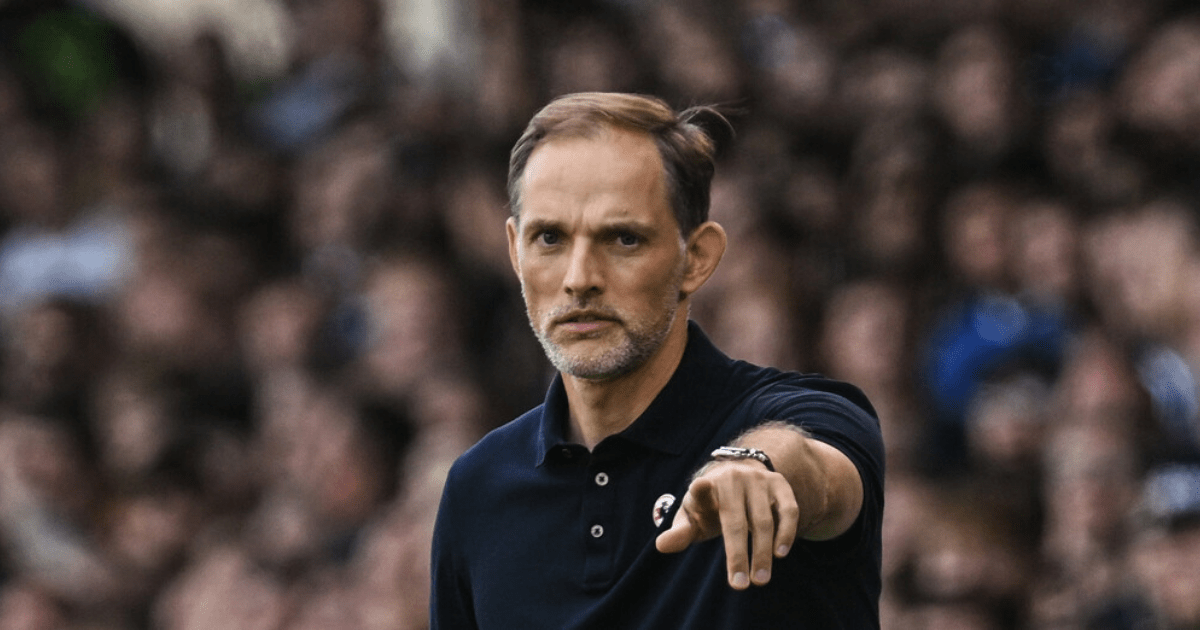 FORMER Chelsea manager Thomas Tuchel has rejected an offer to take over at Bayer Leverkusen, according to reports.

The German was sacked by the Blues back in September after a slow start to the season and with new owner Todd Boehly wanting to appoint his own man in Graham Potter.

Thomas Tuchel has said no to Bayer Leverkusen

Tuchel has reportedly since been contacted by Leveruksen but he has turned down the approach.

The club are yet to part ways current boss Gerardo Seoane but he is under pressure with the team second bottom of the league.

He faces must win games in his next two matches against Porto in the Champions League and Schalke in the Bundesliga, claim Sport1.

Seoane has received public support from CEO Fernando Carro however he has stressed that the club are not unprepared for a change in manager.

Last season the club finished third in the Bundesliga but this campaign has been disastrous in comparison taking only five points from eight matches.

It is unknown whether the club’s perilous position or if Tuchel wants to take a break from the dugout is the reason why he is reportedly ‘not interested’ in Leverkusen.

Tuchel, 49, had a great spell at Chelsea before his sacking winning the Champions League, Super Cup and Club World Cup.

SunSport had exclusively revealed he was brutally dismissed by Boehly in a short meeting after pleading for more time.

He spent around £275million on transfers in the summer but was given few matches to embed all his new players.

His pedigree remains high though as his Chelsea stint follows his time at Paris Saint-Germain where he lifted two league titles and made the final of the Champions League.

Tuchel has not managed in his homeland since his first senior job at Mainz before taking charge of Borussia Dortmund for two seasons.

With Julian Nagelsmann under pressure at Bayern Munich he has also been rumoured to be a candidate for that role.