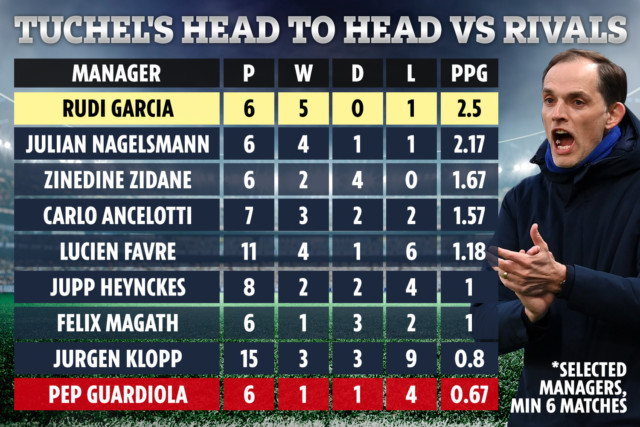 THOMAS TUCHEL’S worst managerial nightmare is Pep Guardiola as they prepare to face off in the Champions League final.

The Chelsea manager earned his place back in European club football’s showpiece match a year after defeat with Paris Saint-Germain against Bayern Munich.

But after seeing off Real Madrid in dominant fashion, the German goes up against nemesis Guardiola in Istanbul on May 29.

And his record against the Manchester City boss makes for grim reading.

In fact, taking into account managers he has faced at least six times in his career, no gaffer has a better return against Tuchel than Guardiola.

In their six previous meetings, Tuchel boasts just one win, one draw and four defeats, equating to an equivalent of 0.67 points per game – although some are cup matches.

However, Tuchel will be buoyed by the fact that one victory came in April’s FA Cup semi-final victory with Hakim Ziyech’s finish the difference, giving him the chance at winning the double.

Ironically, his next-worst record is against his predecessor at Dortmund, Jurgen Klopp. 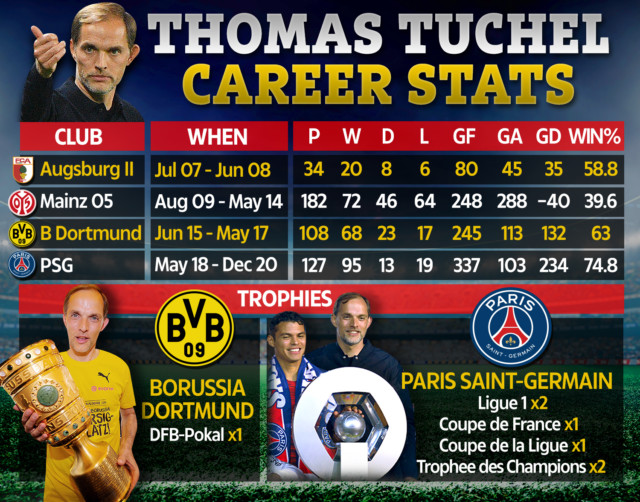 At the other end of the spectrum, Tuchel enjoys going up against Julian Nagelsmann (2.17 PPG), Zinedine Zidane (1.67) and Carlo Ancelotti (1.57).

But the German’s favourite opponent is Rudi Garcia.

The former Lille, Roma and Marseille boss is now in charge at Lyon.

Tuchel, though, clearly has his number with five wins and one loss from six matches at 2.5 PPG. 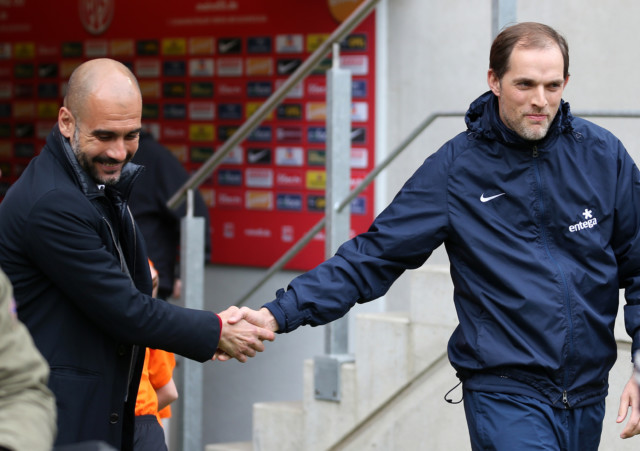 Tuchel went up against Guardiola five times in Germany, losing four and drawing one 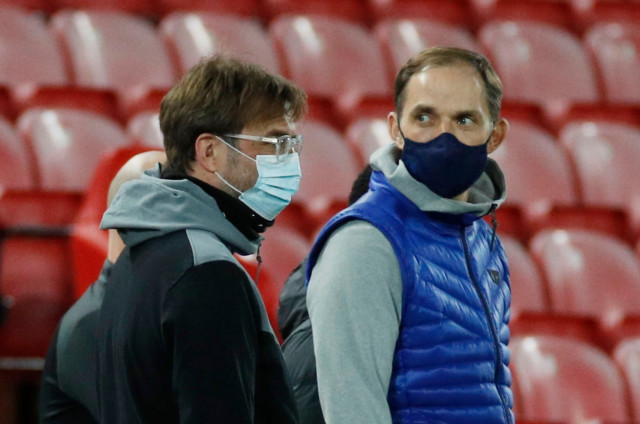 Did you miss our previous article…
https://www.sportingexcitement.com/football/premier-league/tottenham-linked-with-liverpool-flop-peter-gulacsi-and-could-trigger-11-25m-rb-leipzig-transfer-release-clause