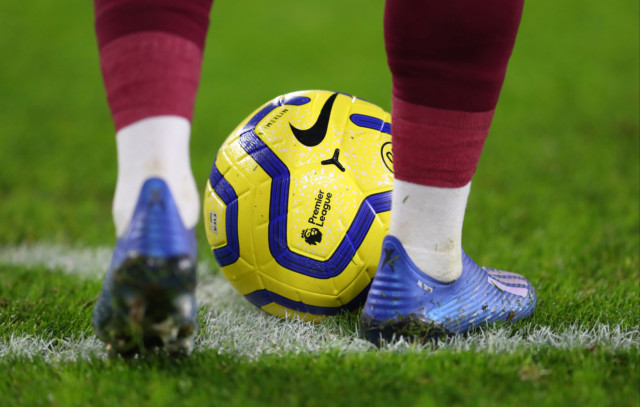 The Athletic claim the trio were allowed to continue playing by UK Anti-Doping (UKAD) after being found not to have broken any rules.

The report adds that all players avoided punishments after receiving therapeutic use exemptions to allow them to continue playing.

TUEs are issued to athletes to permit them to use prohibited substances or methods due to their particular situation.

The stimulant medication is most commonly used to treat attention deficit hyperactivity disorder (ADHD) and narcolepsy.

Yet methylphenidate may enhance power, strength or stamina leading to its place on the World Anti-Doping Agency’s (WADA) banned list.

However, WADA state that a TUE can be granted in a ‘well-documented and long-standing diagnosis’ case of ADHD for up to four years at a time.

The Atheltic allege that another Prem star returned a positive test for methylprednisolone, sold under the brand name Medrol.

That is a corticosteroid commonly used to suppress the immune system and decrease inflammation but can also help athletes train at a higher intensity.

The third banned substance was reportedly withheld because it is said to relate to an ongoing investigation.

The UKAD handed out eight TUEs in the 2019-20 season while UEFA granted five additional ones to players featuring in Europe.

The number of Premier League players to have recorded positive drug tests is down compared to previous seasons.

Did you miss our previous article…
https://www.sportingexcitement.com/football/premier-league/arteta-has-worse-record-than-emery-at-this-stage-losing-more-games-a-lower-win-percentage-and-scoring-fewer-goals