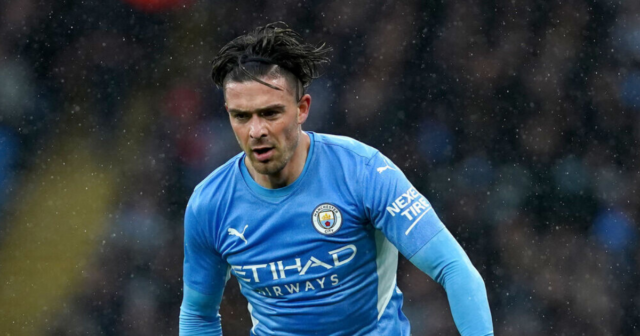 Arsenal spent the most out of any Prem club with their overall expenditure standing at about £150m.

Manchester United also looked to capitalise on their second placed finish from last season, re-signing Cristiano Ronaldo and splashing out on Raphael Varane.

Aston Villa were able to bolster their squad through the sale of Grealish.

Crystal Palace handed Patrick Vieira a considerable sum to build a side in his image and West Ham spent reasonably to sustain a push for a Champions League spot.

But who are the top five summer transfer flops?

But the Spaniard was hooked off after 45 minutes on his debut against Aston Villa.

And he has managed to play just 915 minutes of football since.

He did, however, win the Club World Cup with the Blues and could also pick up a winners medal in the League Cup should Chelsea beat Liverpool at the end of the month.

Saul has struggled to adapt to life at Chelsea
Advertisement. Scroll to continue reading.

But Sancho hasn’t had the best start to life at United.

He has just four goals to his name across all competitions this season.

Sancho did score in his last outing against Southampton though. 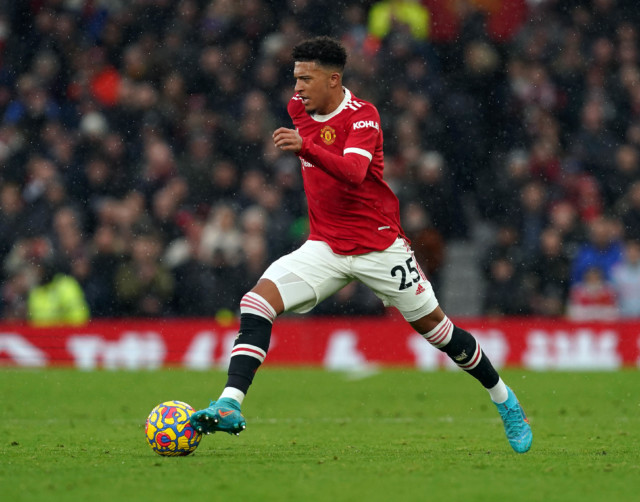 Sancho has failed to live up to his £73m transfer

But Gil wasn’t ready for life in England, making just 20 appearances for Spurs.

He failed to net a single goal but got an assist in Spurs’ Uefa Conference League qualifiers earlier on this season.

He was shipped back to Spain in January to see out the remainder of this season on loan at Valencia. 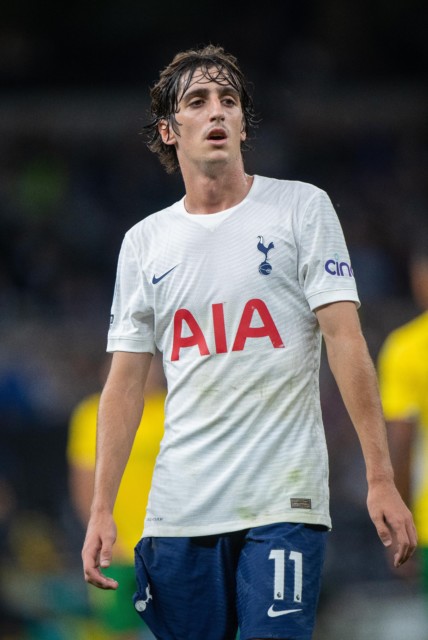 The 6ft6in centre-back has only managed 17 appearances so far this season.

He is yet to repay his £16m transfer back with top draw performances. 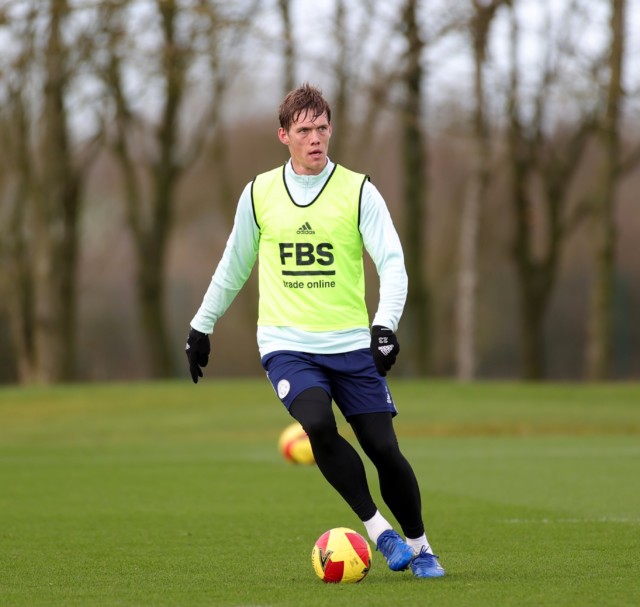 West Ham tried to re-sign Jesse Lingard in the summer after his sensational six-month loan spell which saw him score nine and assist five.

But the Hammers were priced out of a move for the midfielder, with Man Utd looking to pick up around £30m for the player who had a year left on his contract.

The 24-year-old has just one goal and three assists to his name this term.

He could, however, follow the same path as fellow Hammer Said Benrahma who is having a strong second season. 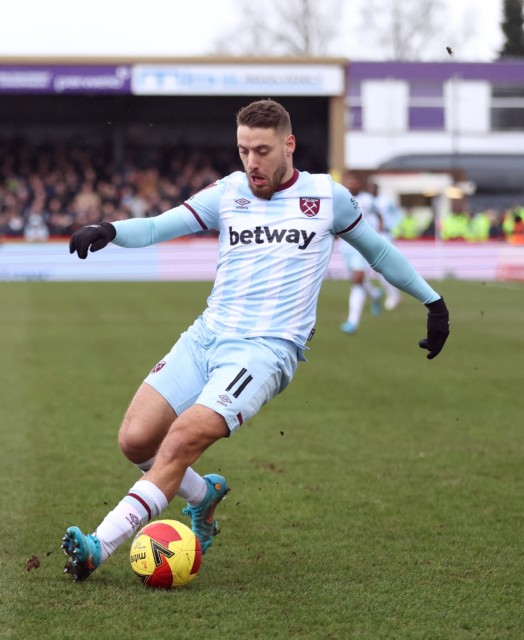