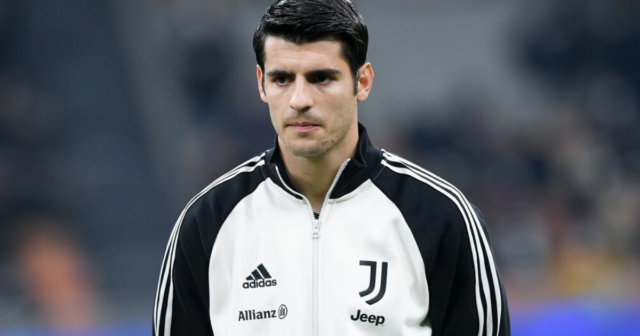 TOTTENHAM and Newcastle are aiming to hijack Barcelona’s move for Alvaro Morata, according to reports.

The former Chelsea striker is currently on loan at Juventus from Atletico Madrid.

Alvaro Morata could be on the move once again

But with the Old Lady about to seal the signing of Dusan Vlahovic from Fiorentina, Morata’s services are no longer required.

But according to Spanish sports radio show El Partizado de Cope, Morata may return to the Premier League on loan.

They reckon that Spurs and Newcastle have also lodged bids for the 29-year-old.

Atletico had been set on selling the striker permanently this month.

But they could accept a loan bid from either of the two English clubs.

The Toon are desperate to bolster their survival bid, having already signed forward Chris Wood from Burnley.

While Tottenham could finally secure competition for Harry Kane.

It’s claimed that Morata’s future could be decided as soon as today.

The Spaniard scored 24 goals in 72 appearances during an underwhelming stint at Chelsea between 2017 and 2019.

During this spell he played under current Spurs boss Antonio Conte.

He also scored in a 3-1 defeat to the Lilywhites.

Morata has been a regular for Juve this term, but goals haven’t flowed so freely.

He has bagged eight in 29 appearances in all competitions. 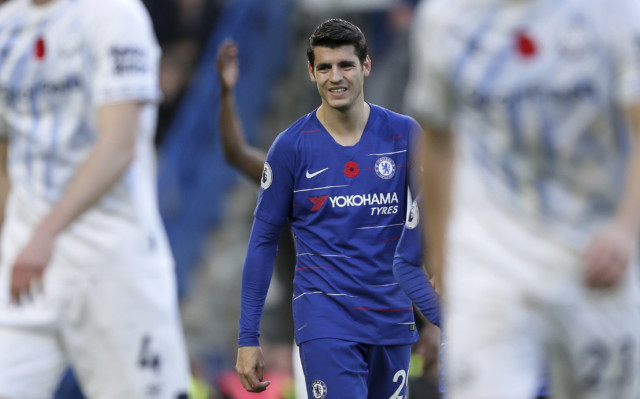 Morata, 29, underwhelmed during a stint at Chelsea
Advertisement. Scroll to continue reading.
In this article:burnley, chelsea, Newcastle, premier league