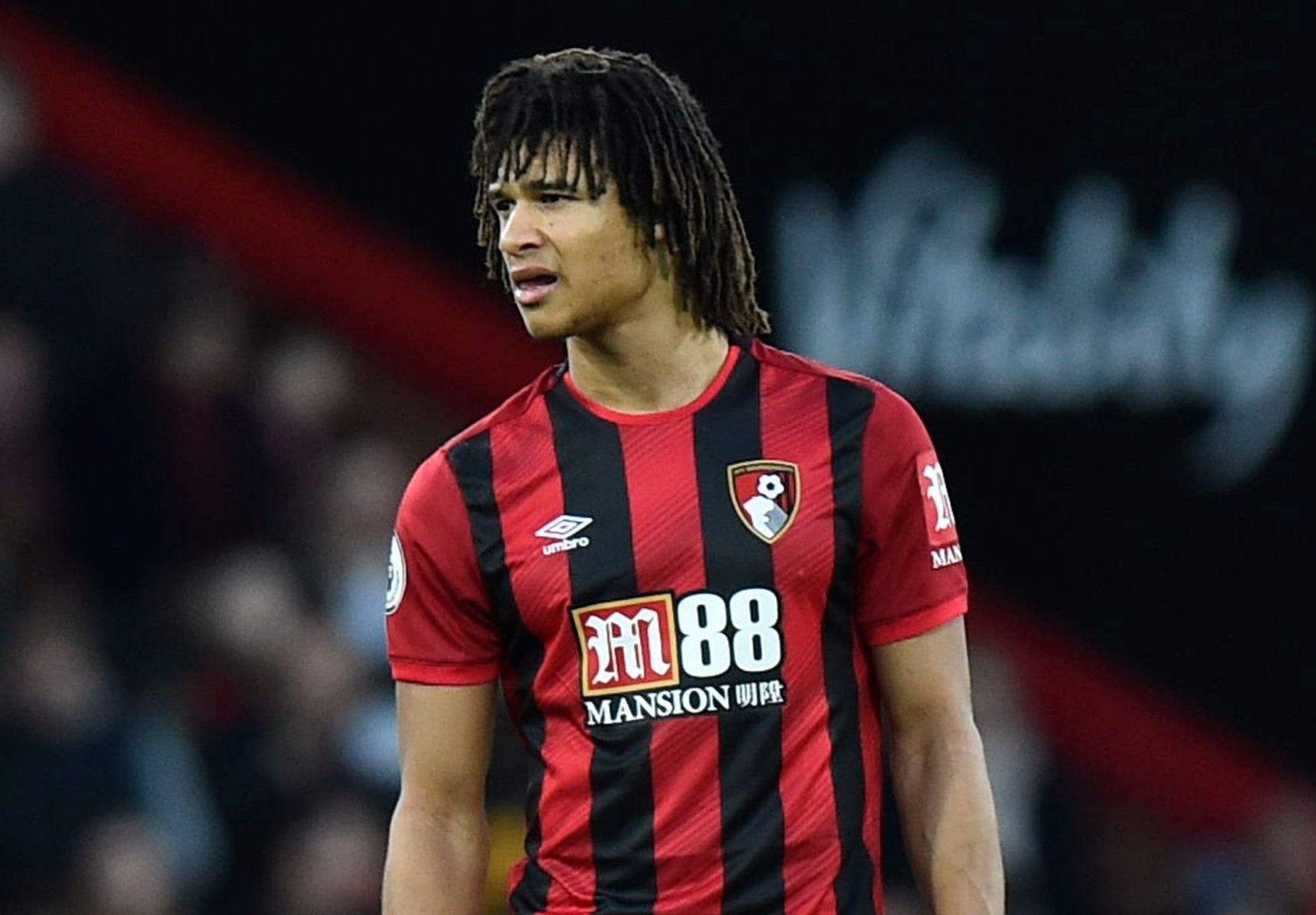 TOTTENHAM have joined Chelsea in the race to sign Bournemouth defender Nathan Ake, according to reports.

SunSport revealed how Blues boss Frank Lampard could activate a buy-back clause in his contract to re-sign the Dutchman in a 40million deal.

Chelsea sold Ake to the Cherries in 2017 and he has gone on to star in the heart of Eddie Howe’s defence.

And the Express report how Jose Mourinho wants a slice of the action as he targets a spending spree at the end of the season.

The Portuguese boss will aim to strengthen his back four that includes landing a young central defender.

Jan Vertonghen, 32, is out of contract at the end of the season leaving his Spurs future in doubt.

Left-back Danny Rose has also accepted his time at Spurs is up after he was sent out on loan to Newcastle in January.

Ake would be seen as an ideal player to join ranks and can also play at left-back when needed.

At the age of 24, his 40m price-tag could be eyed as good value if he can become a mainstay in the side for six or seven years.

Chelsea remain their biggest competition and Champions League football could prove an important factor if he has a decision to make.

Mourinho could spent around 120m in the summer with Ben Chilwell and Benfica centre-half Ruben Dias also options.