Tottenham ‘don’t have a choice’ but to sell Harry Kane this summer – and must give Conte money to spend, says Gallas
Advertisement 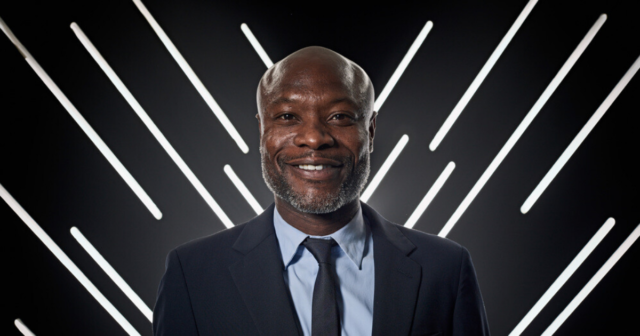 WILLIAM GALLAS has declared that Tottenham have no choice but to sell star striker Harry Kane in the summer.

The Spurs ace, 28, was denied a move to Manchester City last summer despite informing the club of his desire to depart.

And the England skipper has since struggled for form – chipping in with just five goals from 21 Premier League games.

Just last season he won the Golden Boot after finding the back of the net on 23 occasions.

His drab displays of late in the top-flight have led former Spurs centre-back Gallas to state Kane looks like he would rather be playing elsewhere.

Commenting on the ex-Leyton Orient loanee, he told SunSport via bet365: “At the beginning of the season, I said they have to sell him.

“Harry wanted to leave, and he was really disappointed he didn’t go.

“When you are disappointed you have two choices – to put yourself right and come back on the pitch and play as you need to, or you give up.

“At the minute he hasn’t scored the number of goals you would expect.

“For the last few years, he’s been the top scorer of the club and the Premier League and at times it’s almost looked like he may rather be playing elsewhere.

“In my opinion, Tottenham doesn’t really have any choice but to let him leave now at the end of the season.”

It has been claimed that Kane could be an option for Manchester United should Mauricio Pochettino take charge.

Tottenham currently sit eighth in the Premier League after losing to Chelsea, Southampton and Wolves in their last three matches.

And Gallas believes Antonio Conte will not be able to guide Spurs into the top four as he urged the club to back the Italian gaffer in the upcoming transfer window.

“He knows exactly which type of player he’ll need to sign for next season and the chairman needs to give him the budget and opportunity to get these players Conte wants in. 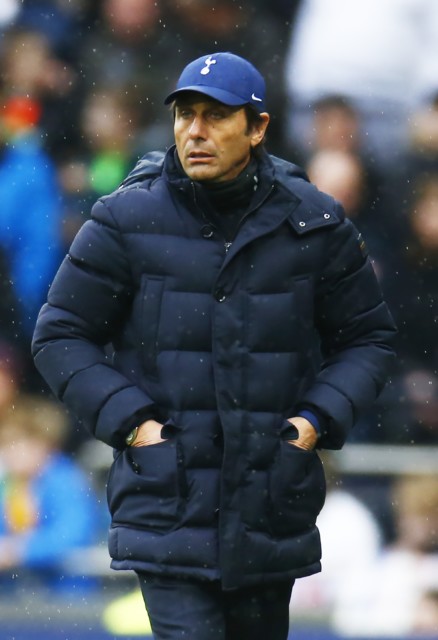 “Tottenham should have ambitions of the top four and in time, winning the league.

“Top players are expensive these days so they need to get a handle of their scouting network and bring in talent who can contribute without the weight of expectation on them.

Did you miss our previous article…
https://www.sportingexcitement.com/football/premier-league/furious-cristiano-ronaldo-kicks-post-as-man-utd-team-mate-jadon-sancho-fails-to-square-him-the-ball-but-shoots-instead