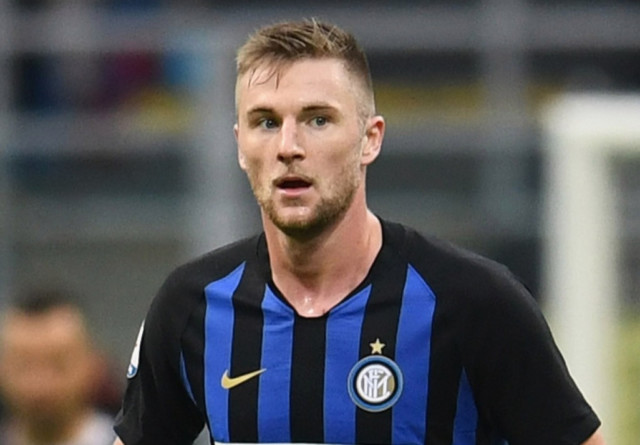 SPURS could strike it lucky by getting Milan Skriniar on the cheap — because Inter Milan are scrambling for cash to sign N’Golo Kante.

Tottenham are in talks with the Italian club over a deal for Skriniar — the man boss Jose Mourinho believes can sort out his team’s defensive problems. 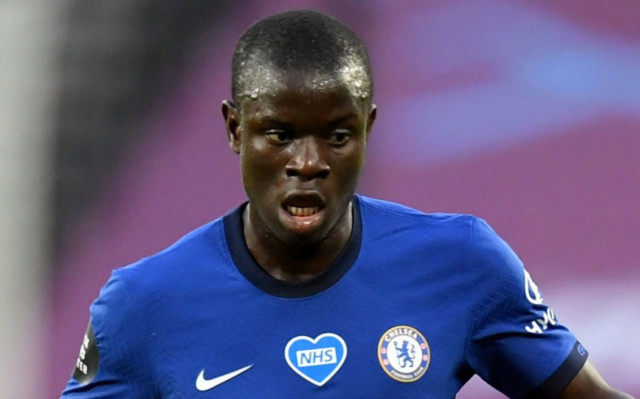 But they were put off by the £55million asking price for the 25-year-old Slovakian.

Inter have since lowered their demands to just over £45m.

But they may now drop their valuation to £35m just to get some cash in to fund a bid for Chelsea star Kante.

The Blues seem prepared to do business for the France midfielder.

But only if someone coughs up £45m.

And the Serie A club do not have that kind of money available.

Yet boss Antonio Conte believes the capture of Kante, 29, is so vital to his plans to overhaul Juventus he believes a sacrifice can be made in the Skriniar deal.

He wants the Inter board to lower the asking price to ensure the transfer is done. 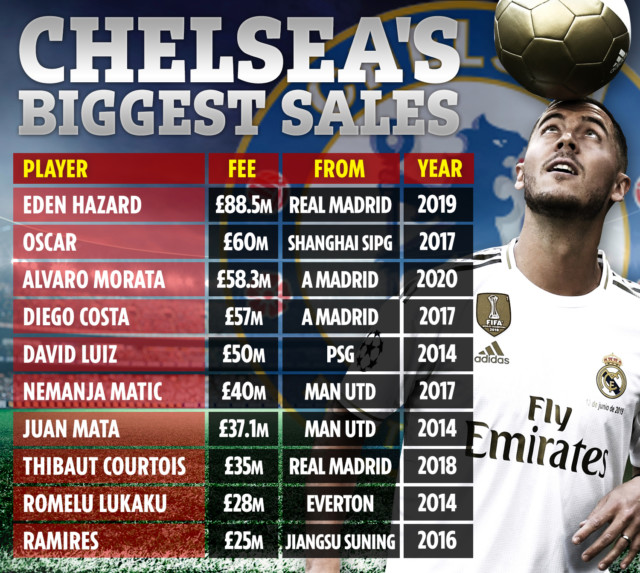 UK agency Base have been given the mandate to secure the deal.

Inter will then turn their attention to signing Kante.

He could be sold to finance a Blues bid for West Ham’s Declan Rice.