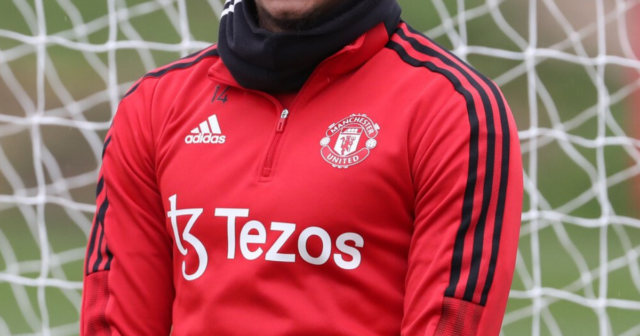 TOTTENHAM have joined the race to sign Jesse Lingard on a free transfer, according to reports.

Antonio Conte is keen to add another homegrown player into his squad ahead of the new season.

Tottenham could make a swoop for free agent Jesse Lingard

Lingard was released by boyhood club Manchester United when his contract expired on Thursday night.

And that means the midfielder is now unemployed with the new Premier League season just five weeks away.

According to The Telegraph, though, he could be snapped up by Spurs.

Conte has already brought in attackers Ivan Perisic and Richarlison as well as Yves Bissouma further back. 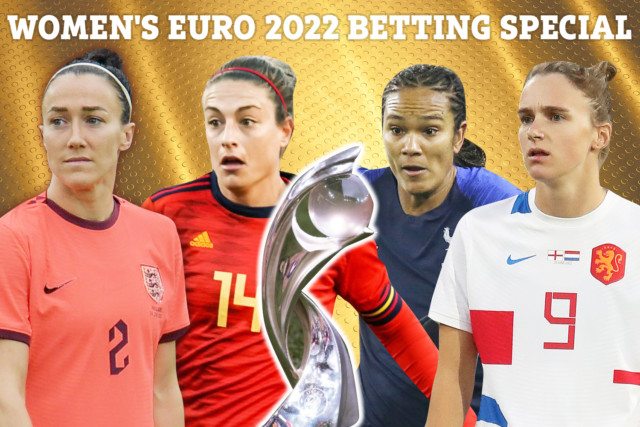 But Lingard would offer something in between primarily as a creative midfielder where he has previously shone for England.

The new signings also take Conte over the non-homegrown quota for Tottenham’s Champions League return this season so the former United academy star would help on that front, too.

Despite a largely underwhelming season, playing 540 minutes of football across 21 appearances, the 29-year-old is seen as a “low-risk” signing, the report adds.

He excelled during his loan stint at West Ham in 2020-21, getting himself back into Gareth Southgate’s England team.

And there is still a chance he could rejoin the Hammers on a free this summer.

However, Everton also joined the cluster of clubs eyeing up the FA Cup, League Cup and Europa League winner – especially after losing Richarlison to Spurs.

Newcastle, Brighton, Roma and Sevilla are also in the betting for Lingard.

The midfielder was one of 11 players released by the Red Devils this summer including Paul Pogba, Edinson Cavani and Juan Mata.