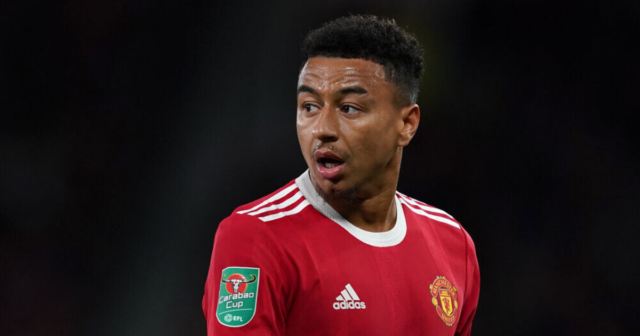 TOTTENHAM are reportedly one of three clubs interested in signing Jesse Lingard in the summer.

The England international was on course to join Newcastle United on loan last month but a move to St James’ Park didn’t come to fruition.

Lingard will be able to leave Old Trafford at the end of the season on a free transfer once his contract expires in June.

And according to ESPN, Spurs will swoop for his services once he becomes a free agent.

They claim the north Londoners will have to battle Newcastle and West Ham – whom Lingard was on loan at last season – to land the midfielder.

Lingard was blocked from leaving The Theatre of Dreams following the arrest of suspended team-mate Mason Greenwood, who is on bail after being quizzed by police on suspicion of rape, GBH, sexual assault and threats to kill.

Interim Red Devils boss Ralf Rangnick revealed: “So it was two things one thing was obviously that we had the problem with Mason Greenwood and being without a player for the time being that has played regularly in the last couple of weeks.

“On the other hand, the club could not find an agreement with another club.”

Rangnick then claimed Lingard wanted time to off after his failed exit, saying: “Jesse (asked) if we could give him a couple of days off to clear his mind.

“He will be back in training on Monday and part of the whole squad.

“Three weeks ago, Jesse didn’t want to leave, then he changed his mind, I had a chat with him 10 days ago and I could fully understand why he wanted to leave to get game time for his future and the World Cup.

“I told him if he finds a club and the club find a solution with our club I would allow him to leave, obviously with all the developments we had in this last couple of days, things changed a little bit.

“The board told me, they couldn’t find an agreement with any clubs interested in him. With the window closing Monday evening the board informed me they would rather he stay.

“That was a decision I could fully understand and accept.” 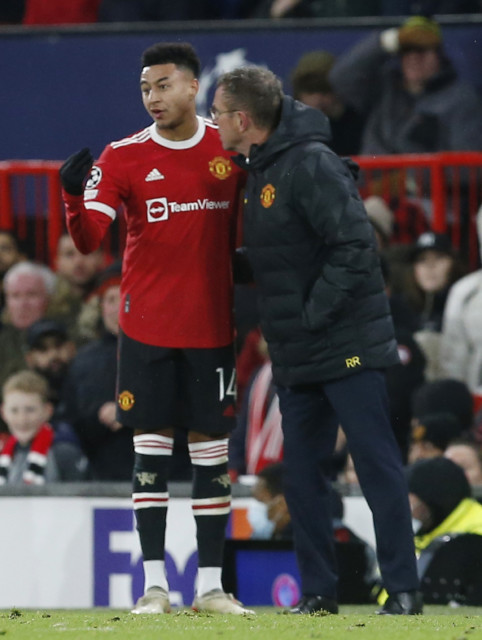 But that claim was quickly disputed by the forward, who wrote on social media: “The club advised me to have time off due to personal reasons.

“But my headspace is clear and I’ll always be professional when called upon and give 100 per cent.”

United will be back in action this evening, welcoming Middlesbrough to Old Trafford for their FA Cup fourth-round clash.