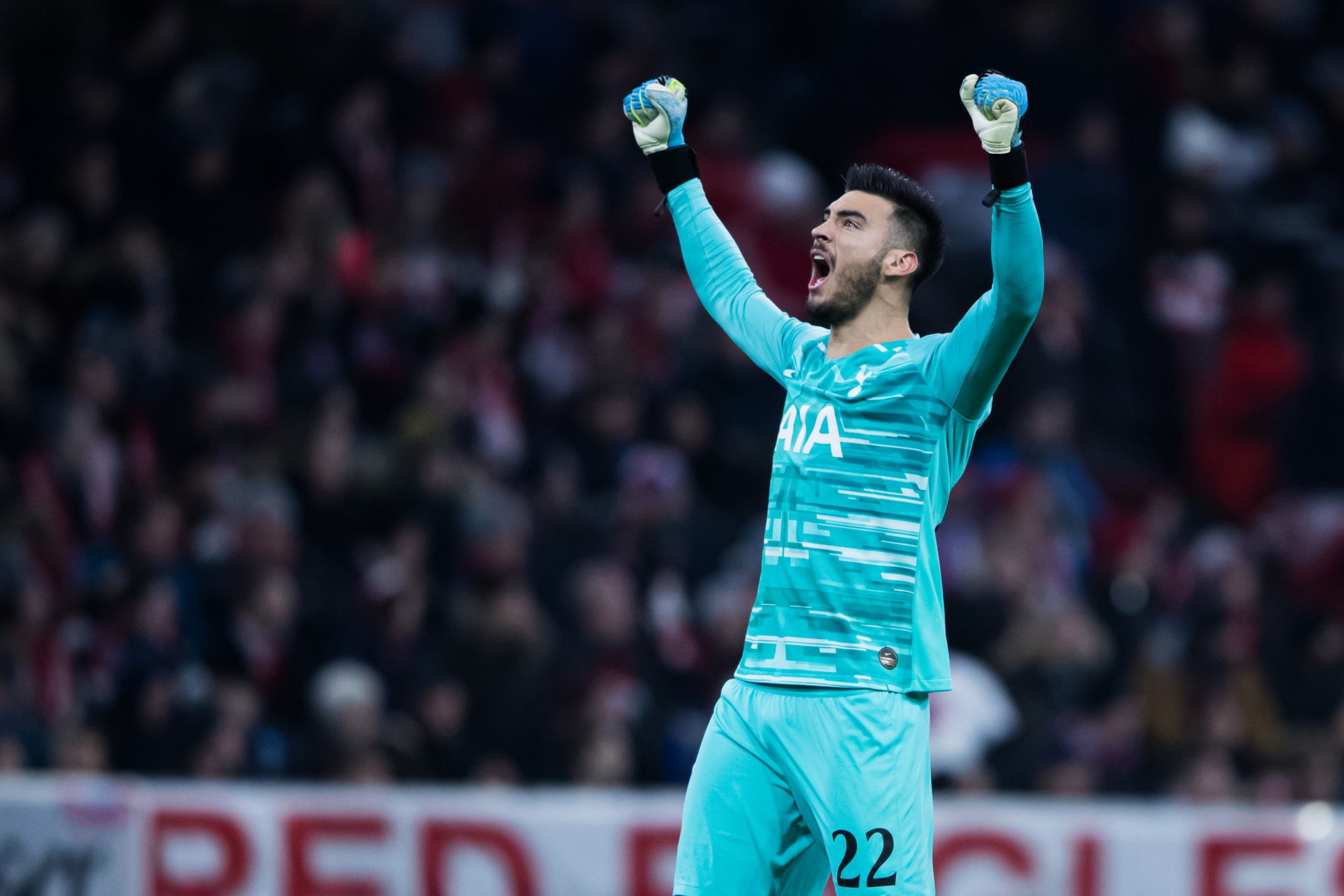 Gazzaniga has made the most of his chance to impress in the wake of Hugo Lloris suffering a dislocated elbow in a 3-0 loss at Brighton in September.

The 27-year-old has been an ever-present since and, according to Football Insider, Spurs are keen to open talks to extend his current deal which runs until the summer of 2022.

Lloris’ questionable form prior to picking up the injury at the Amex Stadium led many to question the French stopper’s place as permanent number one at Spurs.

Some Spurs supporters believe Gazzaniga, who moved to the North London club from Southampton in 2017, now deserves the chance to be the club’s long-term starter between the sticks.

With Lloris expected to be out until the turn of the year at least, Gazzaniga has ample time to continue staking his claim as Spurs No1.

From the player’s perspective, any decision to sign a new deal could well depend on discussions with Spurs boss Jose Mourinho.

Gazzaniga is keen to determine whether the Portuguese boss views him as his first choice before committing his future to Tottenham.

The Argentina international has barely put a foot wrong in the 12 games he has started since Lloris, who is Spurs captain, suffered his injury.

He can also call on some strong showings in previous outings in cup competitions during his time with the club when making his argument for a new deal. 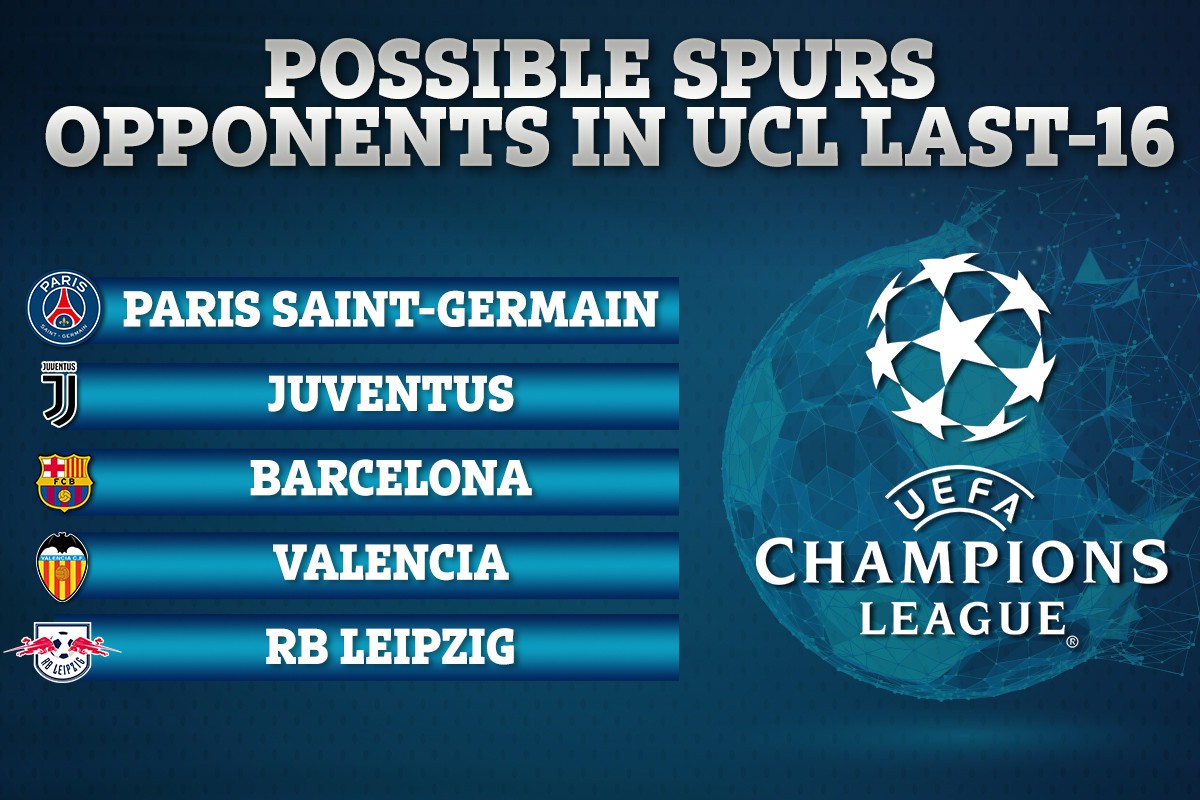 Regardless of Gazzaniga’s form, dropping Lloris on a permanent basis would remain a big call for Mourinho to make.

The 32-year-old has been a key member of Spurs’ side since joining the club in 2012 and was central to the club becoming regulars in the top four.

He captained them during last season’s Champions League defeat against Liverpool and was a constant starter under former manager Mauricio Pochettino.

While Gazzaniga scarcely got a look in in the Premier League under Pochettino, he may take confidence from Mourinho’s previous when it comes to dealing with goalkeepers.

The ex-Chelsea boss famously dropped Real Madrid legend Iker Casillas in favour of Diego Lopez during his time at the Bernabeu.

Lopez’s arrival came in similar circumstances as Gazzaniga’s promotion to the starting XI after he was initially signed from Sevilla as cover for the injured Casillas.

However, the Spanish World Cup winner never managed to regain his place under Mourinho, although a toxic relationship between the two was also said to be a contributor to him falling out of favour.