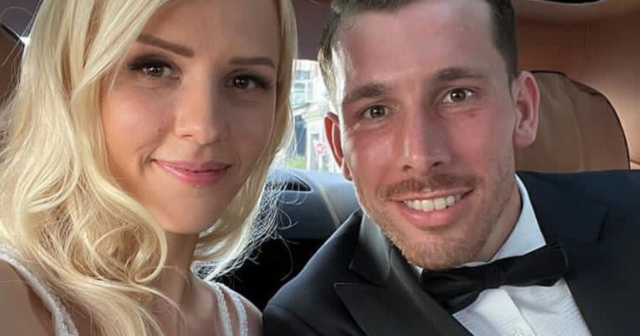 TOTTENHAM ace Pierre-Emile Hojbjerg married his partner Josephine for the second time in two years in a stunning ceremony on Saturday.

The Dane tied the knot at a lavish bash attended by family and friends – including Southampton’s Jannick Vestergaard – in Osterbro.

Hojbjerg, 25, and Josephine, 26, were actually officially married in 2019 at a secret ceremony.

It took place at Copenhagen City Hall and was so low-key even Hojbjerg’s mother was not invited.

But Saturday’s affair was much more conspicuous and Hojbjerg posted a classy photo of the couple in their wedding wear in the back of a car.

The couple have two young children together – Rosa and Theo.

Josephine celebrated her upcoming nuptials with a fancy hen do last week.

She was joined by several glamorous pals as they partied on a boat and drank wine. 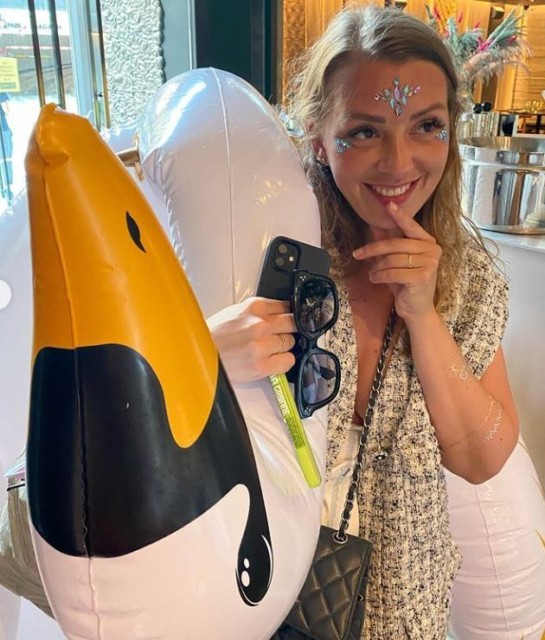 The group decorated their faces and carried props as they partied 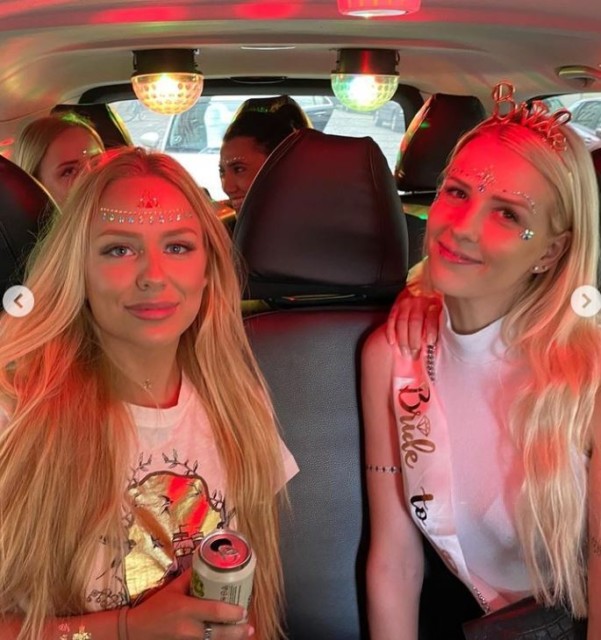 Josephine and Hojbjerg have were secretly married in 2019

The 11-strong group also sank shots and ate from luxury sushi platters having decorated their faces with elaborate diamond-like stickers.

Hojbjerg was one of few shining lights at Tottenham last season as the North Londoners finished seventh and qualified for the Uefa Conference League.

And the former Southampton man carried that form into the Euros and was named in the team-of-the-tournament after Denmark’s march to the semi-final.

Hojbjerg’s team was eventually knocked out by England in the semi-finals.

Did you miss our previous article…
https://www.sportingexcitement.com/football/premier-league/arsenal-hope-to-complete-18m-albert-sambi-lokonga-transfer-before-jetting-out-to-florida-for-us-camp