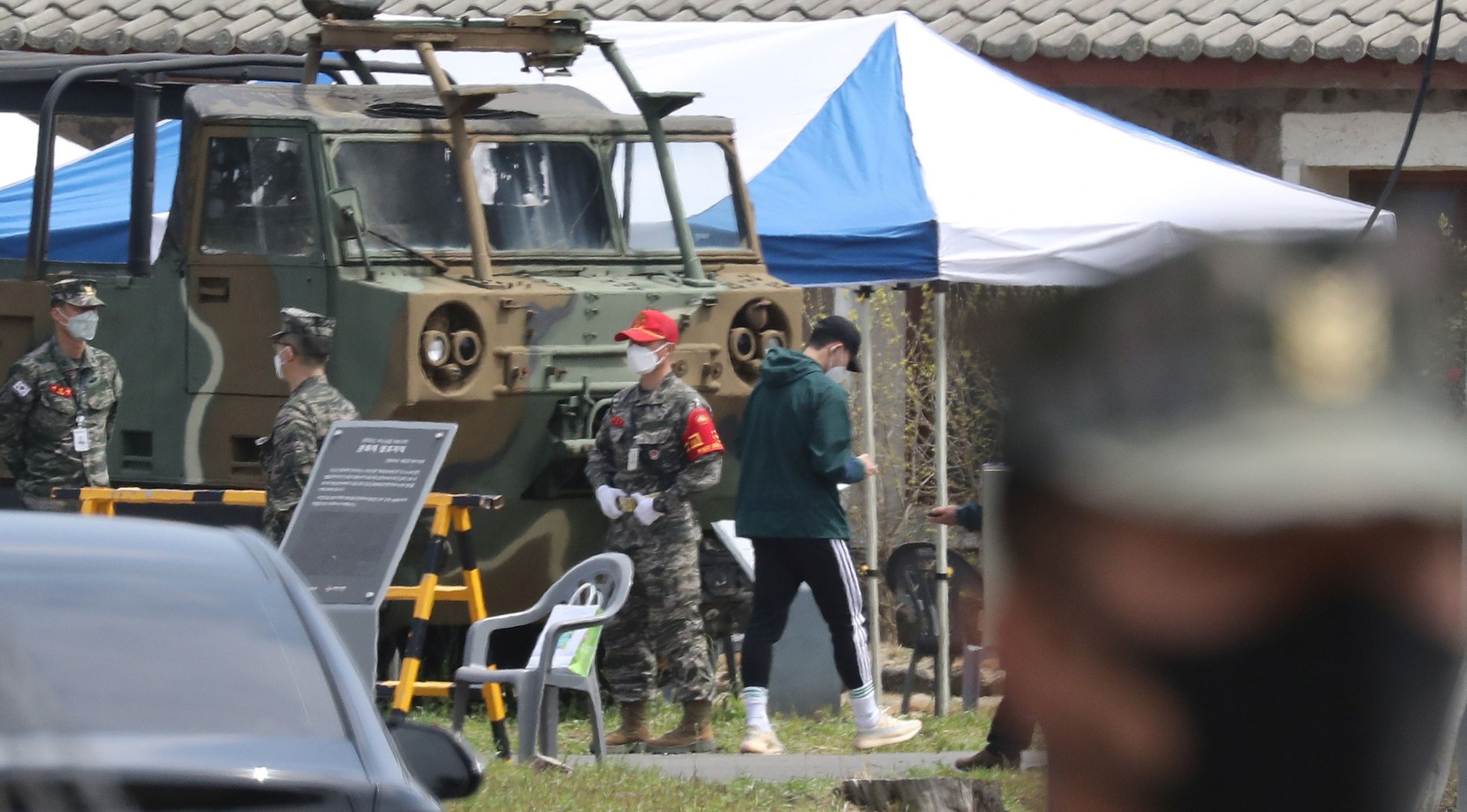 SON HEUNG-MIN arrived ready to kick off his three-week military national service on Monday morning as he made the most of the Premier League’s coronavirus suspension.

The Tottenham star, 27, joined up with the South Korean marines at a boot camp on the southern island of Jeju where he will complete his basic training. 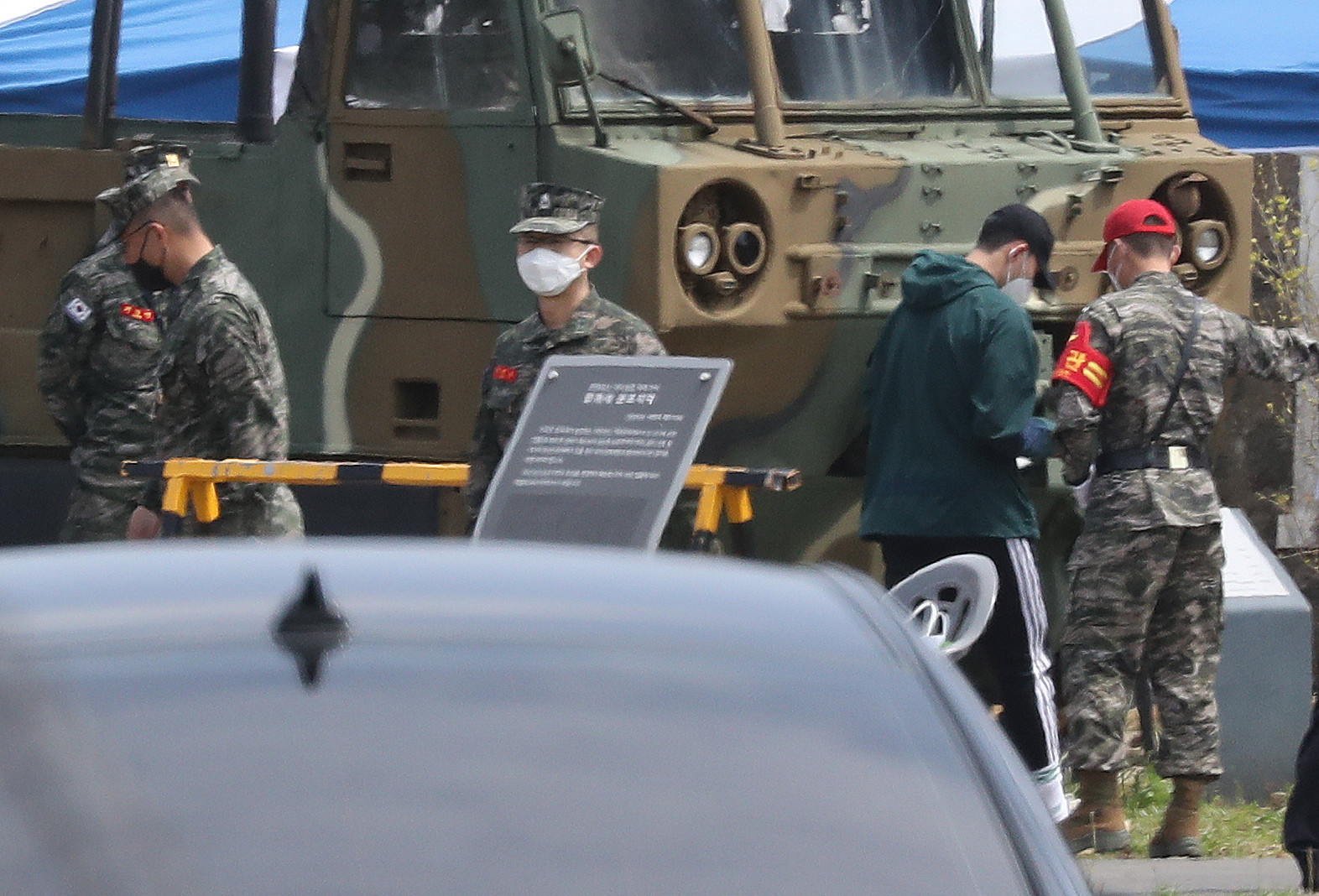 He will be exposed to tear gas, learn how to rifle and be put through combat exercises and live-fire drills during the camp

Under South Korean law, before the age of 28 you must complete 21 months of national service, unless you earn an exemption.

Son had earned that exemption after winning gold with his country at the Asian Games in 2018 but has opted to undertake the short-term training now.

He turned up to the military camp wearing a black cap, green hoody, black trackies and white trainers as well as a face mask.

Once the forward begins his service, he will be exposed to tear gas, learn how to rifle and be put through combat exercises and live-fire drills to ensure he is fighting fit.

Son, who has recovered from a fractured arm suffered in February, will also will also do chemical, biological, radiological and nuclear training as well as undergoing discipline education.

An official at the Marine Corps revealed the gruelling schedule that Son will face during the mandatory service. 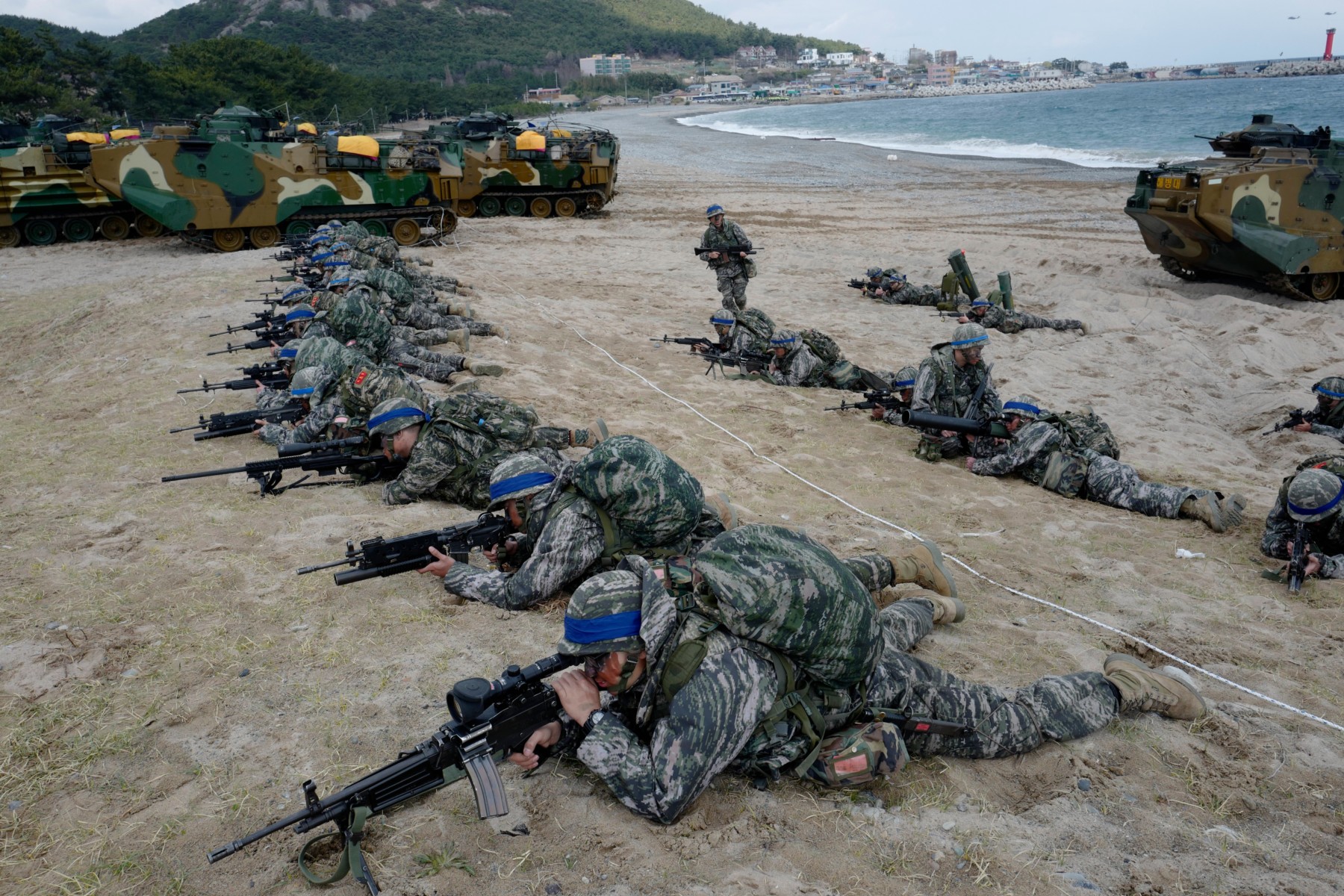 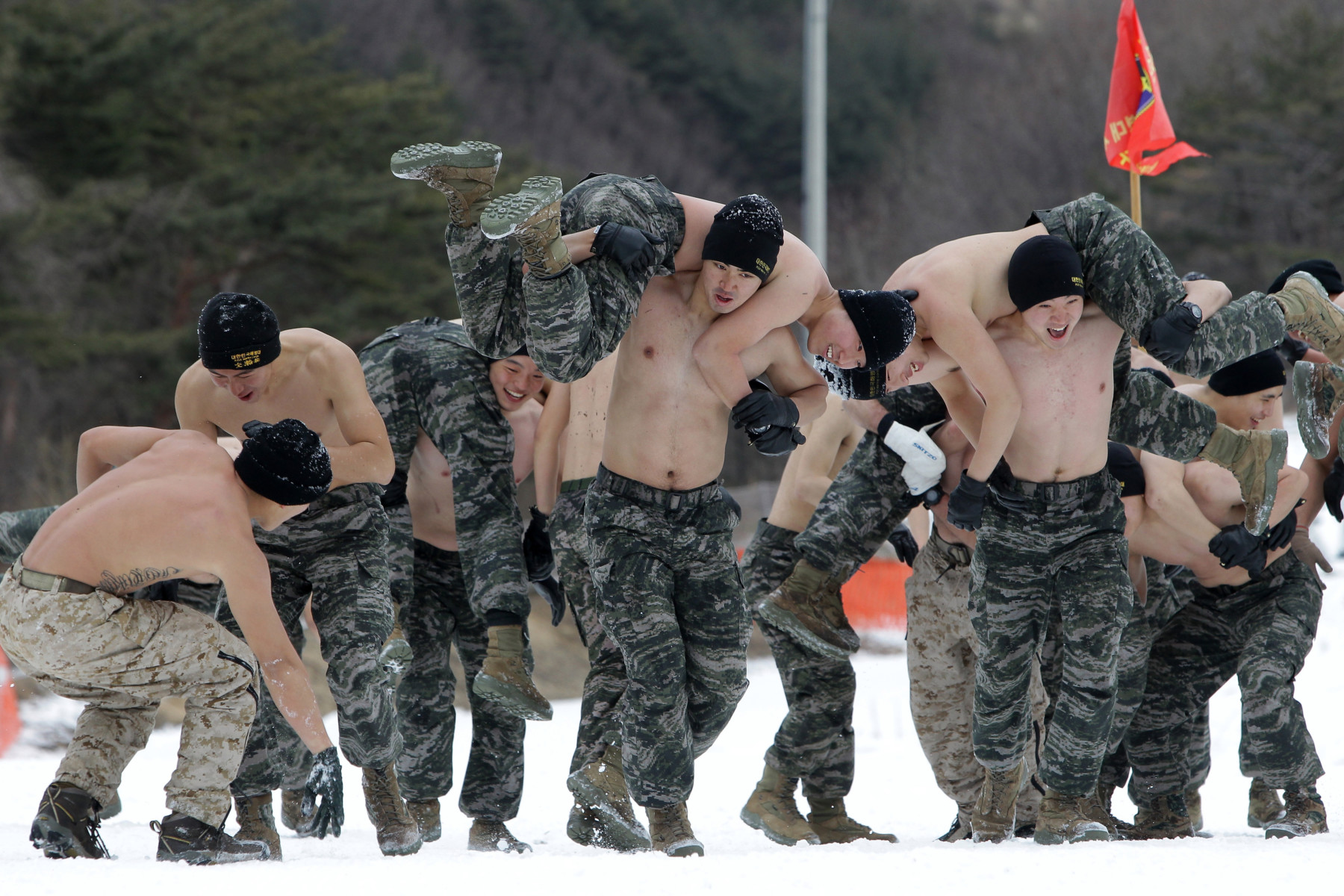 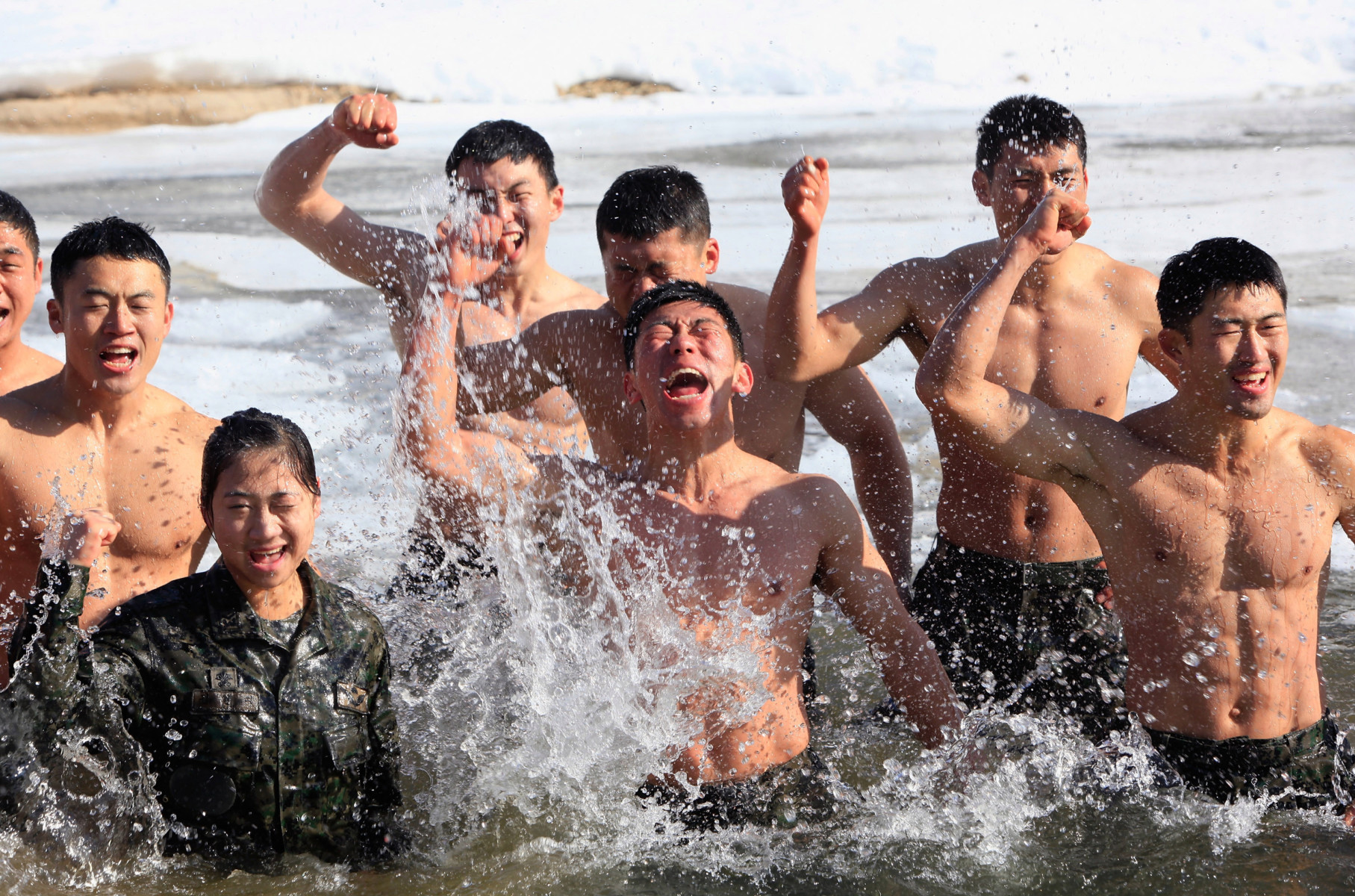 They told Reuters: “The CBRN training is usually the toughest part of the boot camp.

“Once you’re in the military, you should be able to fire a rifle, breathe in the gas and participate in a battle, rolling and crawling around the field.

“During the march, our regular Marine Corps recruits would bring 40kg of equipment but it could be much lighter for alternative trainees depending on the time.”

However, the South Korean begged fans not to watch his stint with the military and instead follow government guidelines.

A statement on his Facebook page revealed fans and reporters have been in contact asking if they could catch a glimpse of him in action.

It read: “As large gatherings have been discouraged due to the Covid-19 virus and as we are working to comply with government policy, we will not be opening this event up to the public.

“This decision is being made to ensure the safety of the fans and reporters and to prevent any dangerous situations from arising.

“Thank you for your understanding. Heung Min Son looks forward to completing his military duty and doing his best at the training facility.”

After completing his three weeks of service, Son is expected to return to Tottenham in May and will hope to return to Premier League action soon afterwards, depending on the situation with the coronavirus crisis. 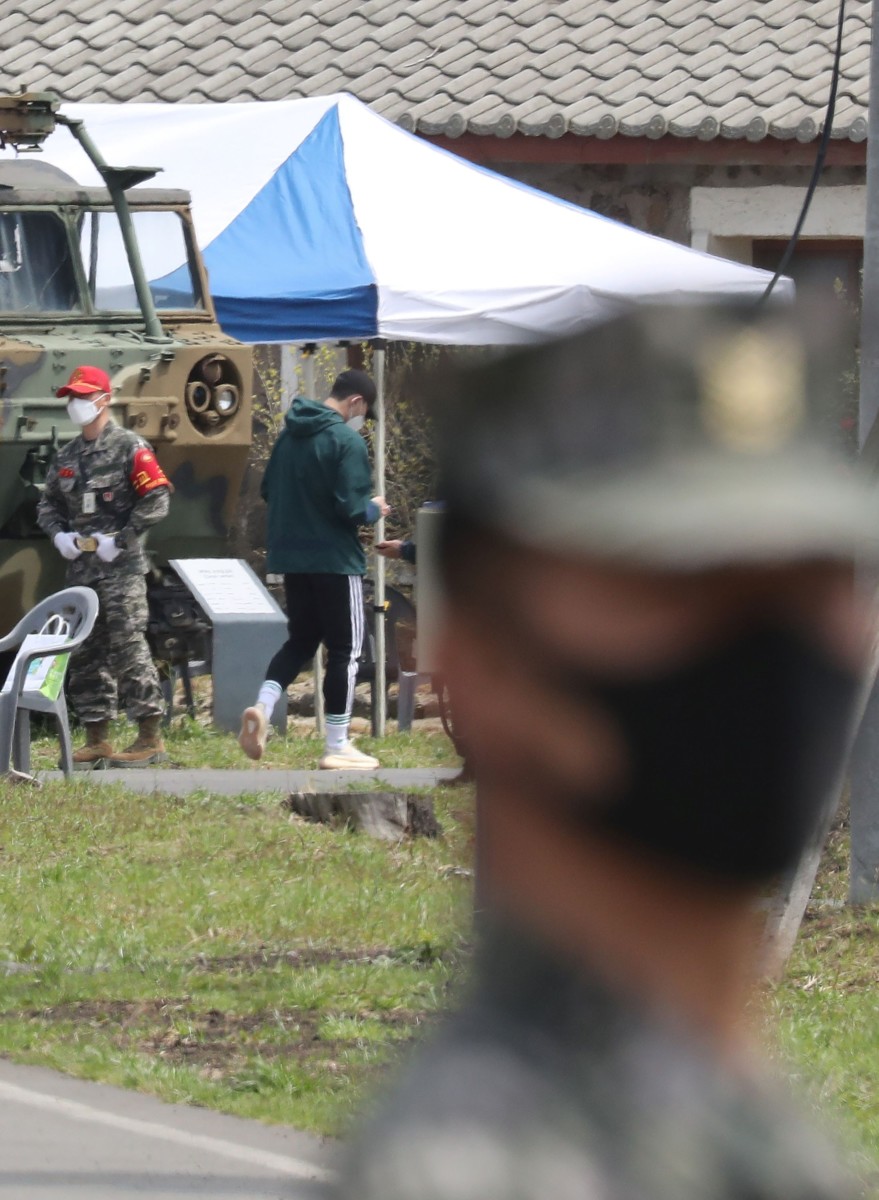 The Tottenham forward wore a green hoody, black trackies, white trainers and a face mask on the southern island of Jeju 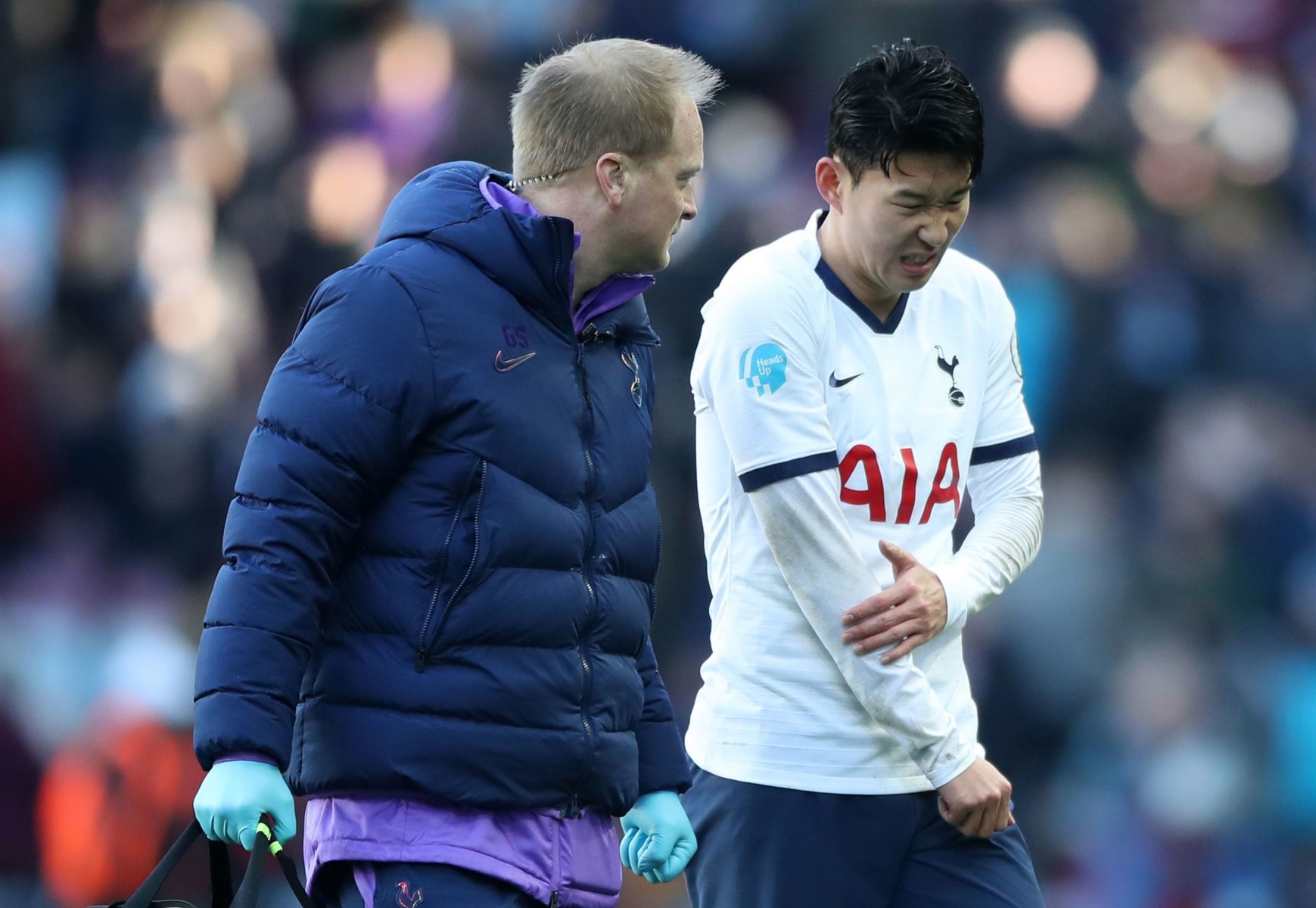 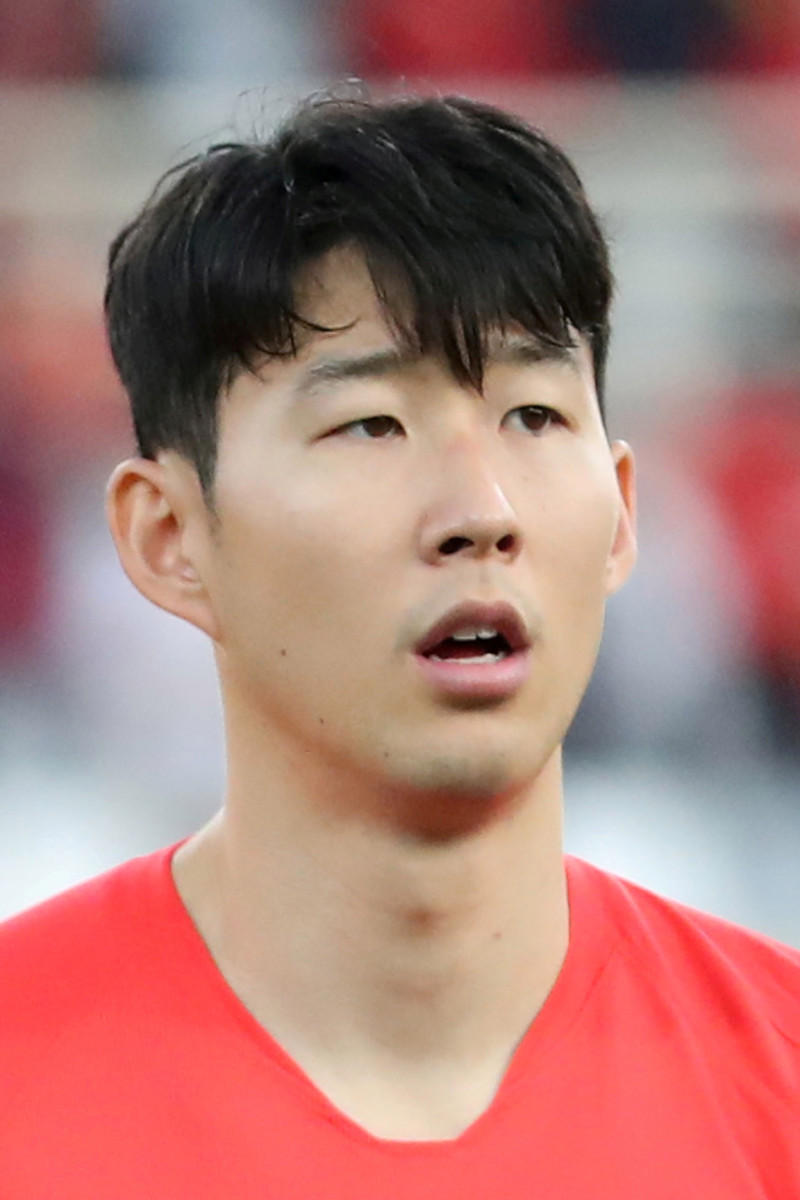 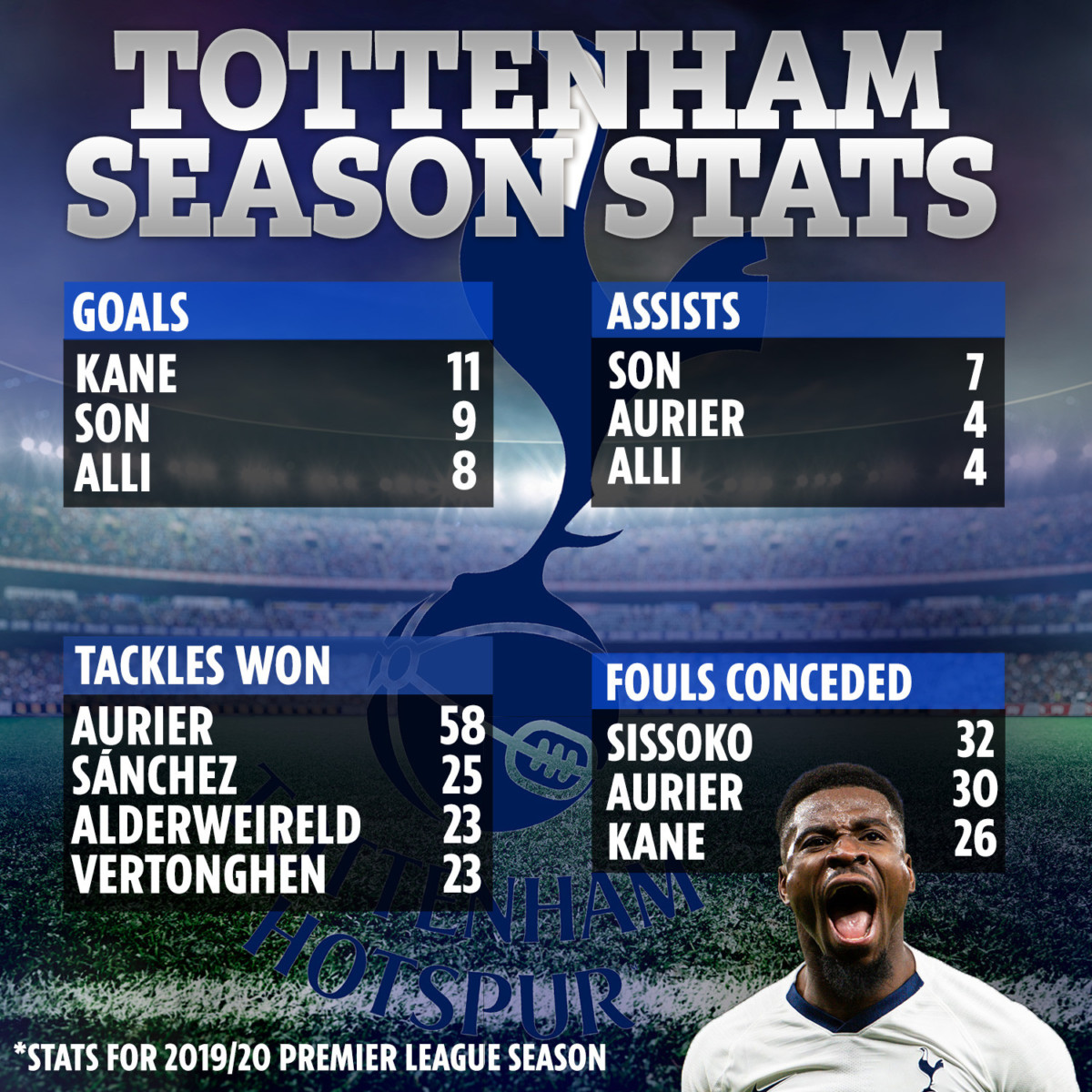