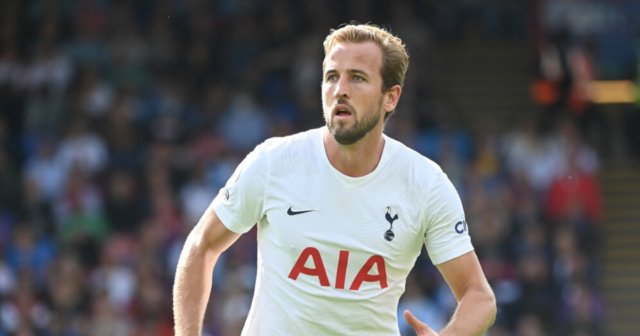 CHELSEA travel to Spurs as they look to keep their unbeaten start to the Premier League season going.

Thomas Tuchel’s Blues have been in brilliant form so far, dropping points only when they faced Liverpool away and were reduced to ten men.

Spurs meanwhile were top of the league with a trio of 1-0 wins, before they were hammered 3-0 at Crystal Palace.

What time does Tottenham vs Chelsea kick off?

What TV channel is Tottenham vs Chelsea on and can I live stream it?

Heung-min Son is still out injured with a calf problem while Lucas Moura and Steven Bergwijn are also doubts for Spurs.

Eric Dier isn’t likely to be available after limping off against Crystal Palace.

N’Golo Kante could return for Chelsea but he’s still doubtful while Christian Pulisic is out with a knock.

Romelu Lukaku will start up front with Kai Havertz and Mason Mount behind him.

*Odds from Betfair correct as of Wednesday, September 15

Did you miss our previous article…
https://www.sportingexcitement.com/football/premier-league/football-fans-will-be-allowed-to-stand-at-top-flight-games-after-27-year-ban