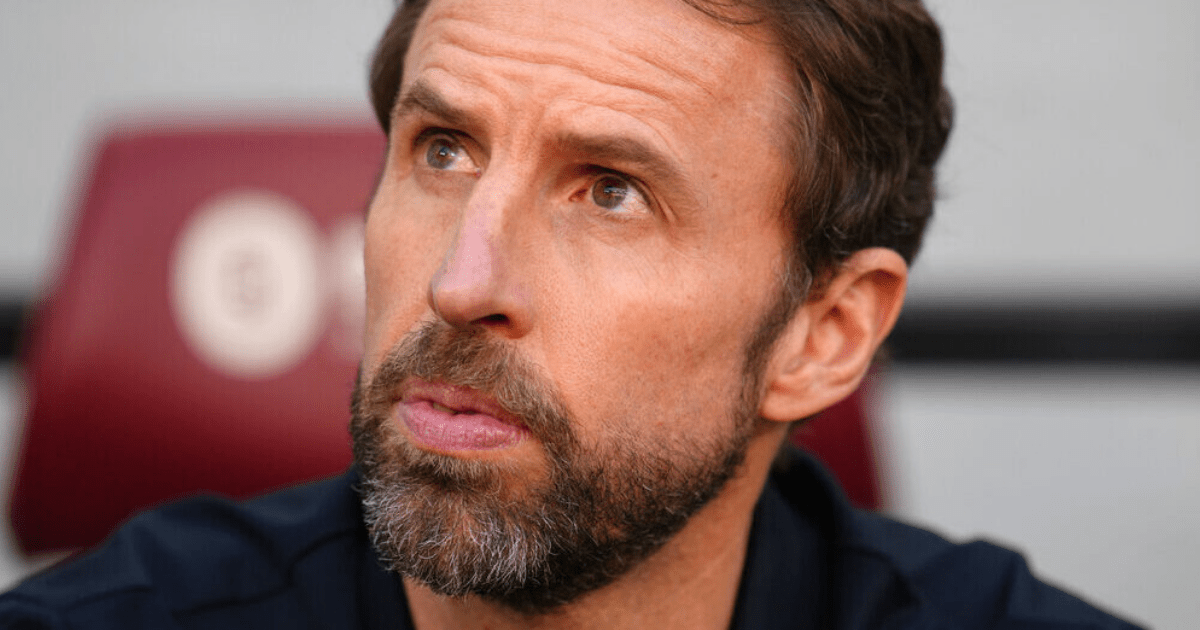 TRENT ALEXANDER-ARNOLD will NOT go to the World Cup, Danny Murphy has claimed.

Despite his significant talent, Alexander-Arnold has seen his performances dip in quality this season and as a result, both he and Liverpool are suffering. 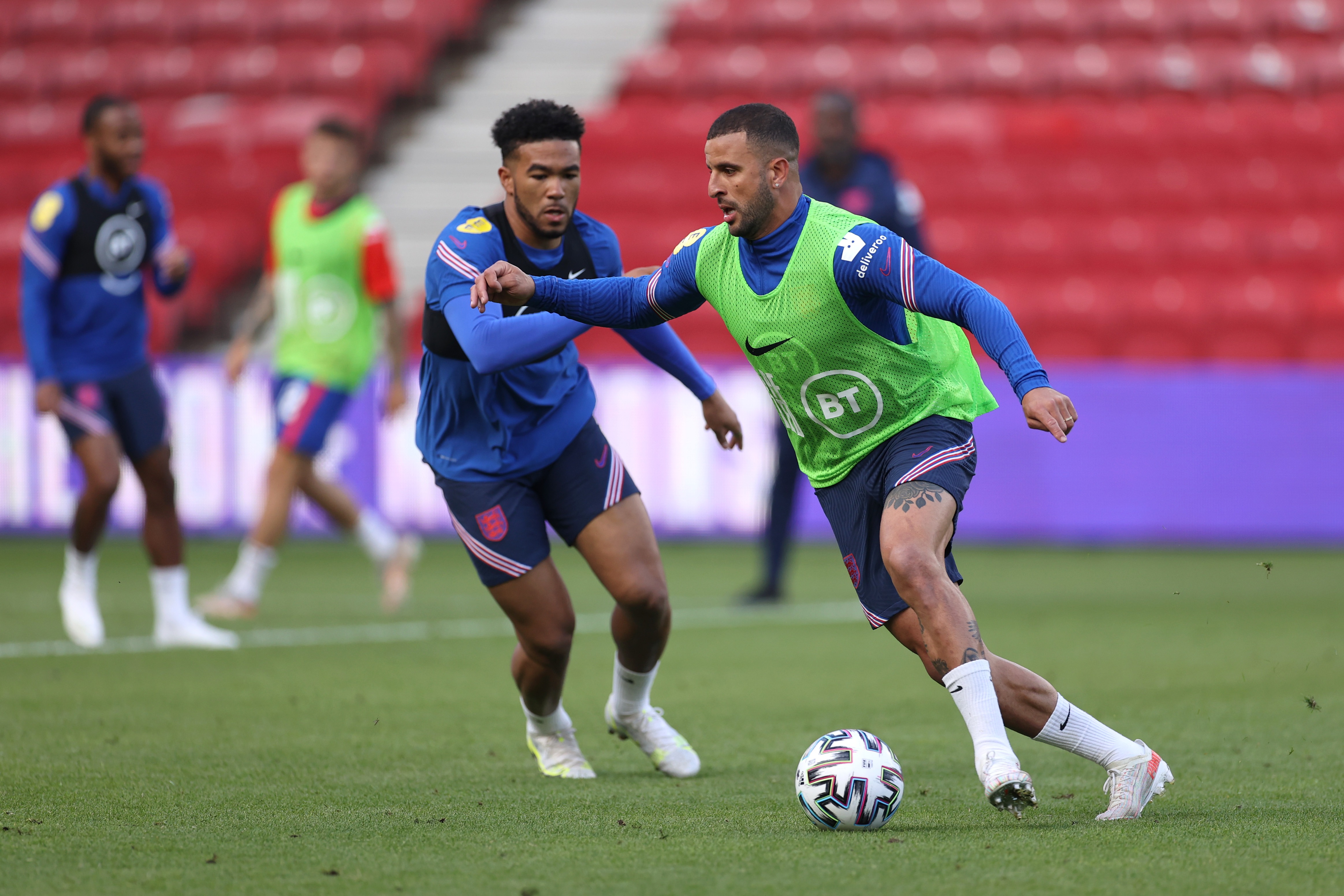 The defender had a torrid time against Napoli in The Reds’ 4-1 loss in their opening Champions League game, and was at fault for Ajax’s goal in Tuesday’s 2-1 win.

And with him not supplying the assists he has become known for either, his place in the World Cup squad looks to be under serious threat.

Liverpool hero Murphy goes as far as saying his fate is already sealed.

He told talkSPORT: “I don’t think he goes. I don’t think that Gareth (Southgate) will pick him. Would I pick him? Yes.

“In terms of the right-backs that we’ve got people will have different choices because we are blessed with them.

“The thing that Trent gives you that none of the others do is that even if you don’t start him, he can do things from an attacking point of view that the others can’t.

“He sees passes that others don’t see and he can cross the ball better than any of them.”

Co-host Jim White elaborated on this and analysed the 23-year-old’s lack of defensive solidity, with Murphy echoing these thoughts.

Despite playing the most minutes out of any of the four aforementioned defenders, the 23-year-old is not leading the goal contribution charts between them.

In fact he is level with both James and Tripper, who both have two.

Walker is yet to register a goal or assist this season, but he remains a favourite at Manchester City and bar any injuries will remain a favourite to go and start for England at the World Cup.

The Alexander-Arnold doubts were also echoed by Rio Ferdinand.

Southgate has never appeared to be a huge fan of the Liverpool ace.

He included him in his 26 man squad for Euro 2020, however the Kop idol had to pull out due to injury.

He was also included in the 2018 World Cup squad, but only played in a dead-rubber group game against Belgium.

Since then, he’s been left out of numerous squads.