Troy Deeney: Bellingham should snub Liverpool to be a Real Madrid superstar… he’ll be England captain by next World Cup
Advertisement 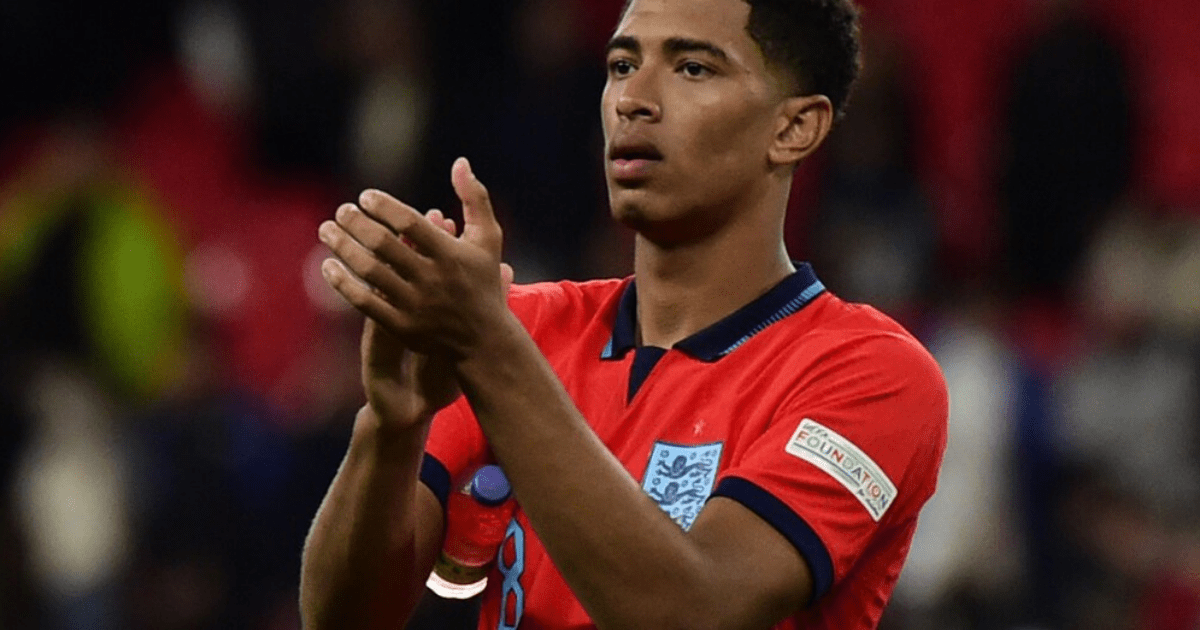 FINALLY, Birmingham has a role model to look up to in Jude Bellingham.

As someone who was born and bred there, I can say the city as a whole hasn’t had a great deal to celebrate.

We are the working class. We are always written off. We are never spoken about in the same way as London or Manchester.

So, when you have a local lad like Jude, who has come through the system, done everything the right way and then gone on to do what he has done, scoring in the Champions League and starring for England at 19, it is special.

He really is the pride of the city.

It is what the local kids will aspire to be like, even my 13-year-old son.

If he was to be around Jude for more than three minutes, he would probably pass out.

It is just a testament to the whole family, including his 17- year-old brother Jobe who I play with currently at the Blues.

His mum and dad have managed to create two young, not only great footballers for club and country in the Under-18s and senior team, but wonderful human beings as well.

When Jude’s No 22 was retired after he left Birmingham for Borussia Dortmund, the club was a laughing stock, but now look.

Everyone is going: “This guy is unbelievable.”

I already think he is a superstar. I wouldn’t be surprised if he was the face of the FIFA game next year and I think he will be England captain in three to four years’ time.

And when he is at the World Cup in Qatar, and all the eyes are on him, he is only going to play better.

The deeper the water, the better he swims.

We will all be going: “Oh my God, look at this talent.”

It could be similar to how the likes of Wayne Rooney and Michael Owen burst on to the global stage with England.

This has always been in the pipeline for Jude, and this is what he has been working towards for years.

You don’t just get there by mistake or luck.

So, once it becomes reality, you aren’t fazed by anything. This was all a part of the master plan.

His parents have kept him level and grounded, but at the same time he isn’t a robot, he isn’t stiff. He gives you a bit in interviews but he has never forgotten who he is and where he comes from.

He is still humble enough to come back to Birmingham, to speak about the city and the role certain players had on him.

Sometimes you just have to sit back and clap. I am someone who likes to give people their flowers while they are alive.

That family is special and as a parent, I would like to be like their parents. It is a pleasure to be around them.

There are no doubts in that young man’s head.

He has an unwavering belief and I see that come out on the pitch. 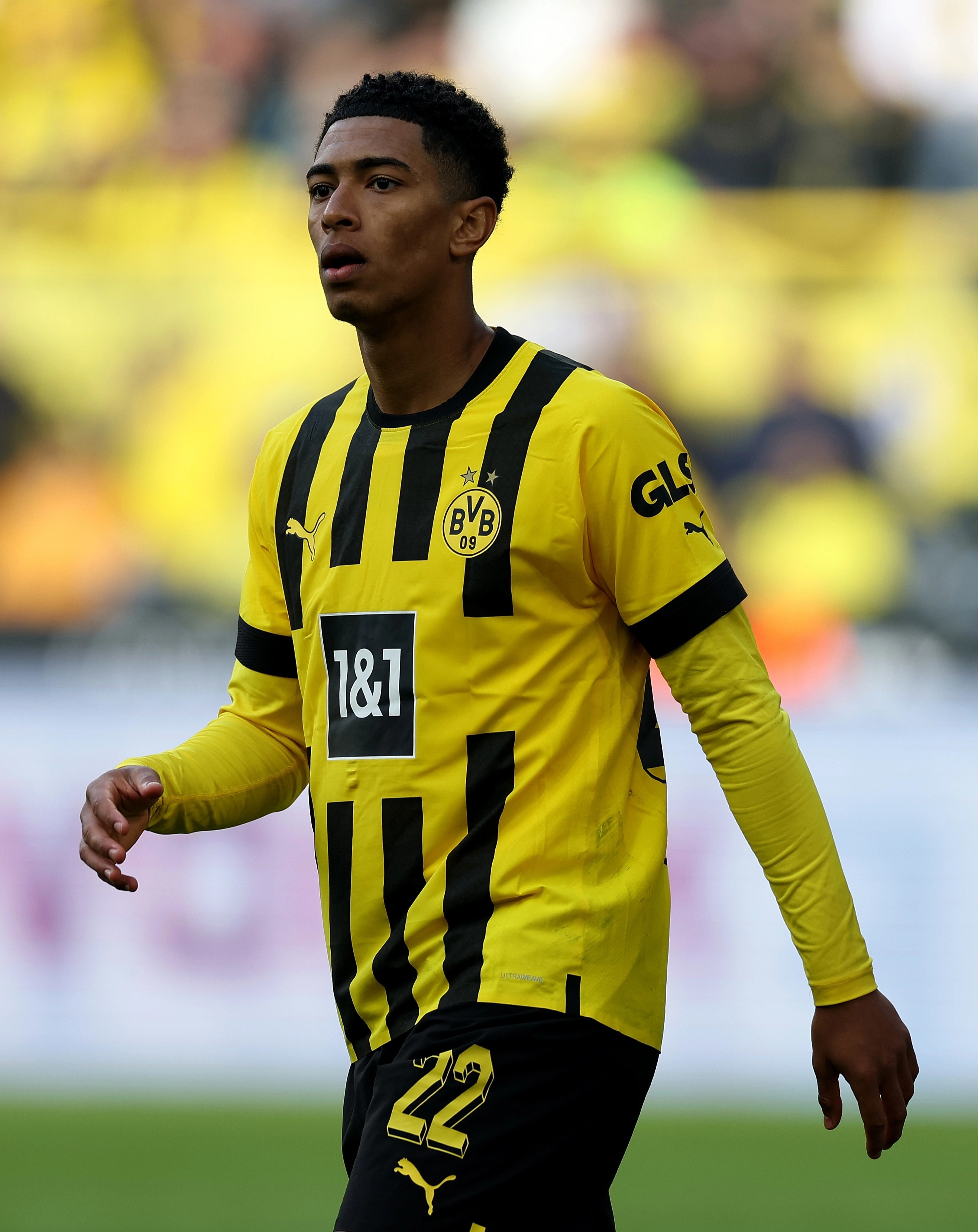 I studied him in the Germany game, and when England were 2-0 down, he was the one driving people forward, going to press. The word to describe his performance is ‘flawless’.

There is just something different in the way he  carries himself.

He demands the best  but can do it with a smile.

In my day and before, captains would be barking and screaming but these guys can do that with a laugh and a smile at the same time. From what I have been told, he has been like this since he was 16, driving games, being a real positive presence off the pitch. 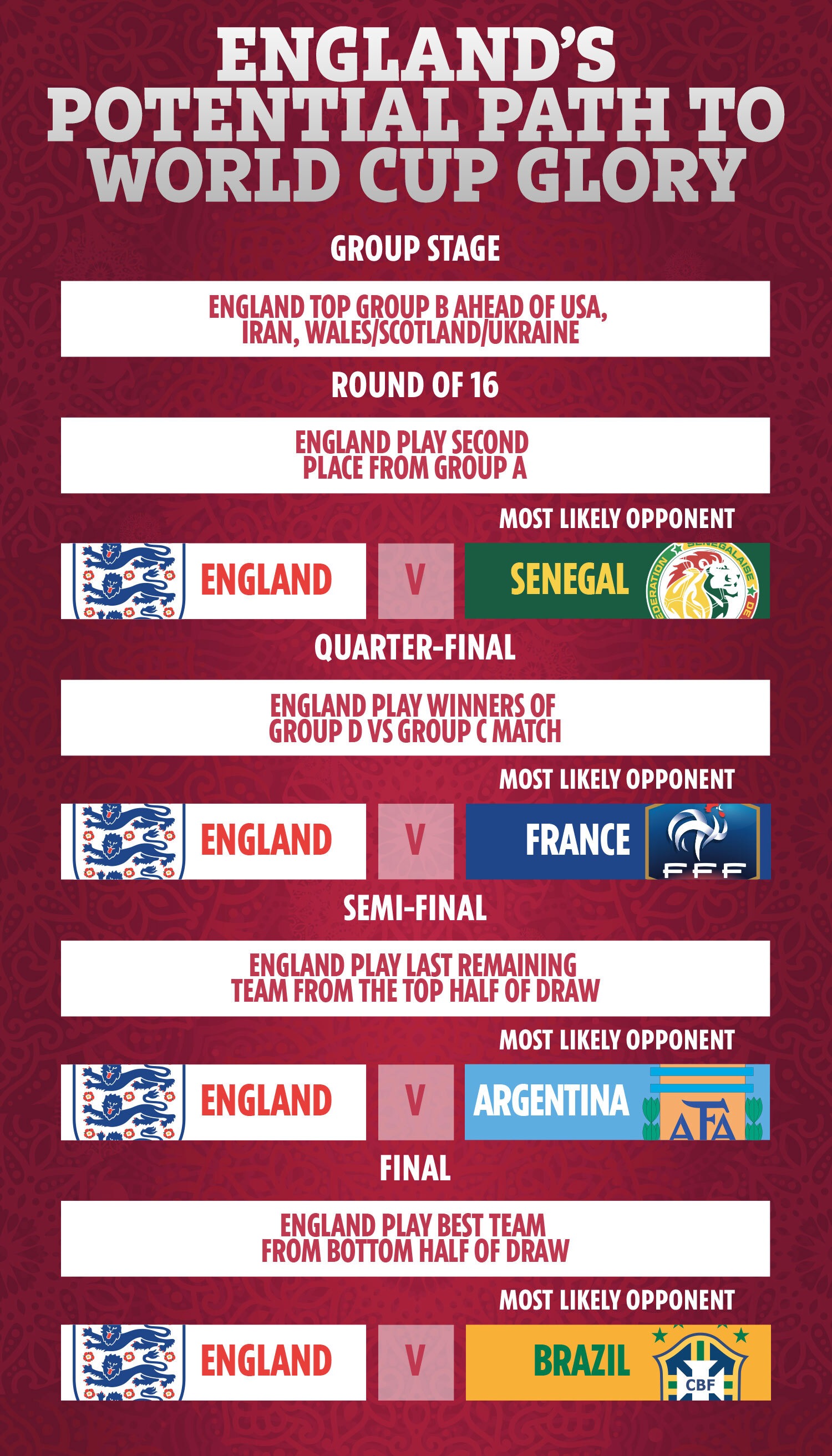 He will be getting linked with massive clubs now.

His family are very methodical, so they will sit down and think about the pros and cons for each move but Jude will have his mind made up already.

He doesn’t have the mindset of wanting to sit and have a few more years development but I don’t see Liverpool as the move.

I can see why he would play there and why it would work but I have just a feeling that Spanish football will suit him. If Real Madrid come in, I can’t see him turning that down.

Did you miss our previous article…
https://www.sportingexcitement.com/football/premier-league/i-dont-feel-sexy-theres-no-lamborghini-on-order-humble-potter-vows-he-wont-go-big-time-before-chelsea-prem-bow/

Advertisement. Scroll to continue reading.
In this article:liverpool, nextworld, troydeeney