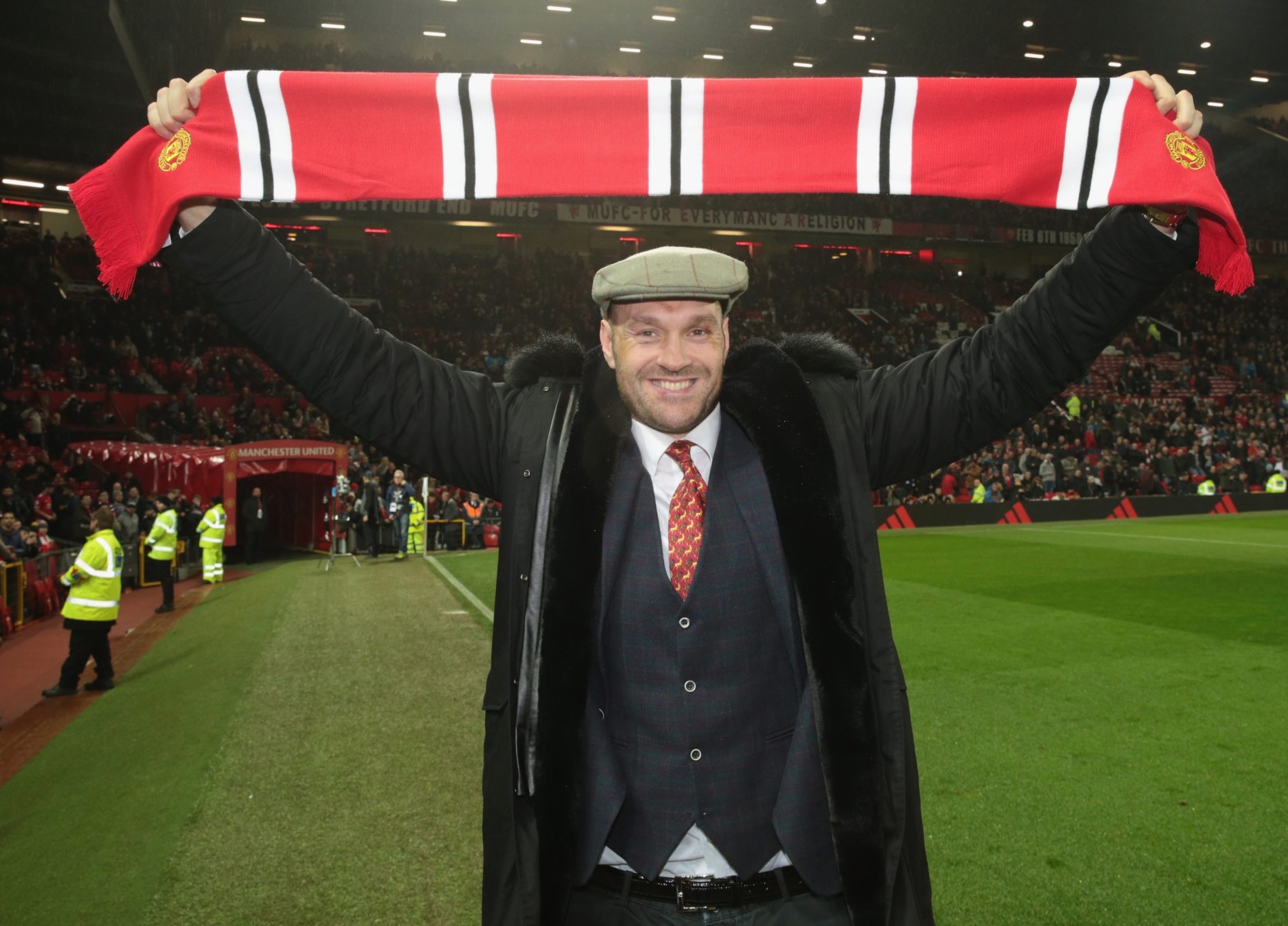 MANCHESTER UNITED have reportedly invited Tyson Fury to Carrington to give the Red Devils squad a speech discussing his battle with depression to WBC glory.

The Gypsy King has spoken in depth of how he was on the brink of suicide and fought back from drug addiction during his downward spiral in the aftermath of beating Wladimir Klitschko.

After ballooning up to 27 stone during his hiatus away from boxing, Fury returned to the sport, and is now once again at the pinnacle of the heavyweight division.

He defied the odds last weekend by stopping Deontay Wilder in the seventh round at the MGM Grand in Las Vegas in what was one of the finest performances from a British boxer.

And now according to the Metro, Fury’s beloved United are keen for him to share his life story to the players at the club’s training ground.

They claim that Ole Gunnar Solskjaer believes that the 31-year-old’sunique story will provide an insight into the struggles of battling back from the brink.

Earlier this year, the Premier League launched their ‘Head’s Up’ campaign to encourage players to open on their struggles with mental health.

The former WBA, WBO and IBF champ has also been invited to attend United’s derby clash against rivals Manchester City at the Theatre of Dreams next month.

And Fury’s promoter Frank Warren has revealed that Fury could end up fighting Wilder in their trilogy bout at Old Trafford. 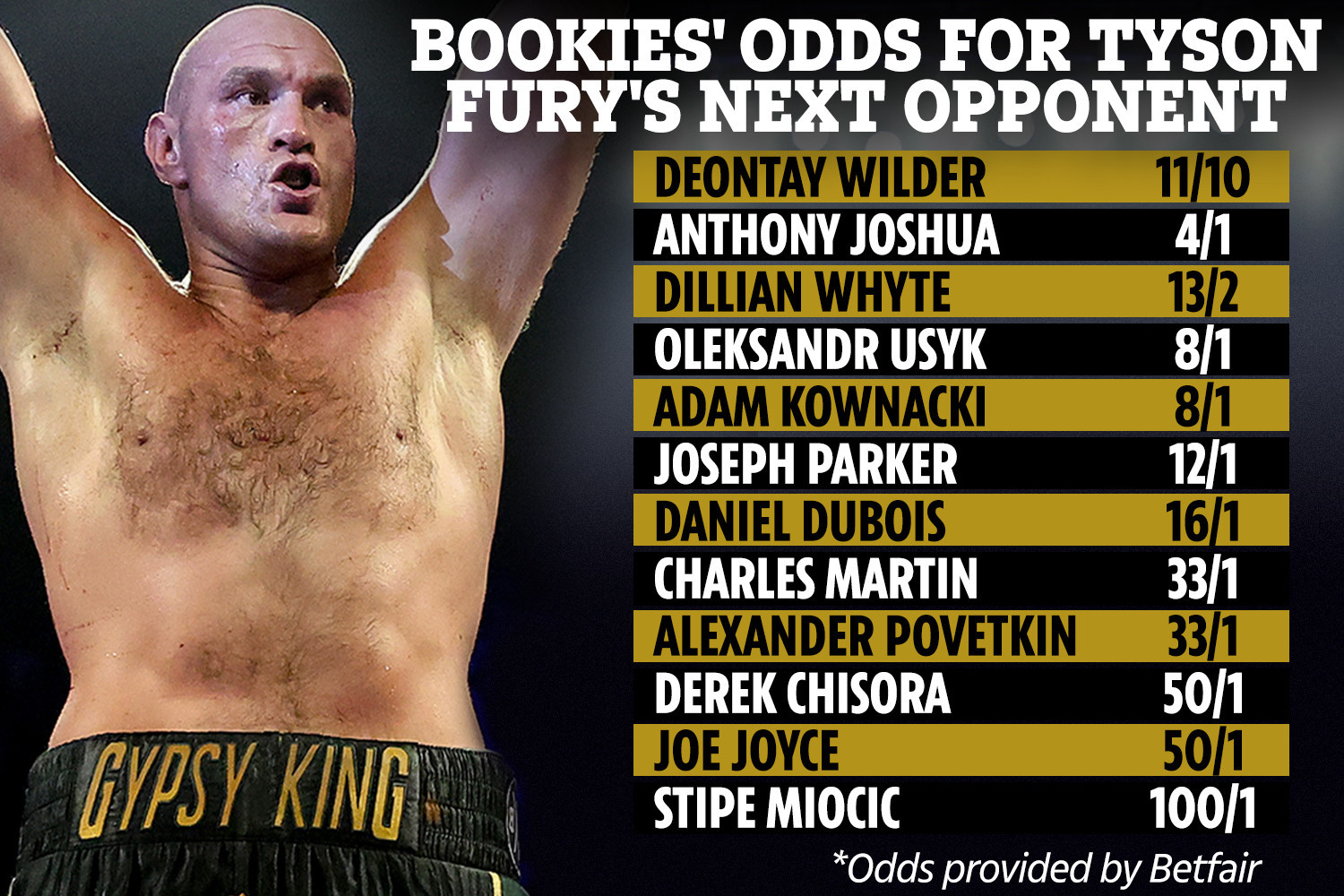 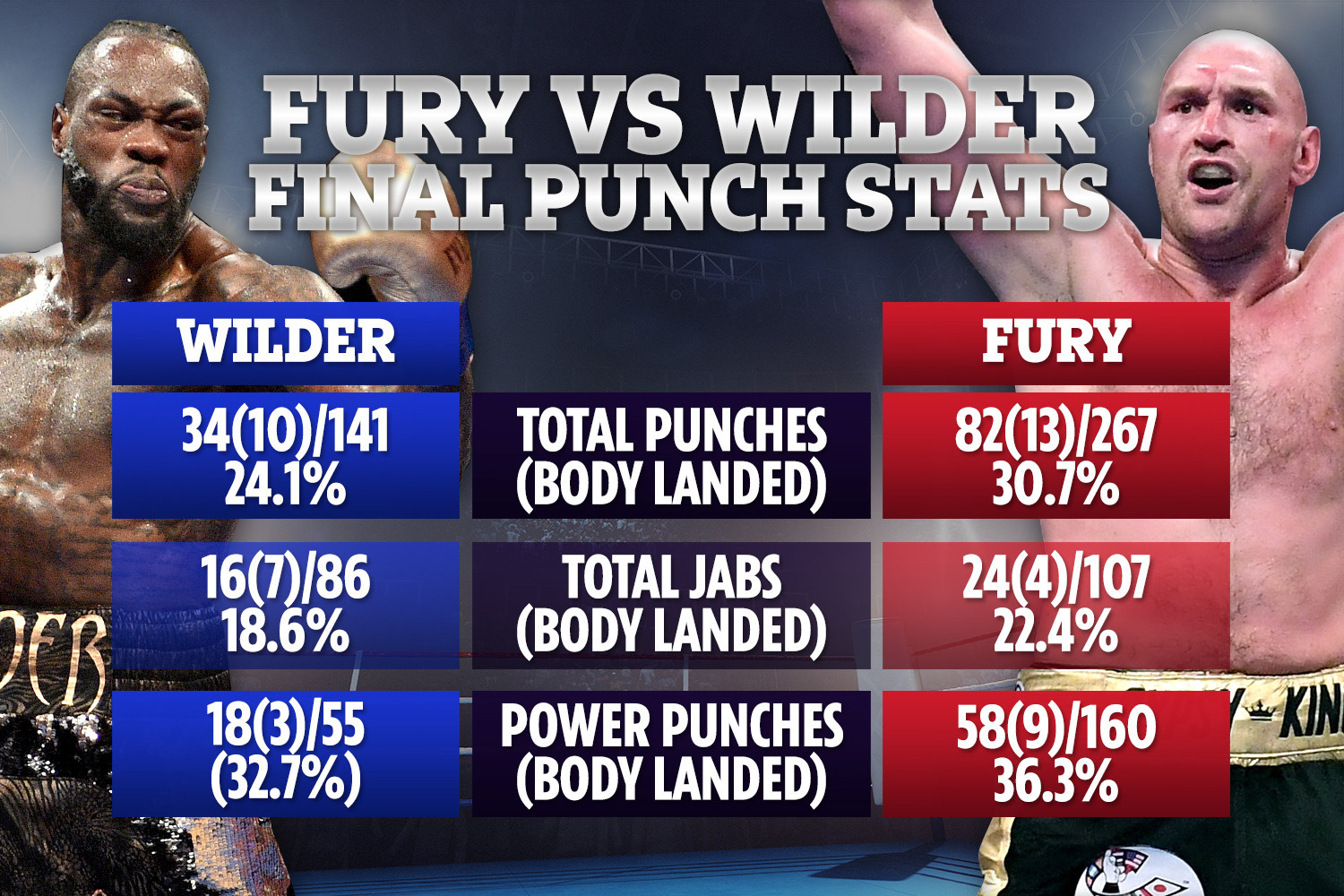 The 67-year-old said: “He deserves the chance to fight as a WBC world champion in front of his home fans.

“Id love to do it in Manchester at Old Trafford. Thats always been a dream of Tysons.”

As well as being invited to Carrington, Fury has also been asked by Donald Trump to visit the White House, while the Pope wants him to come to the Vatican.