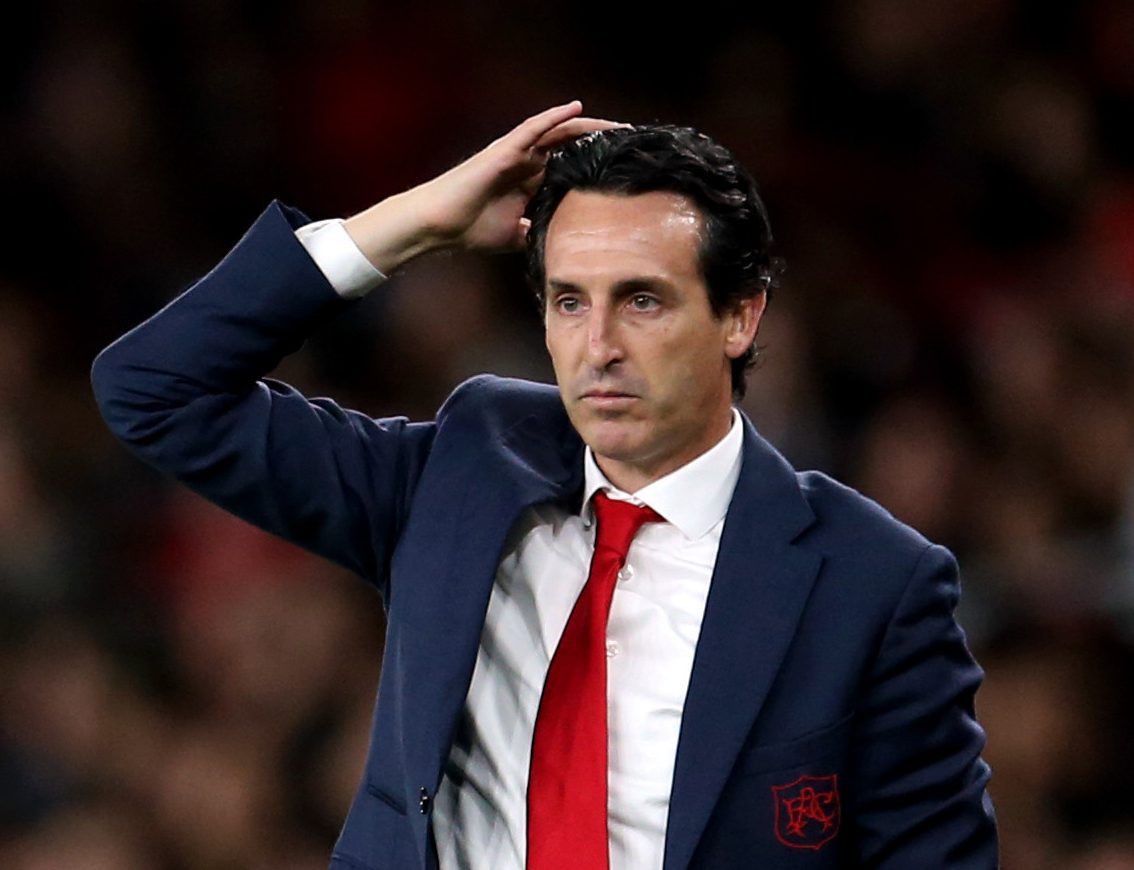 UNAI EMERY has lifted the lid on his sacking as Arsenal boss – and claims fans ‘threw him out of the club’.

The Gunners axed the Spanish former Paris Saint-Germain chief in November on the back of their worst run of form since February 1992.

The North Londoners appointed Manchester City No2 Mikel Arteta as his replacement in December.

Ex-Sevilla manager Emery had missed out on a Champions League spot last season, his first campaign at the club.

But the disastrous form from the very start of this season put several nails in his coffin early on.

He told Spanish newspaper Marca: “The fans focused on me and they threw me out.”

Emery also indicated he made mistakes with the huge fiasco over allowing the players to appoint the club’s next captain by committee – and was not helped by the armed robbery when Mesut Ozil and Sead Kolasinac were targeted by criminals.

He also felt 72million club record signing Nicolas Pepe had struggled to adapt to England and needed more time – something he didn’t have as the pressure grew on the boss.

Emery said: “There were several problems: four captains; the Ozil-Kolasinac case; [Nicolas] Pepes signing, which needed time as he came from France.

The second year, we did not play well; we did not defend well. We were not competitive, we did not transmit – and I told the players myself.”

But overall Emery felt he had made progress.

He added: I am clear about my diagnosis and we did good things there.

I think we had a good first year, leading two competitions well in the Europa League and Premier League. The process was good.

When we played with possession, we did it; when we had to press, we did it. And we were competitive, playing as the game required.

“But I keep the positive things, there were many. I had the funeral and mourning.

After my sacking, I dreamed a month of things about Arsenal. It was a natural process – and I overcame that duel.”

And Emery is now ready for his next assignment.

He added: When I no longer dreamed them, I already knew that I had overcome it. Now I am already feeding.”