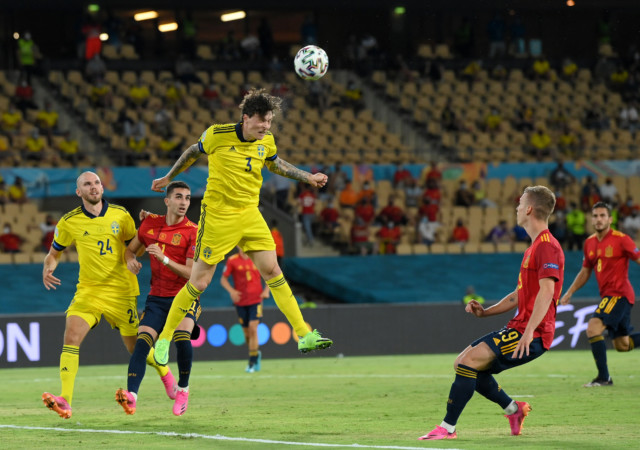 VICTOR LINDELOF chose the perfect time to shine as he came up against a rival who could replace him at Manchester United.

The 26-year-old scooped the man-of-the-match award after Sweden’s impressive defensive display secured a 0-0 draw with Spain.

Playing for Sweden’s Euro 2020 opponents was Manchester United defensive target Pau Torres who has been tipped to replace Lindelof in the Red Devils’ starting XI next season.

Posting a picture of Lindelof with his star-of-the-match trophy after the game, the official Euro 2020 Twitter account wrote: “Excelled in the air, organised his defence and brought calm to proceedings.”

Many in the comments argued Sweden’s keeper Robin Olsen should have been given the award after making several key saves.

But Lindelof – who often gets stick from United fans – played very well as his country picked up a well earned point from arguably their toughest Group E fixture.

However, the irony of Lindelof winning the award when playing against the man who would likely replace him in Man Utd’s starting XI was not lost on some.

United fans have been encouraging the club to sign Villarreal ace Torres, 24, since he shone against the Red Devils in their Europa League final defeat to the LaLiga outfit.

Torres has been linked with a move to Old Trafford this summer and has a £55million release clause in his contract.

Solskjaer is in the market for a new central defender to play alongside Harry Maguire.

And supporters believe Torres would be the answer to their defensive problems following his commanding performance in Gdansk.

Excelled in the air, organised his defence & brought calm to proceedings…

Victor Lindelöf = Star of the Match 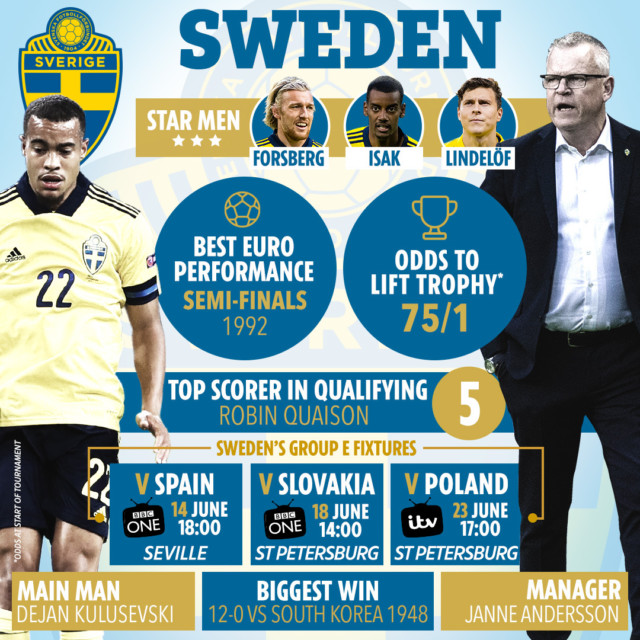 United legend Gary Neville believes a new central defender is integral if the club have ambitions of winning the title.

Torres has also been linked with Arsenal but says his focus has always been on Villarreal and the Euros.

In April, Torres told Spanish outlet Sport: “It’s a pride to see that your work is reflected in these kind of things that are talked about.

“But I face it with a lot of calm, I’m in a great club like Villarreal.

“I’m not thinking about (leaving) either, there’s still a long way to go and my short-term objectives are the European semi-final and then to be available for the national team.”

Maguire FC may not like this … Doesn't fit with their agenda 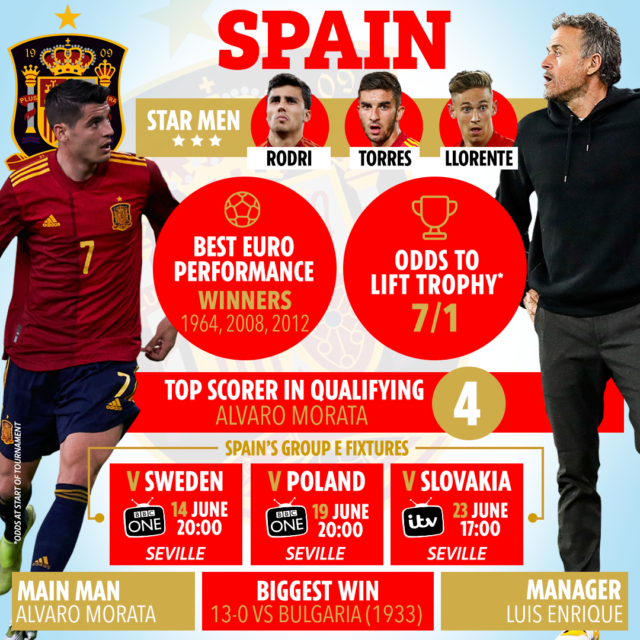