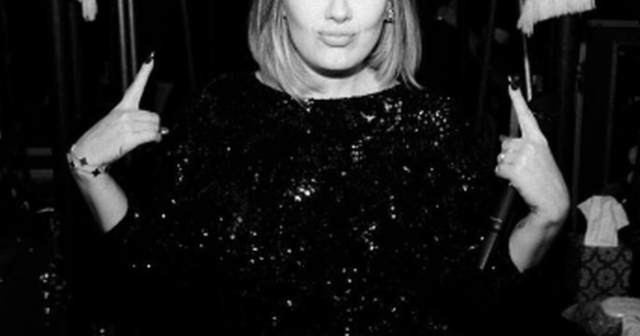 ADELE made Spurs feel her love this week as she belted out ‘Glory, Glory Tottenham Hotspur’ in her hallway.

The singer, 33, may reside in Beverly Hills these days – but she hasn’t forgotten her hometown glory.

Adele is Tottenham’s most famous fan

Standing in her hallway, the multi-platinum star proudly sang the iconic Tottenham chant at the top of her lungs.

While it may not make the setlist of her next tour, Spurs fans were just happy that someone like her would say hello.

Adele grew up in the shadow of White Hart Lane.

And she has posed with Spurs scarves and flags while on tour in the past.

She hasn’t yet been spotted at the new ground, but can more regularly be seen at Staples Center in Los Angeles watching Lakers games with boyfriend and LeBron James’ pal Rich Paul.

As for Spurs, there’s little chance that West Ham will go easy as the pair clash at the London Stadium tomorrow.

Boss Nuno Espirito Santo is set to restore his star men after making 11 changes for the 1-0 Europa Conference League defeat at Vitesse.

Adele may be over 5,000 miles away in California, but the star will still appreciate Spurs grabbing local London bragging rights over the Hammers tomorrow. 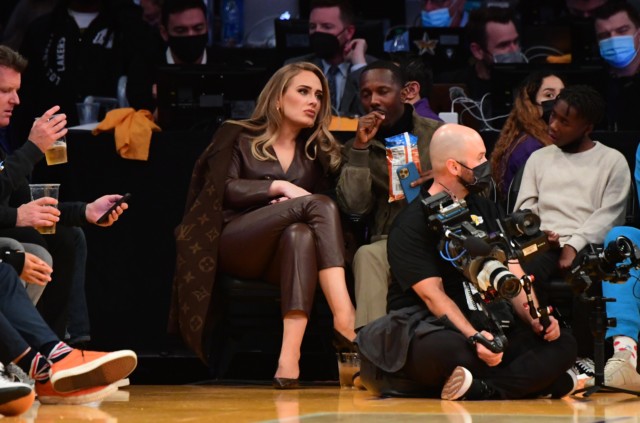