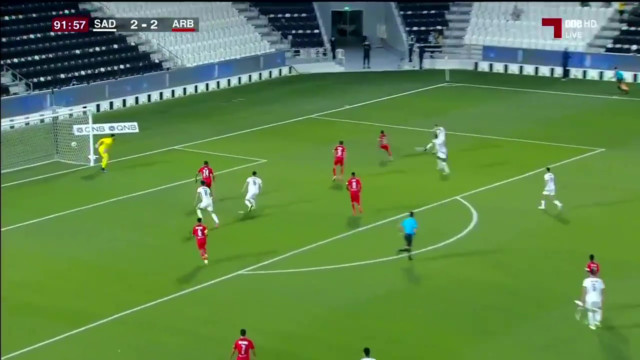 SANTI CAZORLA continues to tear up the Qatar Stars League and sent his fans into raptures with a brilliant late winner on Monday night.

Al Sadd were losing to Al Arabi going into the final moments of the game.

A cross from the left beat the attackers and was not cleared properly, falling to the Spaniard on the edge of the area.

Taking a touch, he then fired a blistering volley past the goalkeeper and into the far corner of the net.

Fans inside Jassim Bin Hamad Stadium celebrated wildly, the camera showing one youngster bouncing up and down while waving a flag.

Cazorla was mobbed by his team-mates before cupping his ears to the booming stands.

The moment marked his 13th goal in 20 appearances this season, having fired Al Sadd to the Qatar Cup final with a late penalty against Al Rayyan on Thursday. 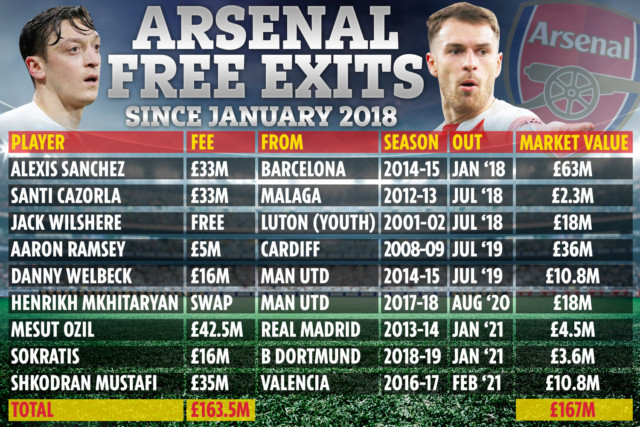 Cazorla, 36, signed from Villarreal last summer after fighting off a horrific foot injury to reignite his career.

The midfielder damaged his Achilles tendon in October 2016 and contracted gangrene after eight operations on the issue, before finally returning to the pitch with the Yellow Submarine two years later.

Did you miss our previous article…
https://www.sportingexcitement.com/football/premier-league/tottenham-join-transfer-race-for-lille-defender-sven-botman-but-face-competition-from-liverpool-and-inter-milan