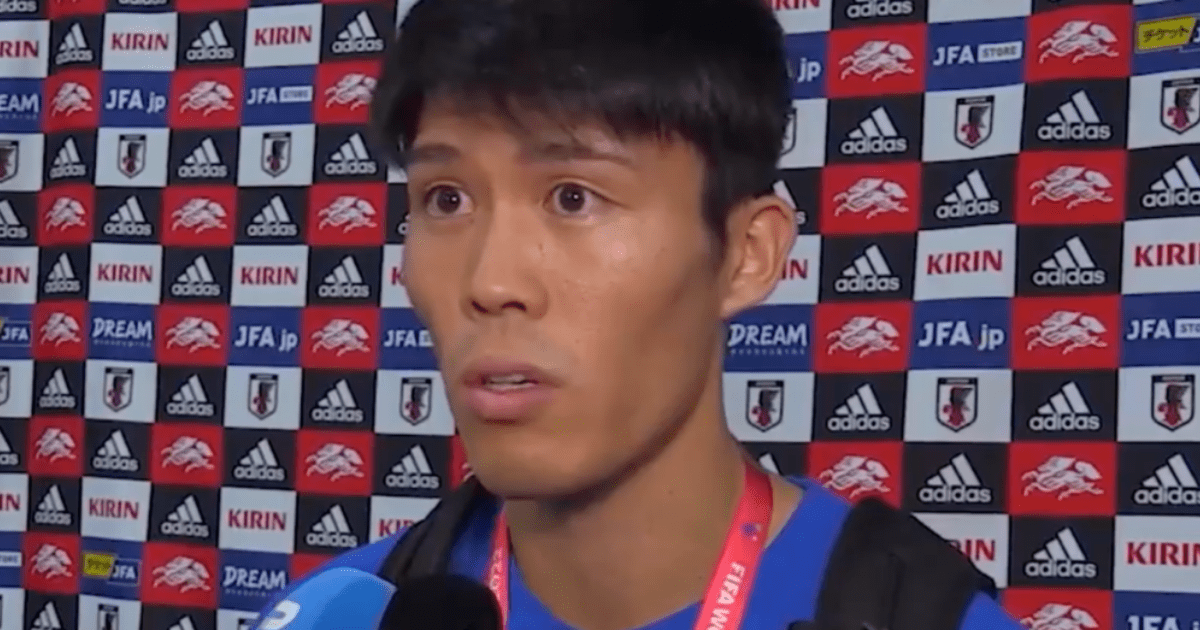 TAKEHIRO TOMIYASU looked open-mouthed with surprise and sympathy when he learned Arsenal pal Gabriel Jesus’ World Cup was over.

The Japan right-back reacted touchingly with a string of questions as he was told Brazil striker Jesus had suffered a serious knee injury. 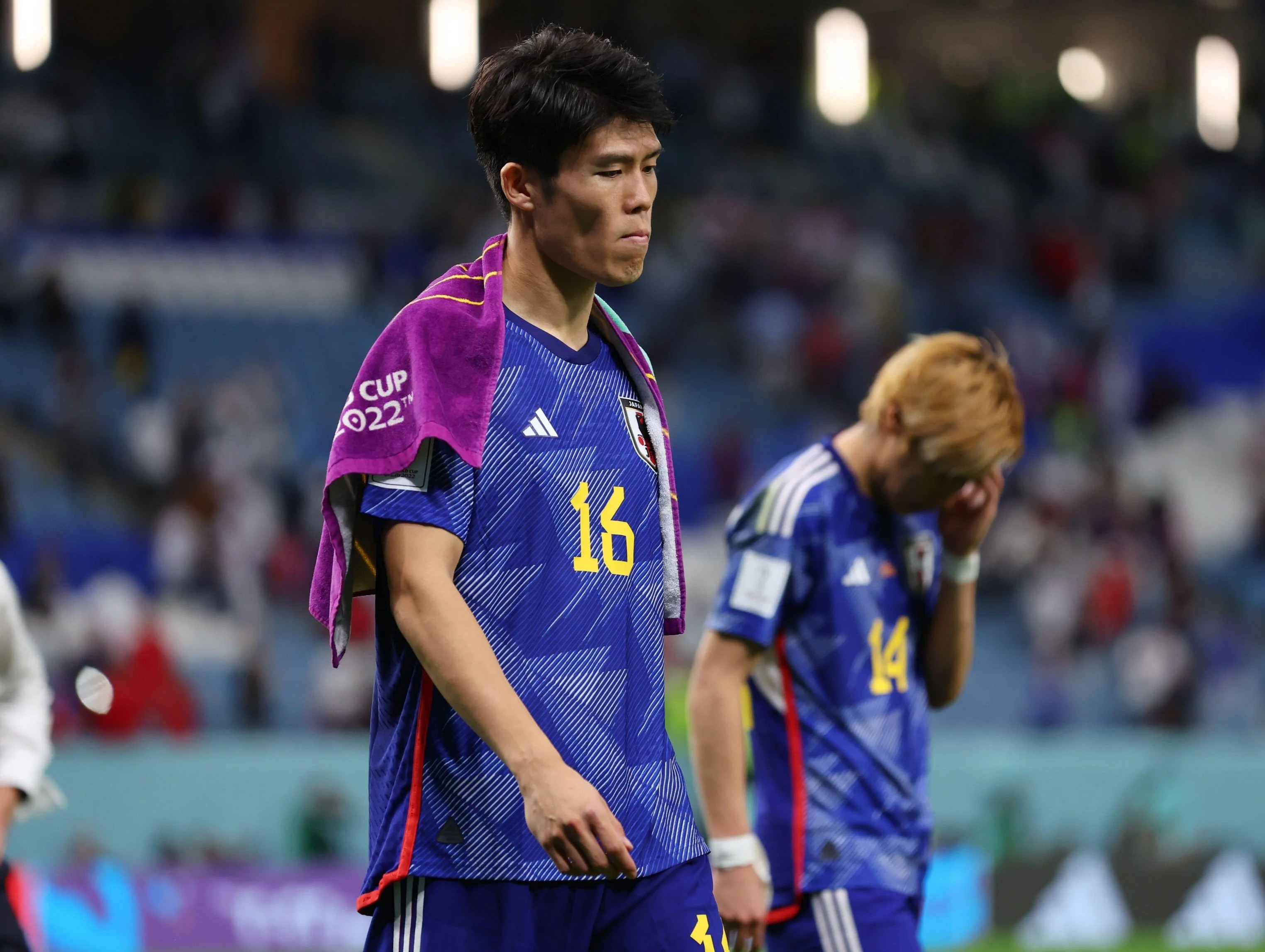 Tomiyasu was preparing for Monday’s last-16 clash with Croatia, where he played the whole 120 minutes of a 1-1 draw before Japan exited 3-1 on penalties.

He was unaware Jesus could need surgery and sit out three months – rocking their club’s chances of retaining their lead in the Premier League.

When asked about the former Manchester City frontman. Tomiyasu replied: “I don’t know – he has got injured? Jesus? Oh, I didn’t know that.

“Really? Because I watched only the first half – and then he was injured in the second half?

“It’s bad. Where is this? Knees? Oh, it’s a shame because obviously to play in the World Cup is a big dream for us, for every football player.

“So I’m sorry for him but hopefully he will be back soon.”

But Brazil certainly didn’t miss him as they swept aside South Korea with a 4-1 blitz in the last 16 on Monday.

That included strikes from fellow forwards Vinicius Junior, Neymar with a penalty and Richarlison.

In contrast, Jesus’ absence might tempt Gunners‘ boss Mikel Arteta to widen his wishlist in the January transfer window.

So far Arteta has reportedly targeted a new midfield anchorman and a winger.

The Spaniard has also been linked with battling Tottenham for Ecuador’s Bayer Leverkusen defender Piero Hincapie.