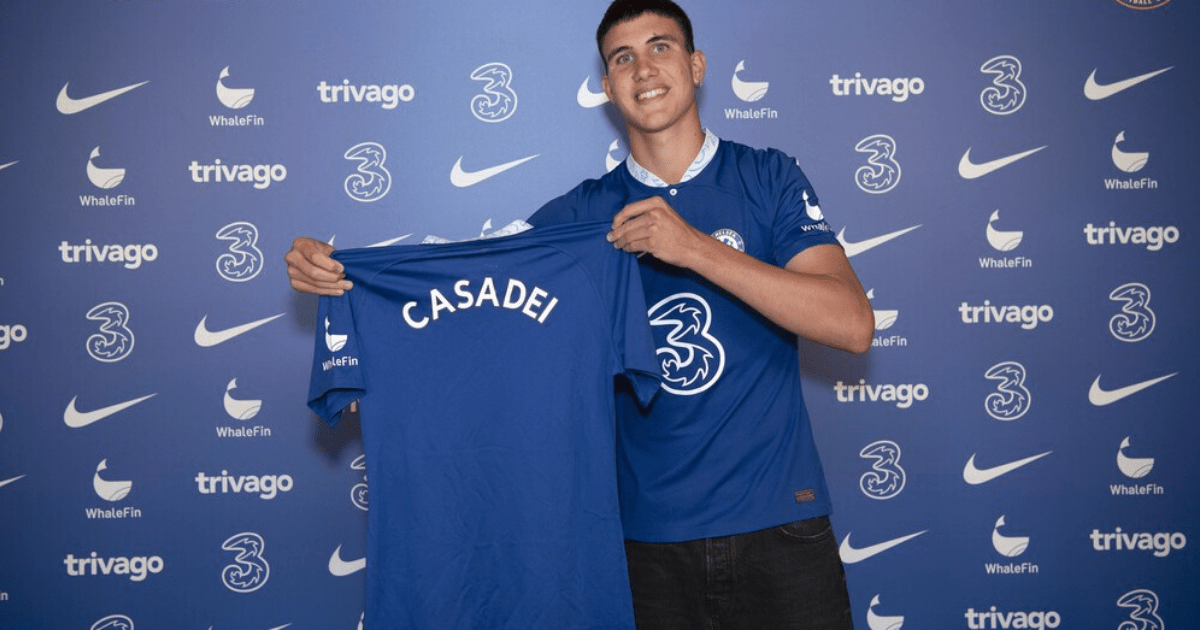 The 19-year-old arrived at Stamford Bridge in a £12.6m deal from Inter Milan in the summer. 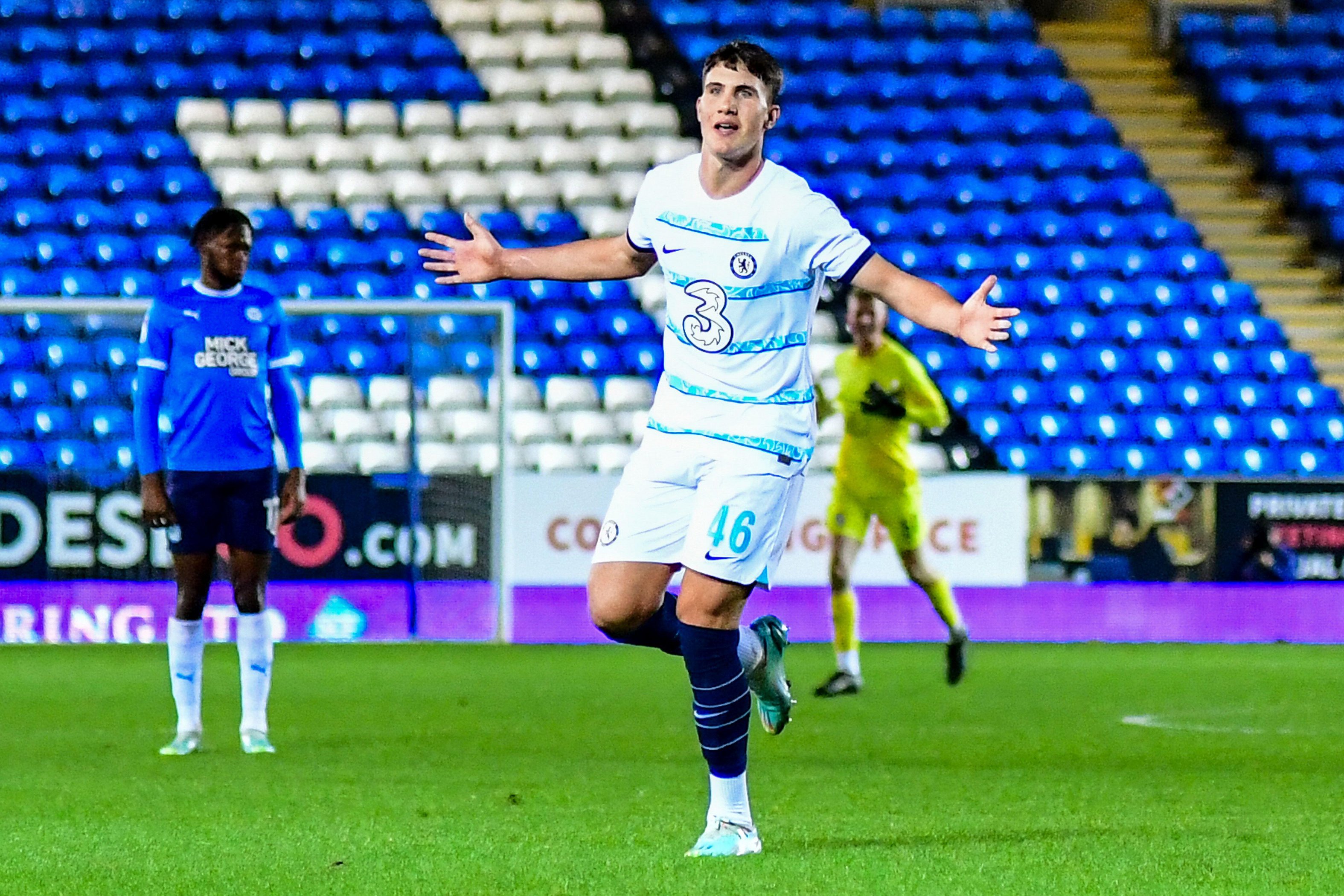 But he’s played ZERO minutes for the first-team.

As a result, the midfielder has been playing for the club’s Under-21s to get onto the pitch.

But Casadei’s best moment came against Peterborough earlier this week.

With Chelsea leading 1-0 against the League One side, the teenager took matters into his own hands.

Casadei picked up the ball just past halfway and skipped past one tackle before letting fly from fully 40-yards.

Remarkably, his effort arrowed into the top corner, leaving the keeper with absolutely no chance.

Such was the quality of the strike, even some of the Peterborough fans were applauding.

Chelsea ended up running out 4-2 winners and progressed to the Round of 16 stage.

But the evening belonged to Casadei, who’s surely never hit one quite as good as that.

In this article:casadei, cesare, wonderkid