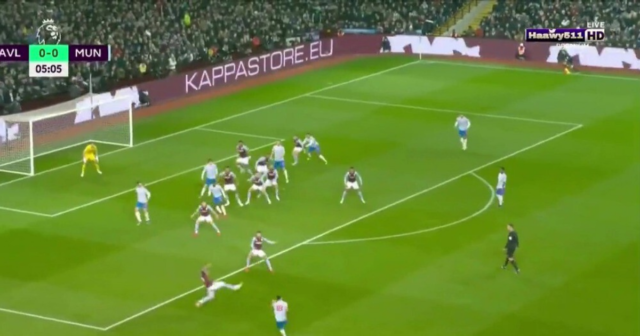 ASTON VILLA keeper Emi Martinez made a HORROR mistake to give Manchester United the lead in their Premier League clash.

The Argentine shot-stopper was caught out by the Red Devils‘ quick free-kick as it was played short to Bruno Fernandes who decided to take the shot on from distance.

Fernandes tried to catch Martinez out from distance 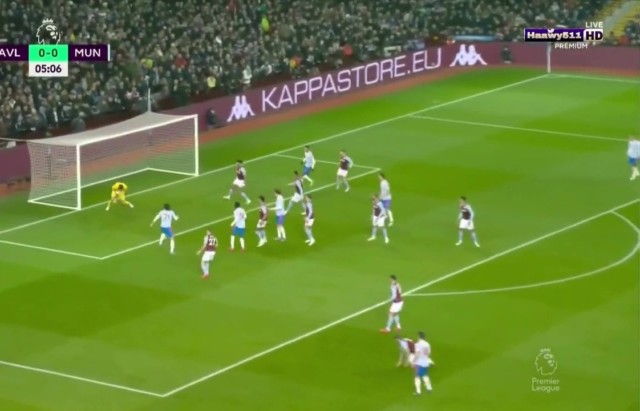 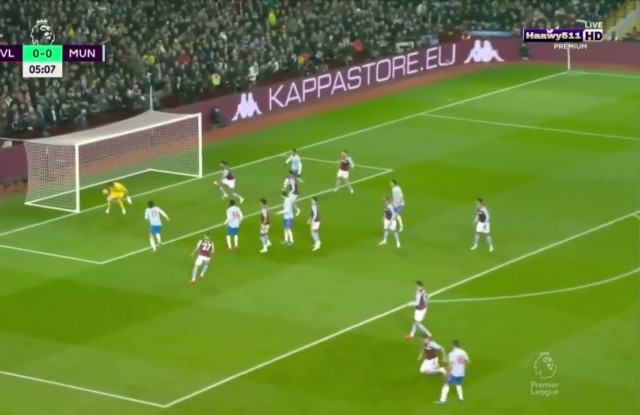 It seemed to be heading straight down the throat of Martinez but as he attempted to gather the effort he ended up embarrassingly spilling the ball into his own goal.

The keeper immediately got back to his feet and tried to make a case to the referee that Edinson Cavani had blocked his line of vision.

But the Uruguayan was onside anyway, so there was nothing for the VAR to scrutinise about the goal.

Martinez’s error also came after he left Man Utd fans fuming in the reverse fixture at Old Trafford in September when he celebrated Fernandes’ penalty miss in front of the home crowd during Villa’s 1-0 win over the Red Devils.

Meanwhile, Fernandes’ strike at Villa Park gave United a much-needed lead after just five minutes as they looked to make it two wins in five days against Steven Gerrard’s side.

United rode their luck for large periods of the game as Villa had two goals disallowed.

But they were ultimately able to hang on as Scott McTominay’s first half header sent them into the fourth round.

In the Premier League though Rangnick’s side are coming off the back of a 1-0 defeat to Wolves.

United started the match away at Villa in seventh place, six points off a top four spot.

And Rangnick made some difficult selection decisions for the match as he left both Cristiano Ronaldo and Marcus Rashford out of the squad.