Watch the ten best Premier League goal celebrations through the years, including Cantona and Aubameyang
Advertisement 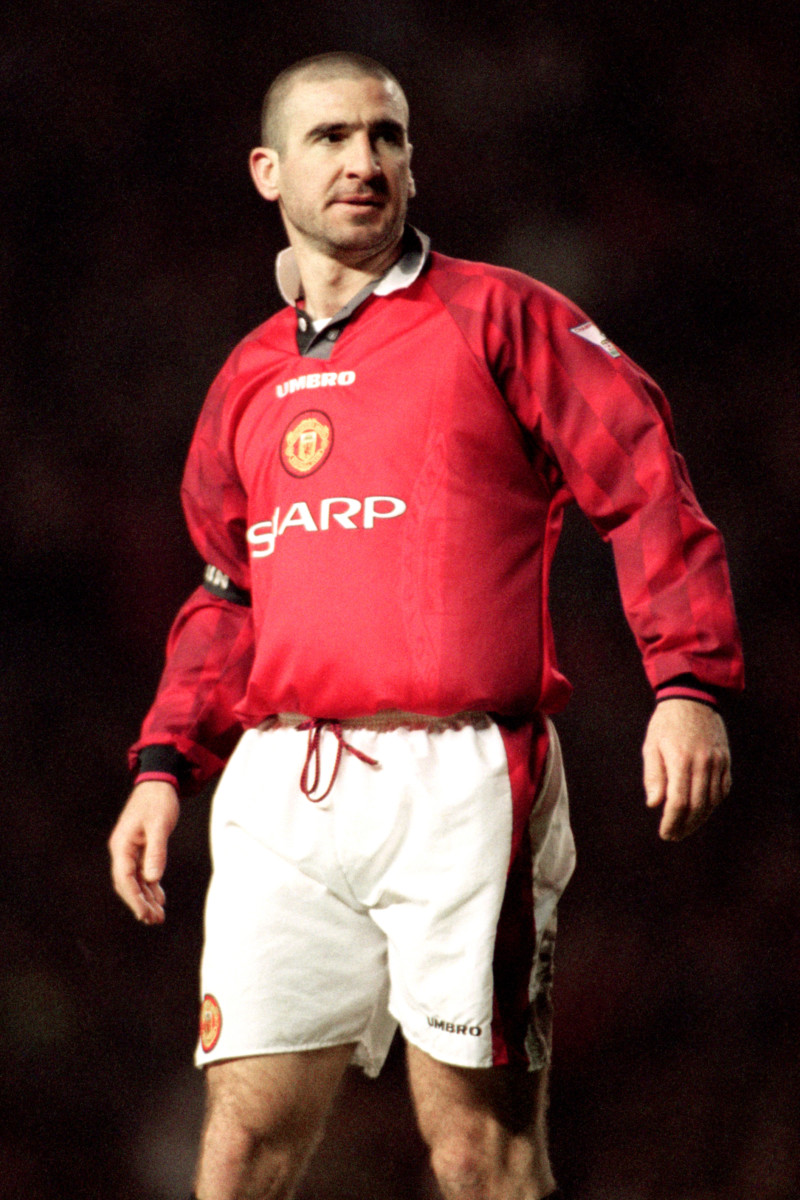 From Peter Crouch’s robot to Sergio Aguero‘s famous shirt-wave, SunSport has them all here.

England’s top flight has always been full of showman who play the beautiful game, and these guys are no different.

But rather than the theatre, the pitch is their stage.

SunSport has rounded up our greatest goal celebrations. Remember these?

SALAH unveiled a new celebration after scoring a stunning goal against Chelsea in 2018.

The Egyptian star pulled off a bizarre “tree pose” and later explained: “I’m a yoga man.”

It was said to be a cryptic message all about balance.

WORLD-FAMOUS for his celebrations down the years, including a Black Panther mask and a host of somersaults, one Auba effort for Arsenal has made the list.

After scoring, the Gabon star danced his way towards the corner flag, joined by his Gunners pals.

WHO could forget Bullard poking fun of old boss Phil Brown on the pitch?

Brown had given his Hull players a public dressing down in the middle of the ground at half-time with his side losing 4-0 against Manchester City on Boxing Day 2008.

A year later, Bullard snatched a last-minute equaliser – again against Man City – before sitting his players down to wag his finger at them in a tongue-in-cheeky mickey take of Brown.

A FAMOUS celebration for a famous goal…

In 1996, Cantona scored the most sublime chips against Sunderland and celebrated by slowly rotating with his arms aloft on the spot.

THIS is not just one game… this was a career celebration.

Shearer scored his fair share of goals – and celebrated every one by raising his right arm and darting away from goal. Simple. Beautiful.

ANOTHER celebration shown off on more than one occasion was Benteke’s LeBron James impersonation.

Mimicking the NBA legend’s “silencer dance”, the Belgian forward stomped and waved his arms to commemorate a goal.

A THUMPING win for Liverpool and Manchester United – it’s all a hometown hero could dream of.

And during the Reds 4-1 win at Old Trafford in 2009, Gerrard celebrated by running the camera and giving it an almighty kiss.

THE situation was outrageous – and the celebration was perfectly fitting.

With Man City needing a win against QPR on the final day of the 2011-12 season, Aguero popped up with a last-gasp strike to steal the Premier League title away from rivals United.

It was City’s first-ever Prem crown – and Aguero celebrated by taking his shirt off and waving it wildly around his head, before charging towards his fans.

THERE was a time fans were treated to Sturridge’s wacky arm dance regularly.

During the 2013-14 season particularly, the England forward would show off his dance.

Now playing in Turkey after being released by Liverpool, Sturridge waves goodbye, fittingly taking the No1 spot in the fan poll.