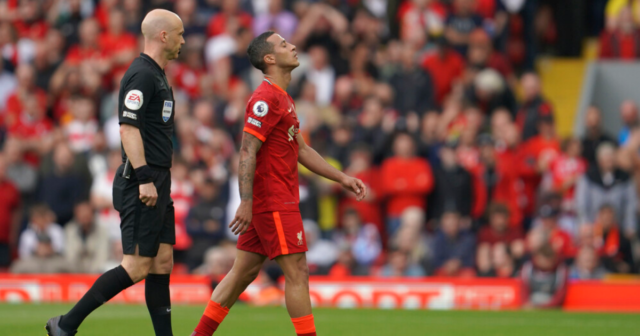 THIAGO produced a stunning backheel to help spark Liverpool’s comeback against Wolves but was later forced off through injury.

The Spaniard has been a delight this season with his flicks and no-look passes.

Sadio Mane has Liverpool back on track

That assist by Thiago is out of this world!

And he produced a flick out of the top drawer to put through Sadio Mane in on goal, with the forward making no mistake to fire past Jose Sa.

But there would be no more magic from Thiago as he picked up an injury and had to be taken off at half-time.

James Milner came on as his replacement and helped Liverpool to a 3-1 victory but Jurgen Klopp now faces a nervous wait to see the extent of Thiago’s injury.

Liverpool are already sweating over injuries to Fabinho and Virgil van Dijk ahead of next week’s Champions League final. 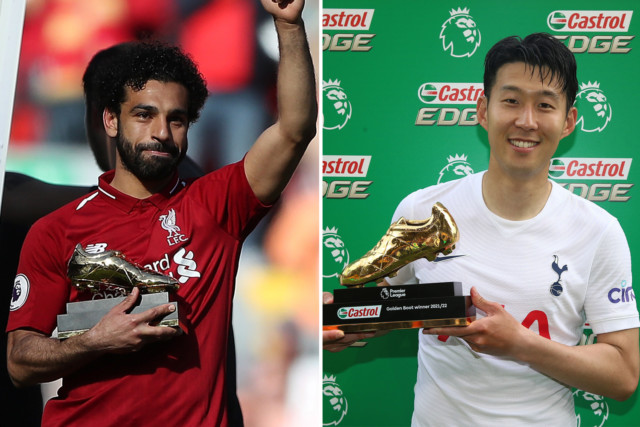 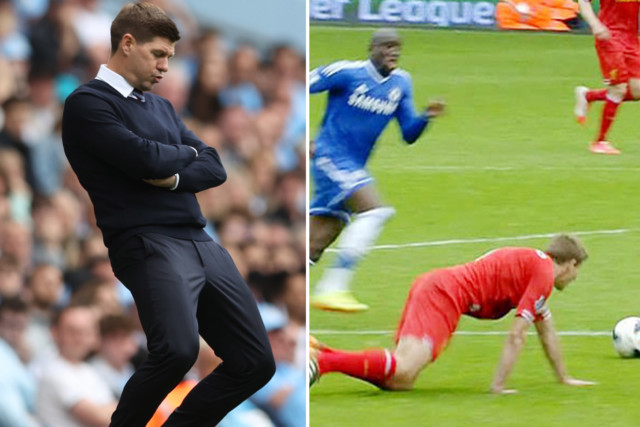 Now Thiago will be assessed with Klopp commenting after the match: “It didn’t look good. We have to see.

“Not good, but I can’t say more. He was outside with the families, had his little girl on his shoulders, so he could walk, that’s obviously a good sign. All the rest we will see from tomorrow.

“[It’s the] lower part of the body. I know it, but actually don’t want to talk now about it. We will see.

“Give us a chance to have the [scan]; it makes the news not better or worse. We want to wait until we know more about it and then you will get the information as well.”

Liverpool know for sure they will be without their 2019 Champions League hero Divock Origi, who picked up a muscle injury in training.

But Klopp is hopeful every other player in his squad will be fit to take on Real Madrid as the Reds seek revenge for the 2018 final defeat.

As for Origi, the striker was given a standing ovation as he walked out onto the Anfield pitch for the final time carrying the FA Cup trophy on Sunday.

His contract expires this summer and the Belgian has been heavily linked with a move to recently crowned Serie A champions AC Milan.