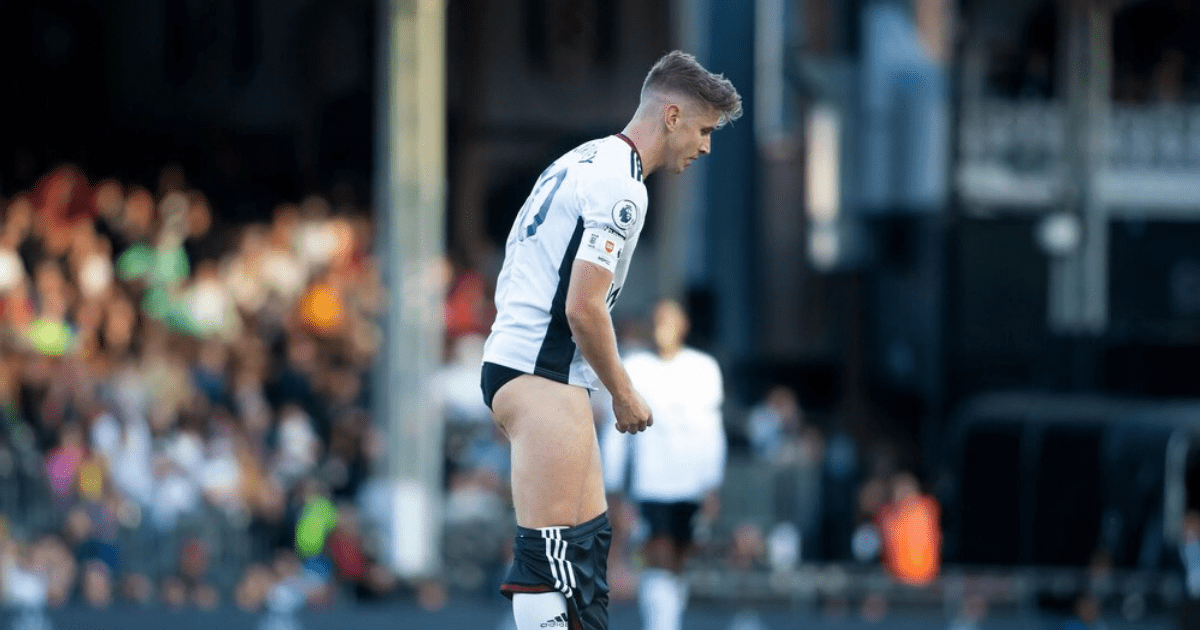 TOM CAIRNEY was so frustrated at his own wayward shot at goal he bizarrely pulled down his shorts.

The midfielder blazed over the bar during Fulham’s 4-1 loss at home to Newcastle.

Tom Cairney bizarrely pulled down his shorts in frustration

It came after he fired over the bar

Tom Cairney pulls down his own shorts in frustration after a poor effort on goal. My captain. #ffc pic.twitter.com/vVpEBCqFEr

And he then momentarily pulled down his shorts in anger, before quickly pulling them back up.

Cairney and Fulham’s frustrations started after only EIGHT minutes when Nathaniel Chalobah was sent off.

The former Chelsea midfielder was handed his first Premier League start of the season by boss Marco Silva.

But it swiftly took a disastrous turn.

With less than eight minutes on the clock, Chalobah launched himself into a challenge on Sean Longstaff.

The 27-year-old caught the Toon star high on the shin, but was only initially shown a yellow card.

Following a VAR check, however, the colour of the card was upgraded to a red.

Fulham boss Marco Silva later hit out at the officials for the decision.

He said: “We had a game until the sixth or eighth minute after that it was a completely different game.

“It was a harsh tackle from Nathaniel in that moment. The referee was clear, for him [it was] a yellow card, he told me.

“Of course after the decision from Mike Dean, it changed everything completely.

“So long time to take one decision like that and to advise the referee [to change his mind] for me is strange.

“Of course it was a harsh tackle but I’m 100 percent sure I haven’t seen consistency in these types of situations.

“I’m 100 percent sure that in the next few weeks we will see more tackles like that one and they’ll be a yellow card. That is tough for us to understand.” 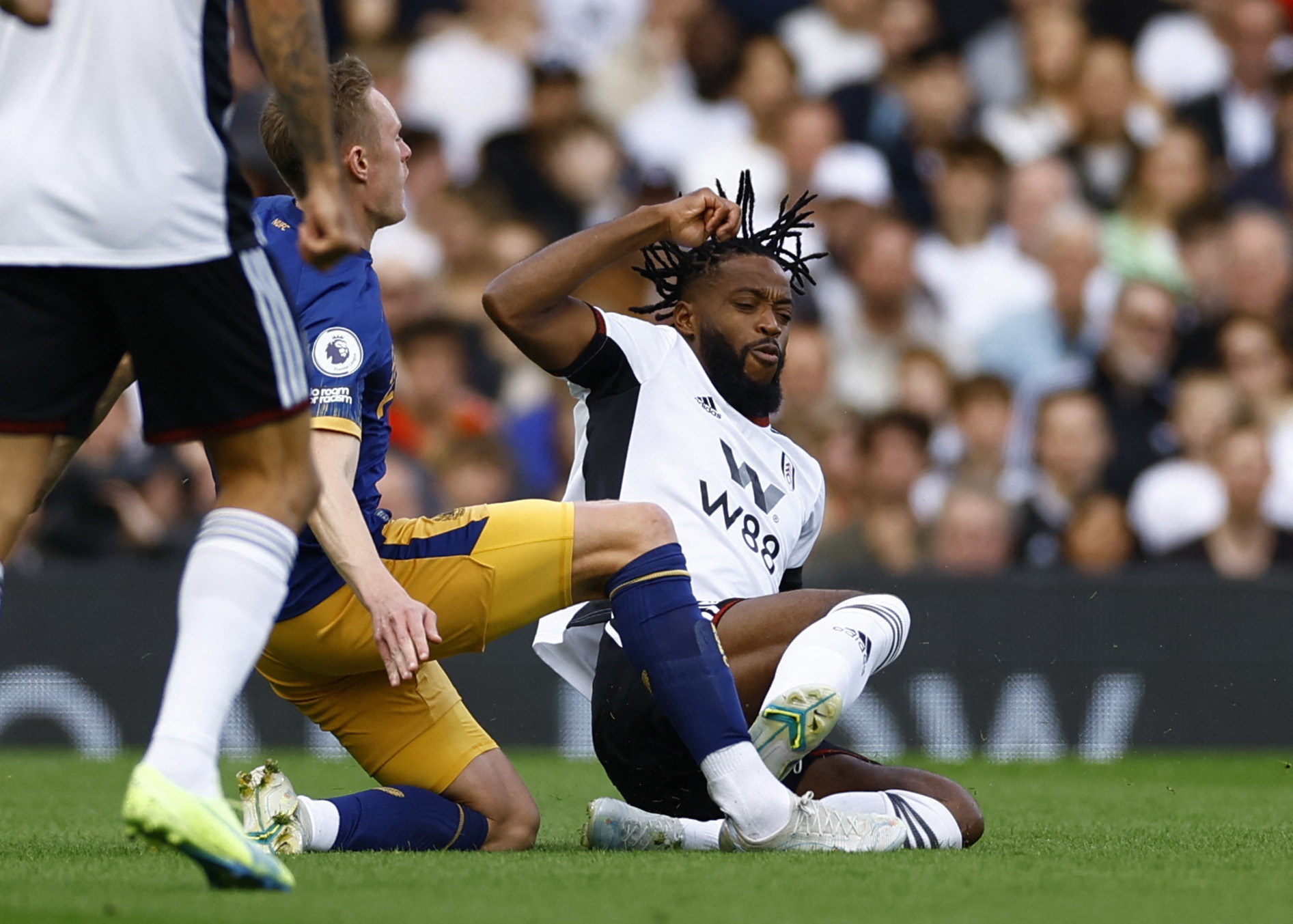 Advertisement. Scroll to continue reading.
In this article:loss, overthebar, pulldown