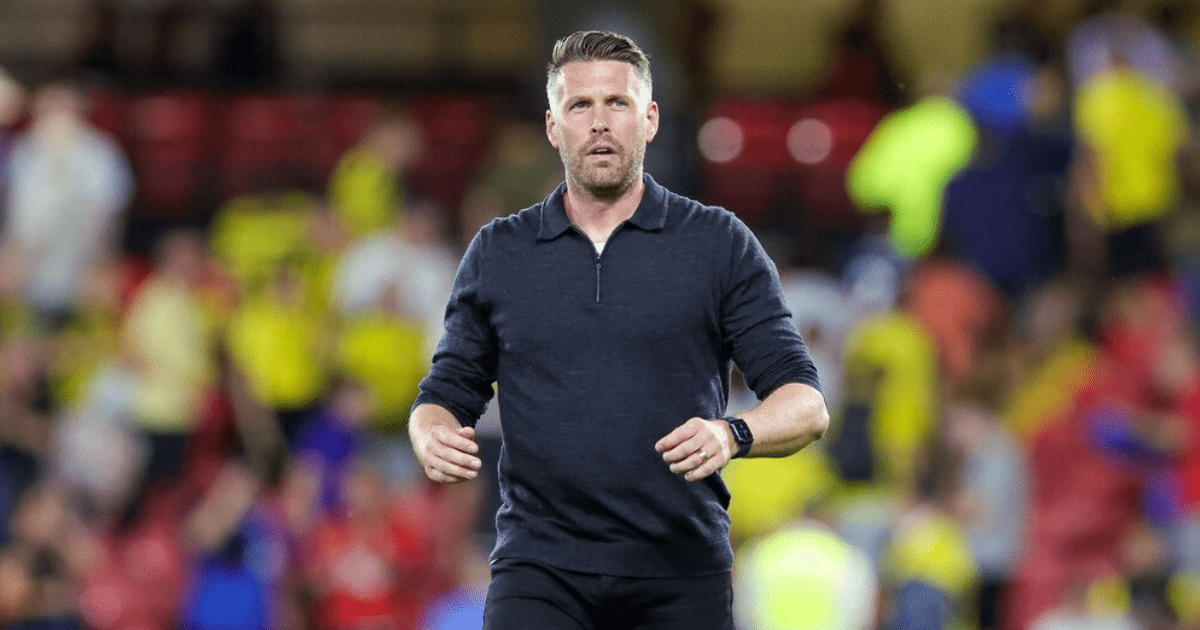 The decision comes just ten games into the Championship season with the Hornets sat in tenth.

Edwards’ last game in charge was the frustrating 2-2 draw at home to Sunderland after which Watford were booed off at Vicarage Road.

And according to The Telegraph, former West Ham and West Brom manager Bilic will be the man to replace Edwards.

The 54-year-old is prepared to manage in the Championship again, having done it with the Baggies before.

Bilic has flown into London from his home in Split to agree terms on a contract.

And he is expected to take charge of Watford’s next game which is away to Stoke City next Sunday.

Several other clubs had approached the Croatian.

Watford’s goal this season is to get back into the Premier League via automatic promotion.

However, after just one win in their last seven league games, Watford sit six points off second place Norwich.

Sheffield United are currently leading the Championship on 23 points.