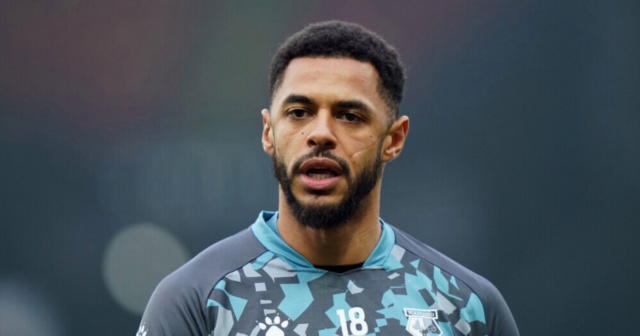 WATFORD are set to move Andre Gray out on loan with a host of Championship clubs interested in the striker.

Gray, 30, scored five goals in 30 games to help the Hornets to promotion last season but he is now a back-up player in Xisco Munoz’s plans.

Andre Gray has attracted interest from QPR, Middlesbrough and Birmingham

New signing Emmanuel Dennis opened his account for Watford at the weekend against Aston Villa and Watford also have captain Troy Deeney to play the lone striker role.

According to journalist Pete O’Rourke, Gray could be available for a season-long loan deal, sparking interest from Queens Park Rangers.

Birmingham and Middlesbrough are also believed to be in the race for Gray’s signature.

But the forward could prefer to stay in London and team up with former manager Mark Warburton at QPR, having previously played under him at Brentford.

He is also expecting a child later this year with his fiance Leigh-Anne Pinnock of Little Mix fame.

And in June the mum-to-be then shared a sweet throwback photo of herself and Gray embracing at a party while her dad John posed in front of them.

Tagging them both, Leigh-Anne gushed: “Happy Father’s Day to these amazing men in my life”.

As a result, the Watford ace may not like the idea of moving out of the London area just for a temporary spell away.

But Gray did put his Surrey home up for sale earlier this summer, which could potentially hint at a transfer exit.

Gray and fiance Leigh-Ann Pinnock are expecting their first child 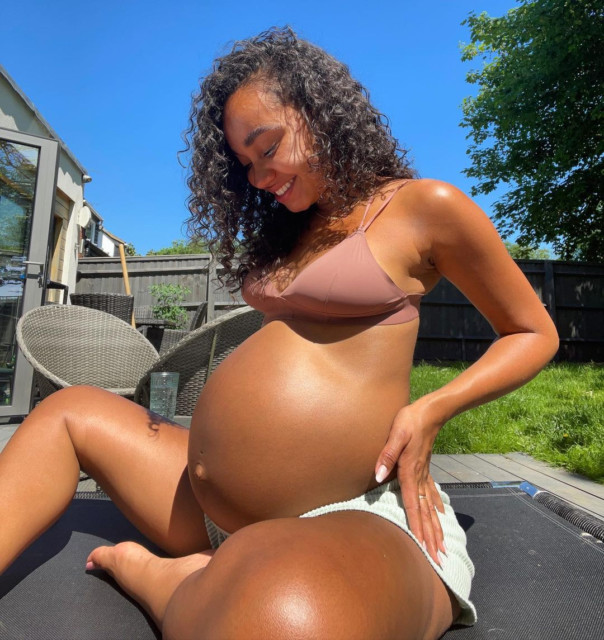 Leigh-Ann is due to give birth later this year