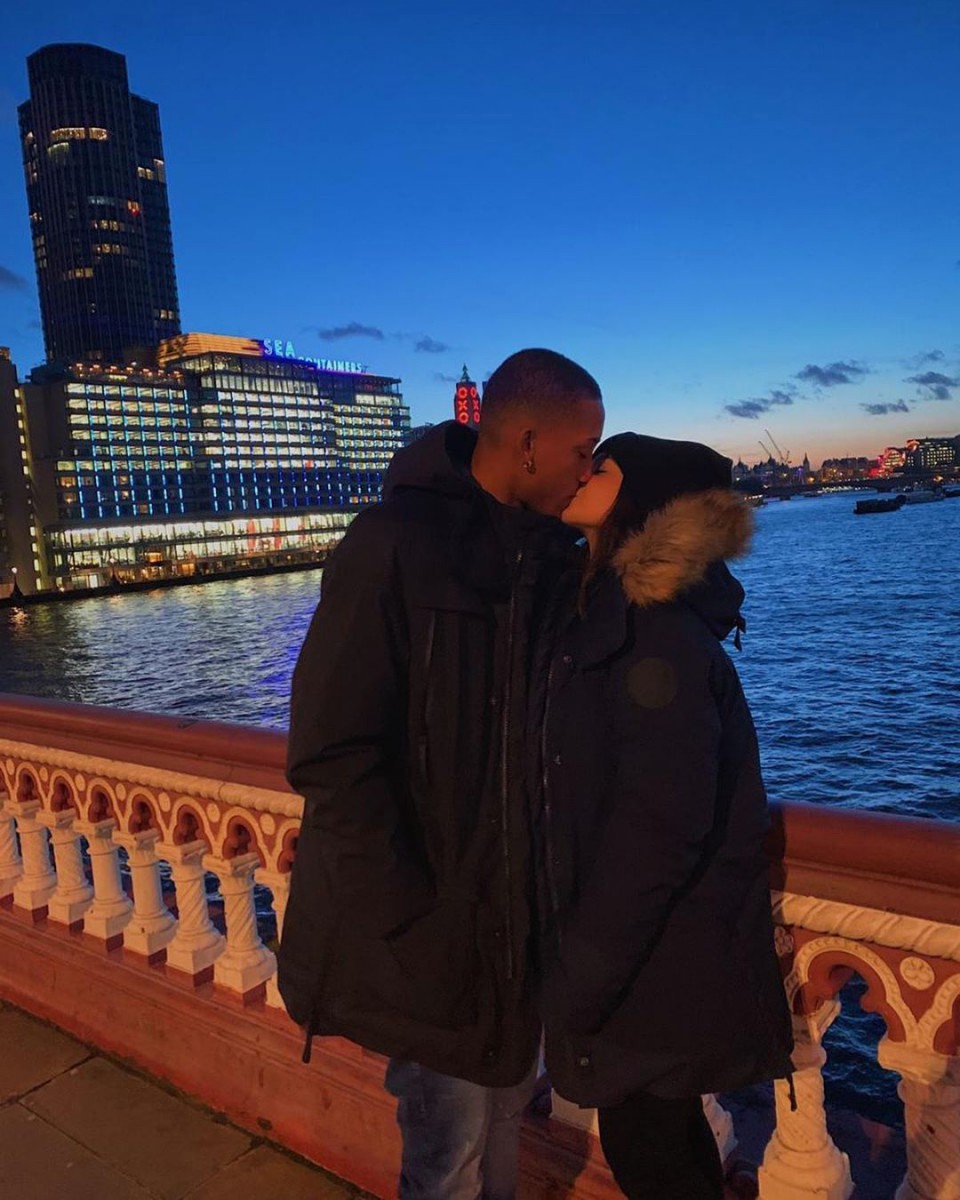 Maia, who is a big star in her native country, visited him in London last month but the club confirmed she will now stay in Brazil until she turns 16.

According to the Daily Star, a Watford spokesman said: “Both Joao and his girlfriend are acutely aware of both the legality and cultural differences between the UK and Brazil.

“She has flown back to Brazil, will remain resident there and has no intention of returning to England until after her 16th birthday.

The legal age of consent in Brazil is 14 although it is 16 in the UK.

Pedro, 18, joined the Hornets from Fluminense in January and made his club debut against Tranmere in the FA Cup.

He often shows off his private life on social media and his last upload to his 738,000 followers is a picture of the pair kissing on a bridge in London.

Other images include them embracing in a swimming pool alongside the caption: “You complete me.”

Maia is also open to their relationship on Instagram and has a whopping 7million followers.

It is believed they started dating around last September.