Wayne Rooney wants to be remembered ‘for who I am, not what I’ve done’ after booze-fuelled sex scandals
Advertisement 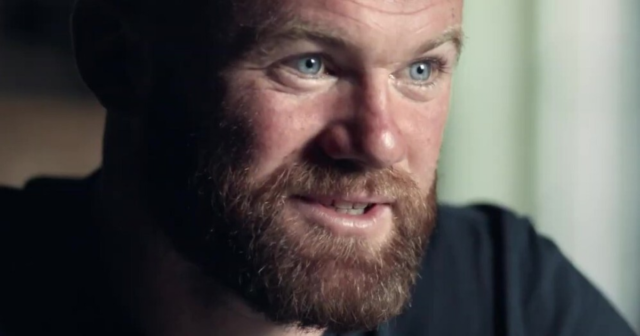 WAYNE ROONEY has emotionally revealed he hopes to be remembered for ‘who I am, not what I’ve done’ following booze-fuelled sex scandals during his long career.

The Manchester United and England legend, 35, will be the subject of an explosive documentary coming to Amazon Prime in early 2022.

Wayne Rooney has admitted he wants to be remembered for ‘who I am, not what I’ve done’Rooney is married to Coleen, the mother of his four kids, but has a long list of sex scandals to his name

And in one clips, Rooney claims he hopes to be remembered for ‘who I am, not what I’ve done’.

Rooney says: “What people don’t understand is, you’re 17 years of age… there’s going to be mistakes made.

“People still look at me in a different way. But it’s important that people remember me for who I am rather than what I’ve done.

“Football is, and will be, part of my life until the day I die… whether I like it or not.”

He won five Premier League titles and one Champions League, among other incredible career honours.

But in spite of his spectacular footballing prowess, Rooney’s career has been constantly overshadowed by a string of boozy sex scandals.

In 2004, it was revealed Roo slept with 21-year-old Charlotte Glover in a £140 romp – before leaving her a signed autograph as a souvenir.

He later paid £45 to sleep with Gina McGarrick, then 37, at a Liverpool brothel he’s claimed to have visited ten times.

In September 2017, the former Everton ace was caught drink-driving another woman’s Volkswagen Beetle, leading then-pregnant Coleen to call her to demand answers.

In February 2019, over Super Bowl weekend, Rooney was snapped drinking with barmaid Vicki Rosiek in Florida, USA during a ten-hour boozing session.

Later that same year, the ex-United star was spotted following a mystery brunette into a hotel lift in Vancouver, Canada. 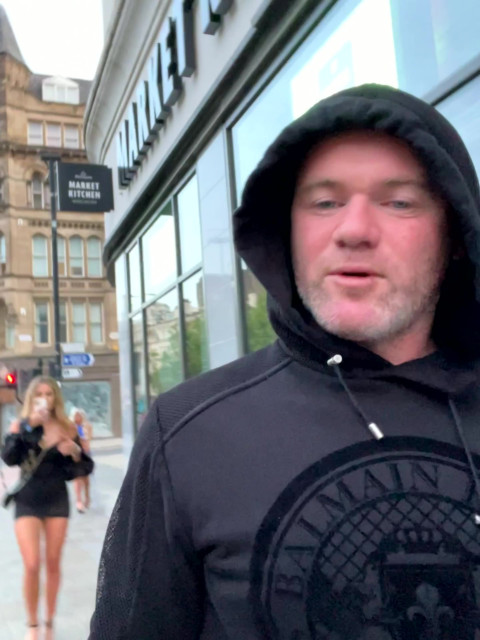 As recently as July this year, Rooney was pictured asleep in a hotel room as semi-naked party girls danced around him.

Rooney had earlier claimed he was the victim of a ‘set up’ and made an official report to police after insisting he did nothing wrong.

Cheshire Police earlier confirmed they were reviewing a blackmail complaint.

In the documentary, Coleen admits she’s ‘forgiven’ Rooney for his antics, but admits they’re ‘not acceptable’.

Rooney is also well-known for having something a temper on the pitch – most-famously lashing out at Cristiano Ronaldo at Euro 2004.

But the ex-striker reveals in the Amazon documentary that his troubled childhood in Croxteth, Liverpool made him that way.

Rooney said: “I was brought up to fight… fight for everything. That will never leave me.

“I grew up in Croxteth. If you’re from there, you don’t think it’s a violent place.

“I’ve had full on arguments with my dad and he’d give me a slap.

“I wasn’t the nicest kid. I had a lot of fights when I was younger.