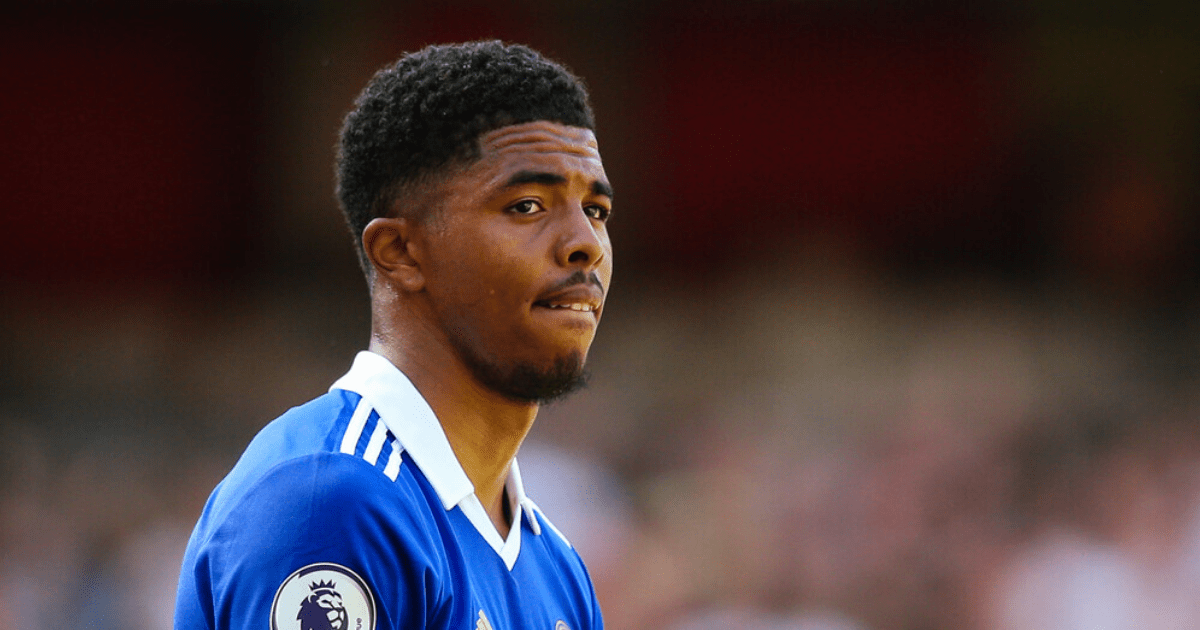 WESLEY FOFANA has urged Leicester to let him quit for a move to Chelsea.

That’s with the star fearing he’s being priced out of a switch to Stamford Bridge this summer.

Thomas Tuchel is a huge fan of Fofana, says the Guardian.

And he wants the Frenchman, 21, to lead a defensive revolution at Chelsea after losing Antonio Rudiger and Andreas Christensen.

Leicester have already rejected two bids from the Blues, with the last reaching around £70million.

The Foxes are adamant they are under no pressure to sell, despite failing to make one signing due to a lack of funds.

And they want at least £85m from Chelsea – a world-record fee for a defender.

But the Blues are in no rush to offer that sum just yet.

Chelsea are also targeting reinforcements in several other areas.

And that could leave Fofana waiting in limbo for the rest of the month.

He is now said to be pushing hard for a Leicester move.

And Fofana has begged club chiefs to do a deal with Chelsea as soon as possible.

The ace isn’t the only Leicester centre-back being targeted this summer.

Jannik Vestergaard has emerged as a target for Fulham, just one year after his move from Southampton.

Leicester were hoping to pocket £12m for the Dane after accepting a bid from the Cottagers.

But Vestergaard is thought to have rejected the offer, prompting Fulham to swiftly move for West Ham’s Issa Diop and Brighton’s Shane Duffy.