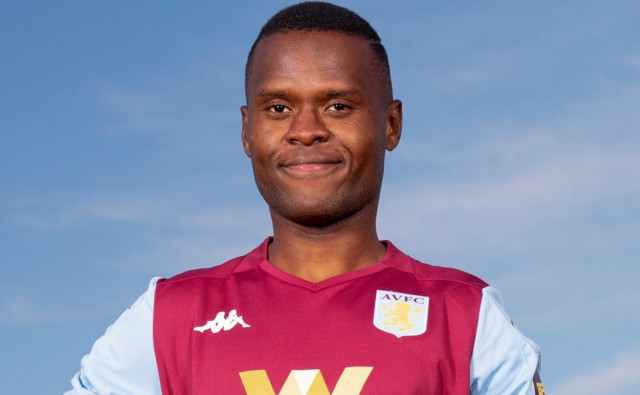 WEST BROM are trying to hijack Mbwana Samatta’s move out of neighbours Aston Villa to Turkey.

Slaven Bilic wants to take the 27-year-old Tanzanian hitman, who is in talks with giants Fenerbahce.

The Baggies chief hopes Villa will let him stay in the Premier League.

West Brom would take Samatta on loan or even buy him if the price is right, with Villa already signalling that he can leave.

Fenerbahce have been close to a deal for days but Albion think they have a chance of stepping in and offering a move that would appeal more to the player.

Samatta struggled in his first campaign and has been resolved.

But he still wants to crack the Premier League if he can.

Fenerbahce recently sold Vedat Muriqi to Lazio so they are said to be in the market for two new forwards.

Samatta joined Dean Smith’s side from Genk for around £9.1m in January as cover for Wesley, who picked up an injury.

He is contracted with the Villa Park club until summer 2024.

Old Trafford chiefs looked to pounce while Grealish – who SunSport told you had been offered a new £110,000-a-week deal – had three years left to run on his old £65,000-a-week contract.

The playmaker was said to be open to a move because he dreamed of playing Champions League football.

But Grealish, who last season created more chances in the Premier League than any other English player, has proved home is where the heart is.

Did you miss our previous article…
https://www.sportingexcitement.com/football/premier-league/tottenham-have-danny-ings-transfer-enquiry-rejected-by-southampton-and-told-striker-is-not-for-sale