West Ham fans threaten to BOYCOTT London Stadium for charging £7.60 for pint of lager and £4.50 for bottle of coke
Advertisement 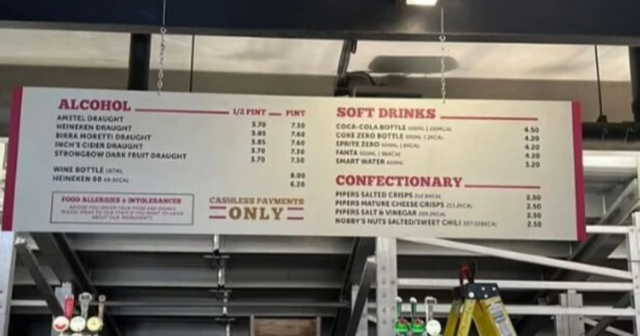 WEST HAM have been slammed for charging £7.60 for a pint of lager.

The Hammers were in action at London Stadium for the first time this season as they fell 2-0 to Manchester City yesterday.

Hammers fans heading to London Stadium found themselves ripped off

Fans arriving at the match were left bemused by the astonishing costs of refreshments.

Twitter account Football Away Days warned: “If you’re off to West Ham this season, you’ll need to remortgage your house for a few pints.”

Even a bottle of Coca-Cola was priced at an astonishing £4.50, with a packet of crisps setting fans back £2.50.

Football Away Days’ post gained plenty of traction among irate fans, with one responding: “That tastes like bankruptcy.”

While a third fumed: “Ripping off their own fans during a cost of living crisis. Stay classy West Ham.”

A further supporter called on fans to boycott, writing: “The only retaliation is to not buy a thing. (Maxwel) Cornet wasn’t worth it if the fans have to pay his wages weekly. Disgusting.

A recent survey found that Man City was home to the cheapest pint in the Premier League.

According to Top10Casinos, you can pick one up from Etihad Stadium for just £3.40.

Fans fumed last year about the cost of a burger and chips at Arsenal.

The greedy Gunners charged fans £18.05 for a burger and chips at Emirates Stadium. 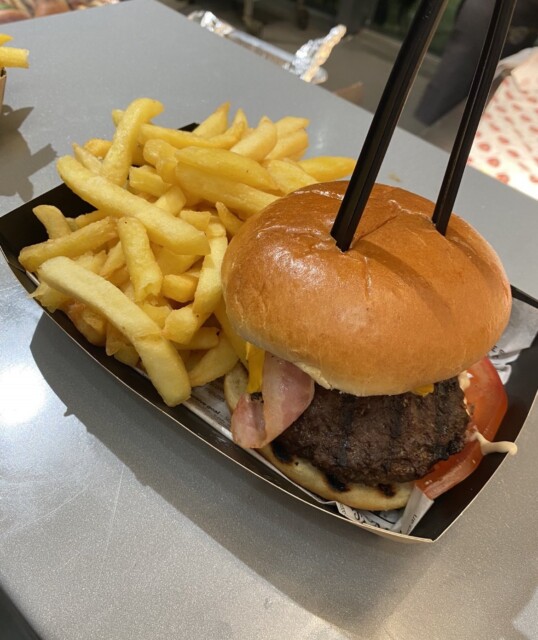 Arsenal have also been accused of ripping fans off