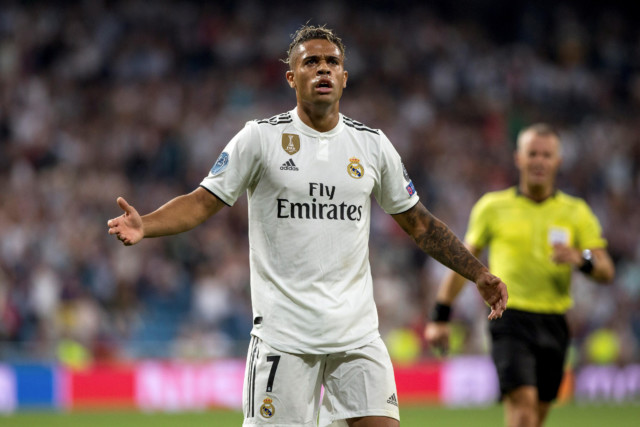 The Mail reports Bernabeu boss Zinedine Zidane is prepared to let the 27-year-old go and a move to London to join the Hammers could be an attractive option in January.

Premier League new boys West Brom were one of the clubs believed to have shown an interest in the Spanish-born forward when he was offered around in the summer.

However, the report states Mariano was unconvinced about moving to a newly-promoted side.

The Hammers are keen to bolster their attack after boss David Moyes missed out on signing Bournemouth’s Josh King.

Sebastian Haller has failed to have the desired impact in East London after West Ham forked out a club record £42m to sign him from Frankfurt last year.

The Ivory Coast star has managed just one goal in seven league appearances this season.

Mariano returned to the Spanish capital from Lyon for £21m in 2018 but has struggled to nail down a berth.

He first joined Madrid’s C team in 2012 and progressed into the second-string Castilla side – bagging 32 goals – before stepping up to the first team in 2016.

After managing just eight appearances he moved to Ligue 1 with Lyon in 2017. 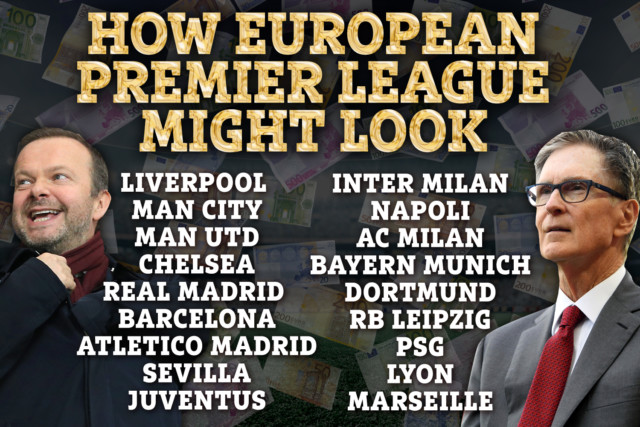 Mariano’s impressive return of 18 goals in 37 appearances in the South of France convinced Madrid to re-sign him two years ago.

But it hasn’t gone to plan and he has scored only five times in 27 games since returning to Los Blancos.

After only making one appearance so far this season, he could be looking for pastures new in order to get more game time.

The Dominican Republic international has only just clocked up 1,000 minutes on the field for the Madrid first team.