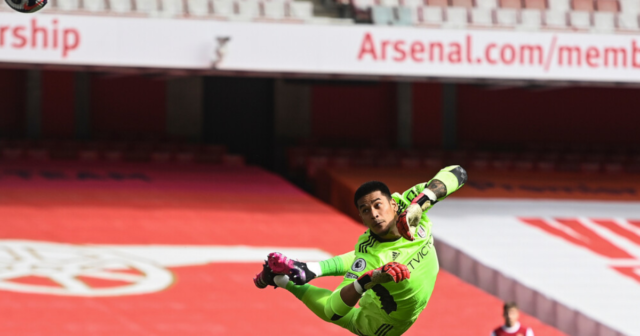 The Hammers will bring in Areola, once his medical is complete, with the option to buy him next summer.

The France keeper is poised for a return to the Premier League after spending last season on loan at Fulham.

Areola made 37 appearances for the Cottagers but was unable to prevent them from being relegated back to the Championship.

The 28-year-old is expected to complete his move to the Hammers within the next day.

Areola is out of favour at PSG and another move always looked likely in a bid to secure regular football.

Areola will be competing with Lukasz Fabianski for the first-team position next season at West Ham.

The Pole has suffered a number of injury problems in recent seasons and Areola will help provide cover.

David Moyes will want a big squad to cope with their extra demands after the Hammers qualified for the Europa League.

And Areola will hope his return to London can lead to more game time as he challenges for a spot in their team.