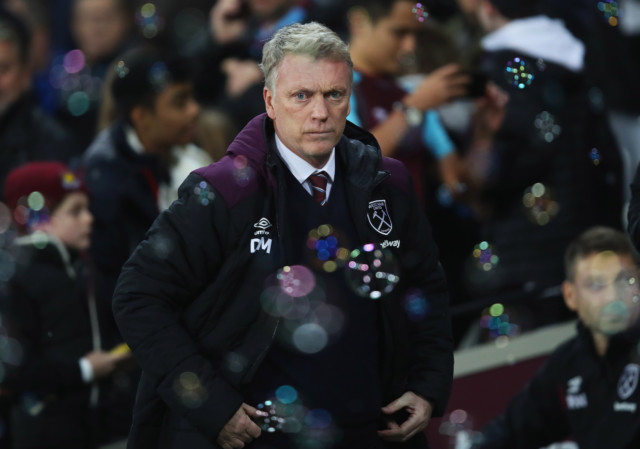 WEST HAM and Wolves go head-to-head as the sides both resume their Premier League campaigns.

The Hammers remain in real trouble, needing points quickly if they’re to secure their top-flight status and avoid a first relegation since 2011.

Wolves have enjoyed another excellent campaign and are knocking on the doors of the European places after a run of five unbeaten before lockdown.

When is West Ham vs Wolves? 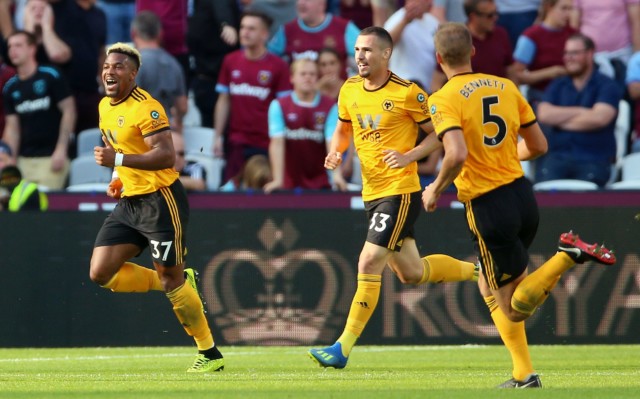 The Hammers will have the option to start with Tomas Soucek after the midfielders loan deal was extended to the end of the season.

Ryan Fredericks is returning form a long lay-off and is back in training, while Angelo Ogbonna could play a part.

For the visitors, Nuno Santo has a clean bill of health as Wolves look to continue their European push.